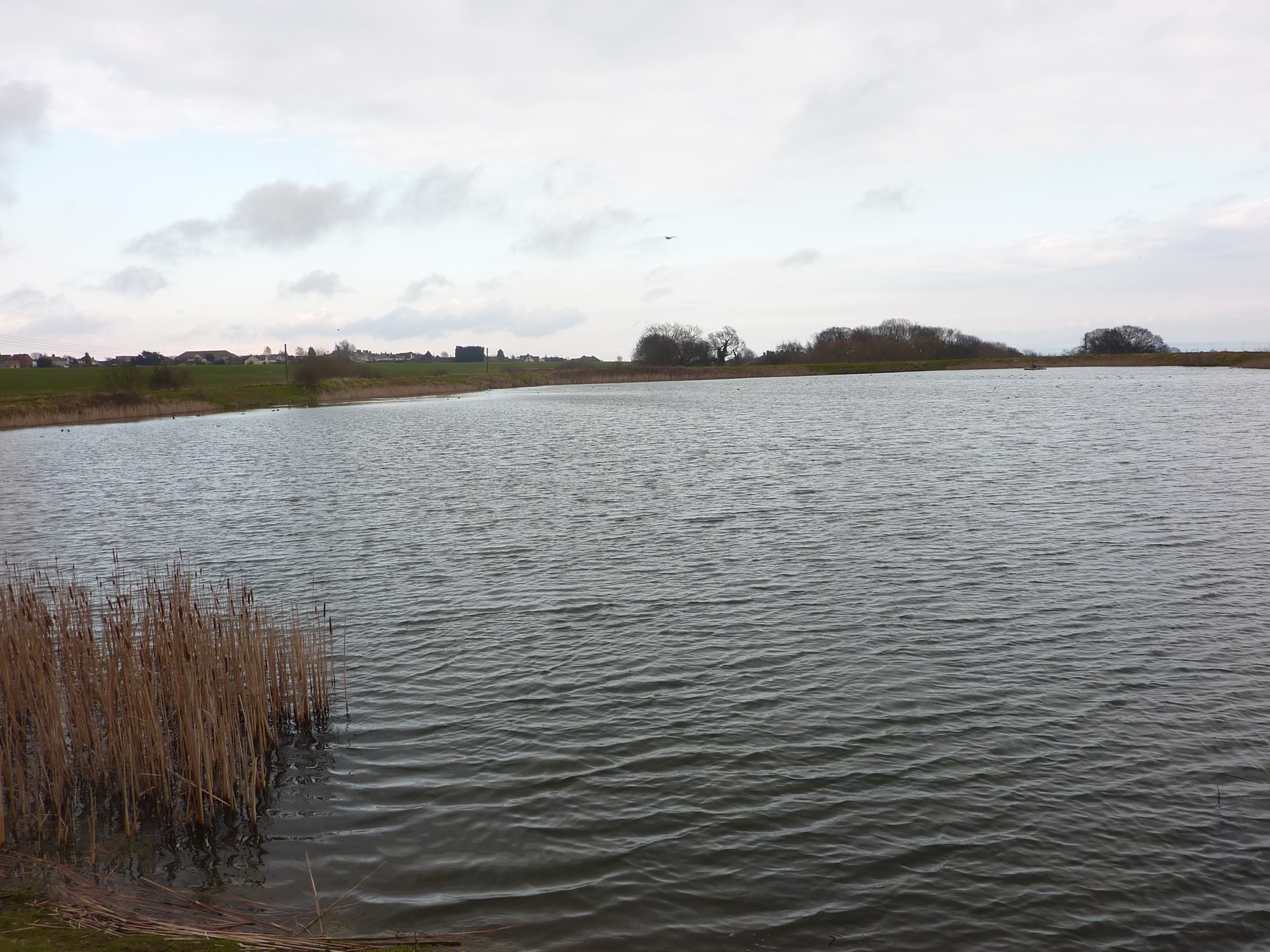 Colony Lakes is in Essex, near South Benfleet. The fishery is divided into four lakes, each having a healthy population of mixed coarse species such as carp, pike, roach, and tench.

The Piggeries are two small but mature lakes with bream up to twelve pounds, carp up to seventeen pounds, and a healthy population of tench up to nine pounds. Excellent roach and a few of real crucians may be found in both piggeries. The heaviest perch collected weighed in at slightly over three pounds. Pike are also present.

The Lagoon is home to 30 pound carp, huge tench, perch bream, and roach, as well as one or two pike in the high double digits.

The Lakes are kept in good condition and so are the fish. All round it’s 10 out 10 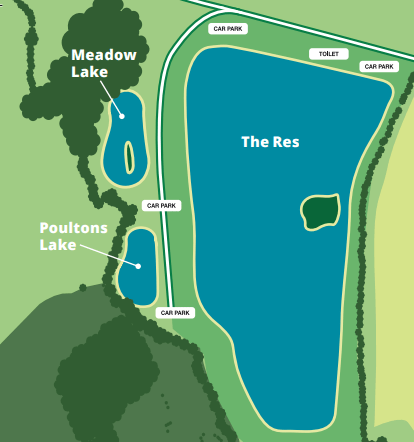 Carp to over 44lb Catfish to over 70lb 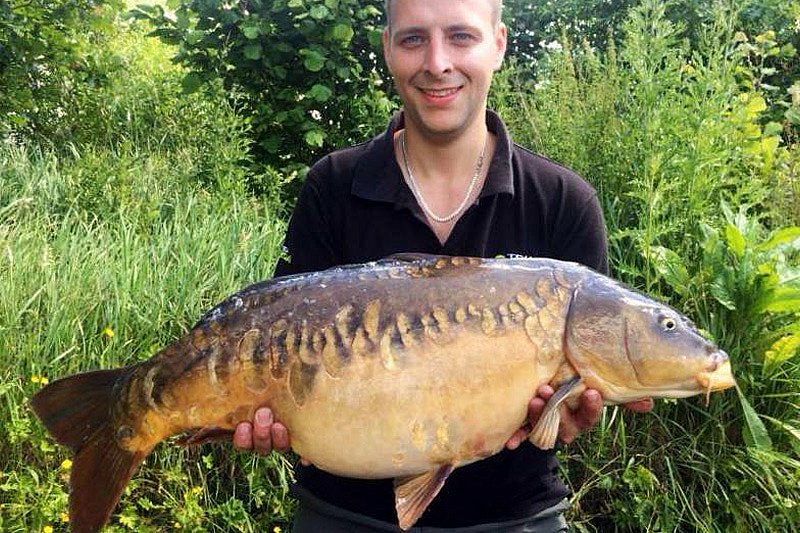 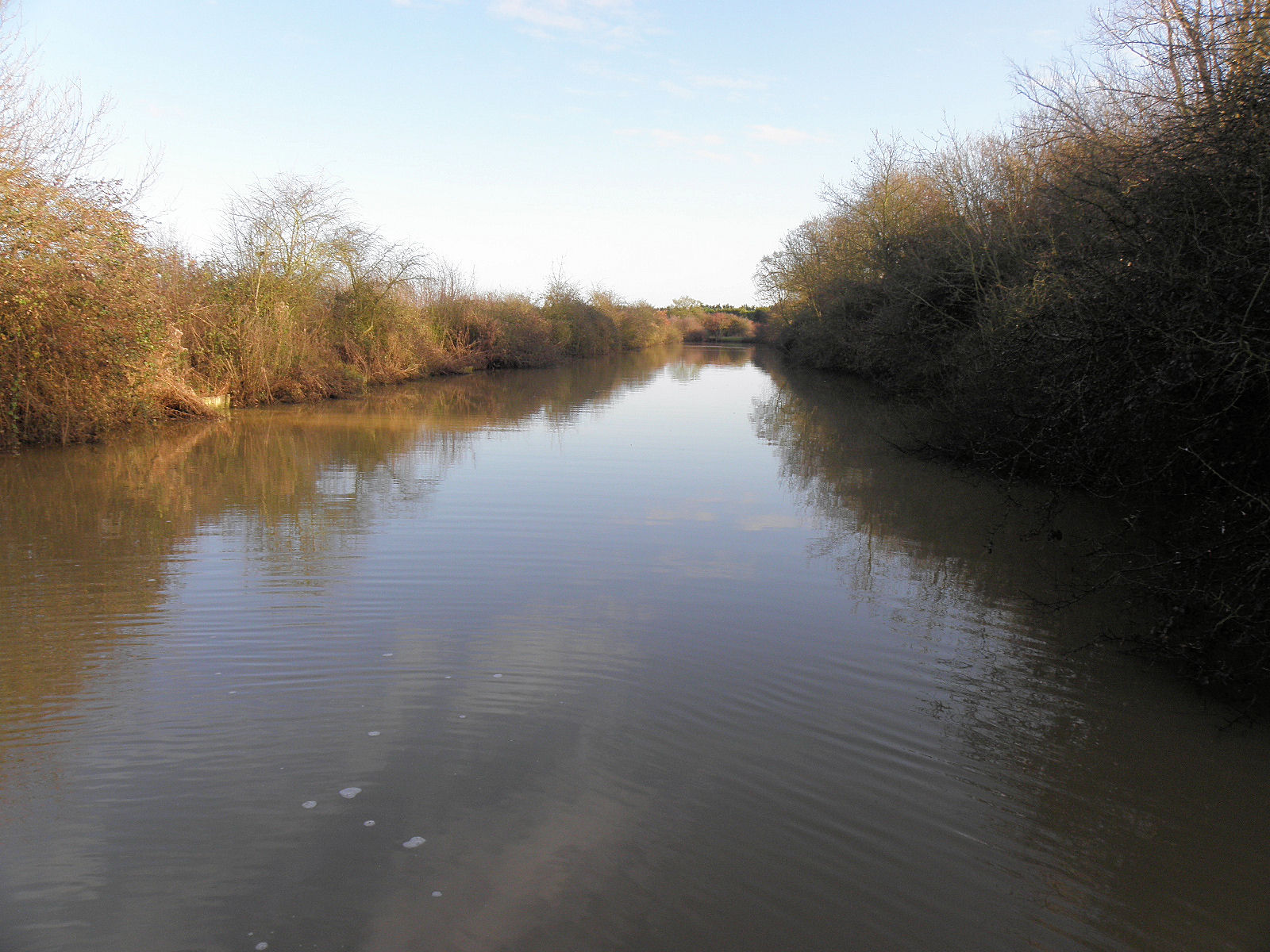 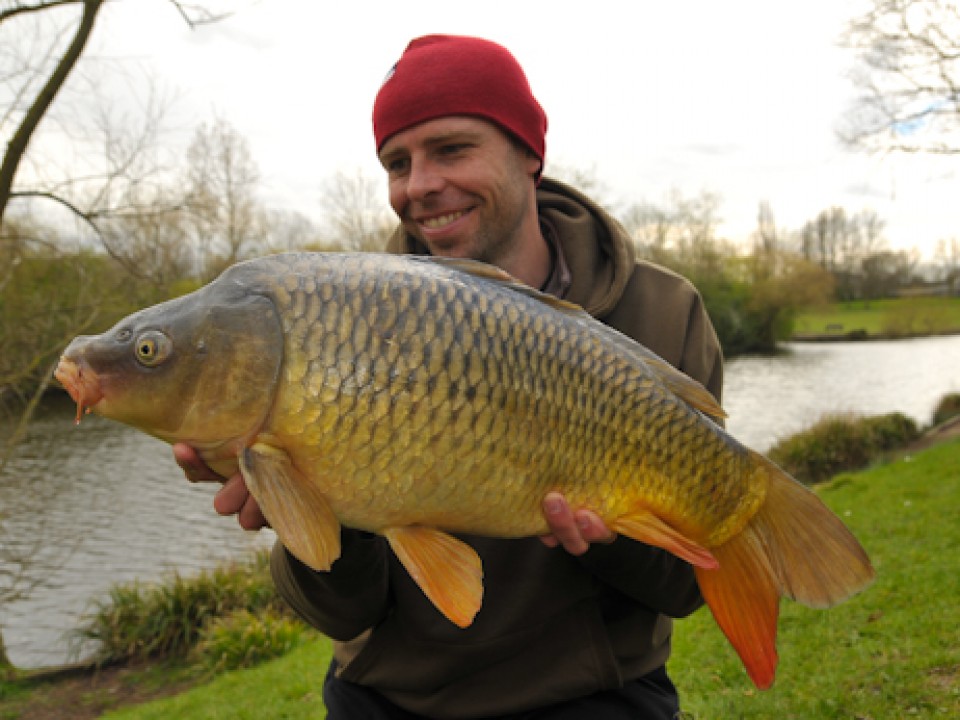 Carp to over 26lb 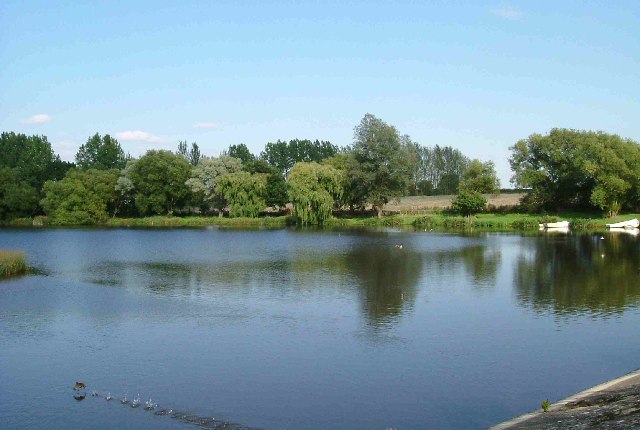