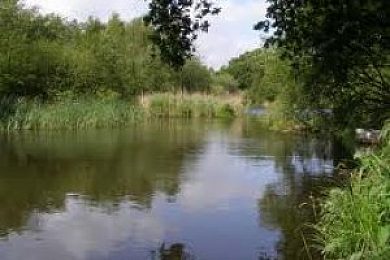 The fishery will be known to many as Mopley Farm Fishery which was formed in 1984 as a trout fishery at Mopley Farm on the Manor of Cadland. The fishery used Mopley for fly fishing until 1990 when it introduced coarse fish into the water to change to a coarse fishery , which proved to a be very popular move amongst the fishing fraternity.

We have 69 fisheries listed within Hampshire.