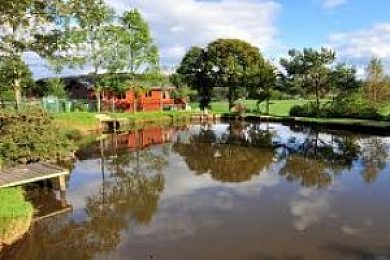 Fishing is the most popular sport in Britain and has been a major attraction at Claylands Park for some years. For this relaxing pastime we have four ponds which are landscaped and fully stocked with a large variety of fish, predominantly Tench and Carp. Many big fish are now being caught and competition is fierce, with specimens up to 15lb.Day tickets are purchased at the reception, with reduced rates for long term fishing.There are four lodges named, Top Pond, Twin and New Pond.The Top Pond is so named because it is near all amenities and is well fenced for safety reasons.The pond has approximately 12 pegs, all the pegs are flagged and very easy to fish. The pond has an average depth of six feet. The most common fish in this pond are Carp being the most common, with an average weight of 4lbs. Trench, Roach and Crucian Carp can be found in this pond but in small numbers.To fish this pond you fish in the margins, around the reeds under your rod. The best baits to use are maggot, bread flake, sweetcorn and luncheon meat. Floating bread is very good in warm weather but look out for the ducks!The new pond is so named because it was made three years after the other ponds. The New Pond is a carbon copy of the Top Pond. Here the fish are bigger, carp having an average weight of 5lbs with more Trench and Crucian Carp being present. The New Pond has an average depth of nine feet. With all the ledges and drop off it makes a very interesting pond to fish, and being further away from the park it is a peaceful place to fish. The baits and fishing tips are the same as the Top Pond.The last two ponds on the park are called The Twin, so named because they are together. Both have an average depth of four feet. The smaller of the two ponds has a lot of Trench, with Carp and Crucian Carp in smaller numbers. The larger pond has a good selection of fish with Roach being the most prolific. Baits and fishing tips are the same. 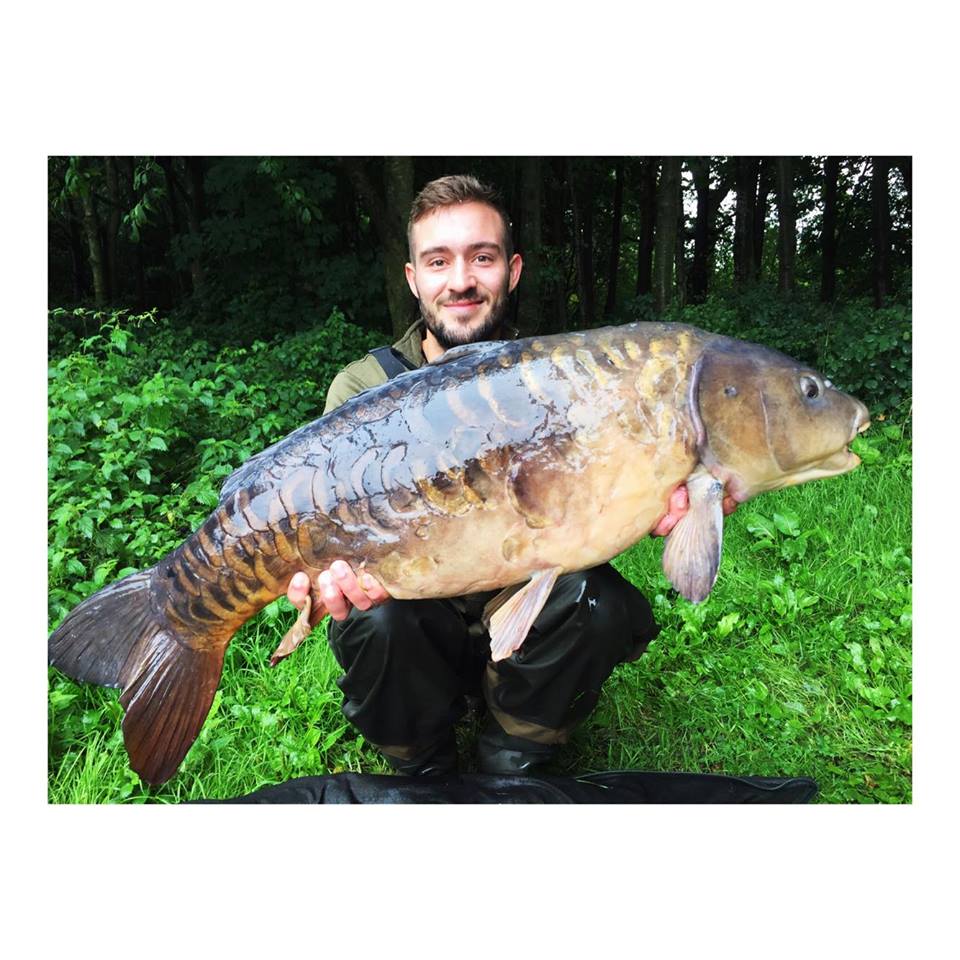 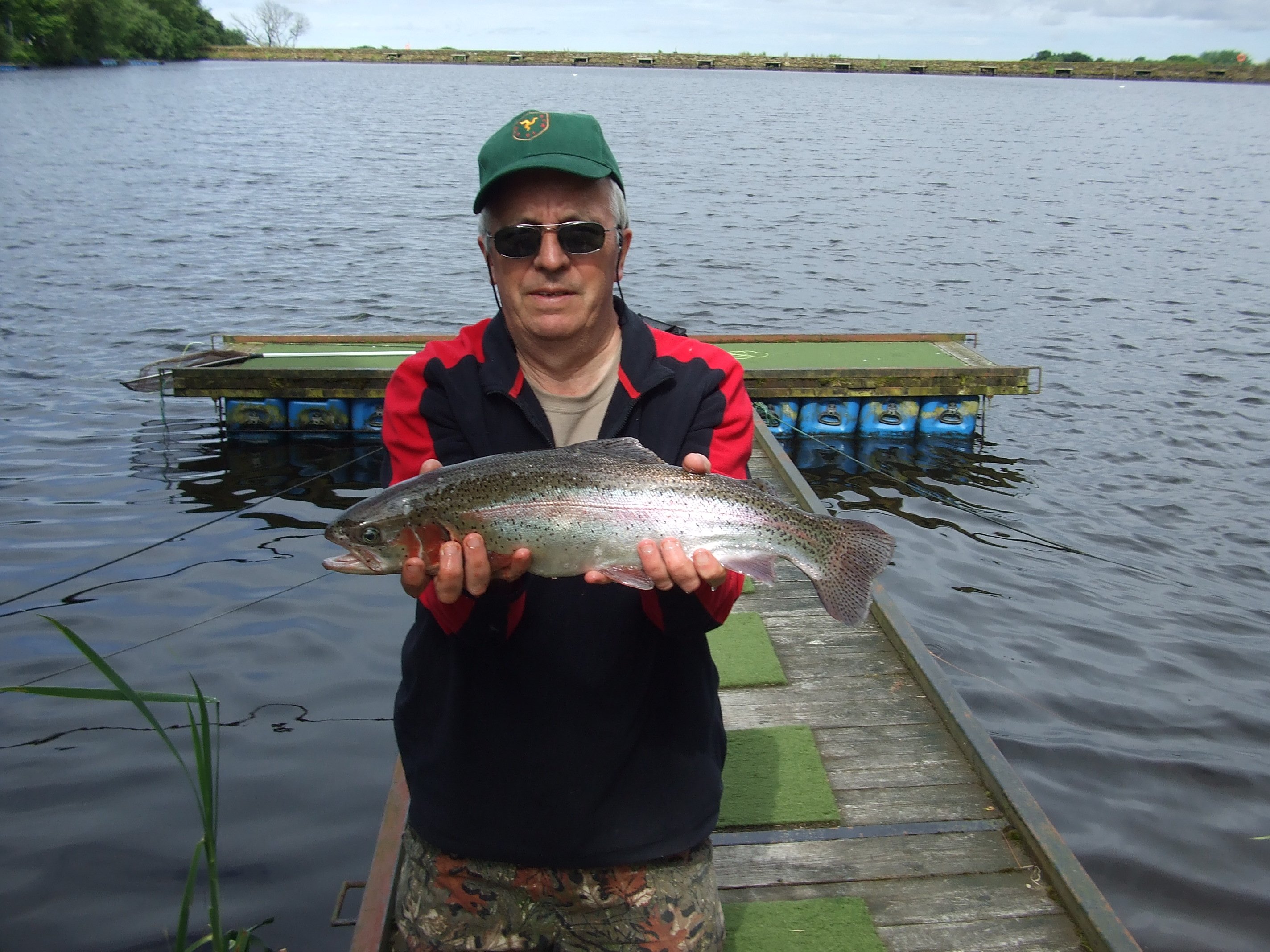 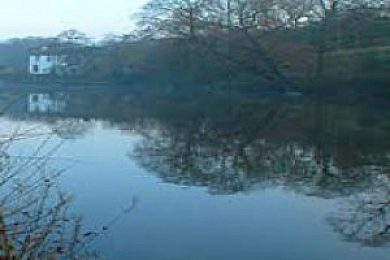 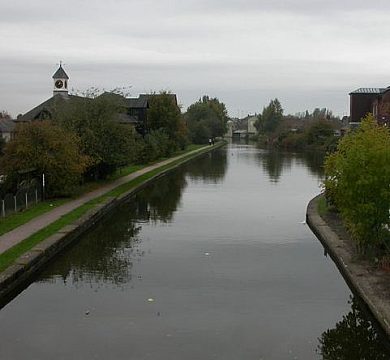 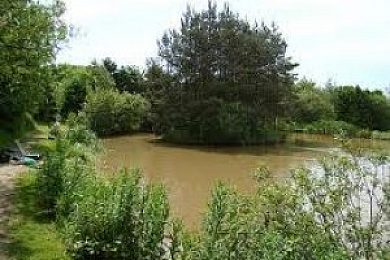 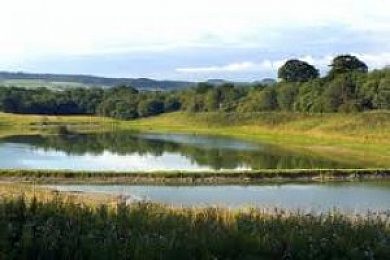