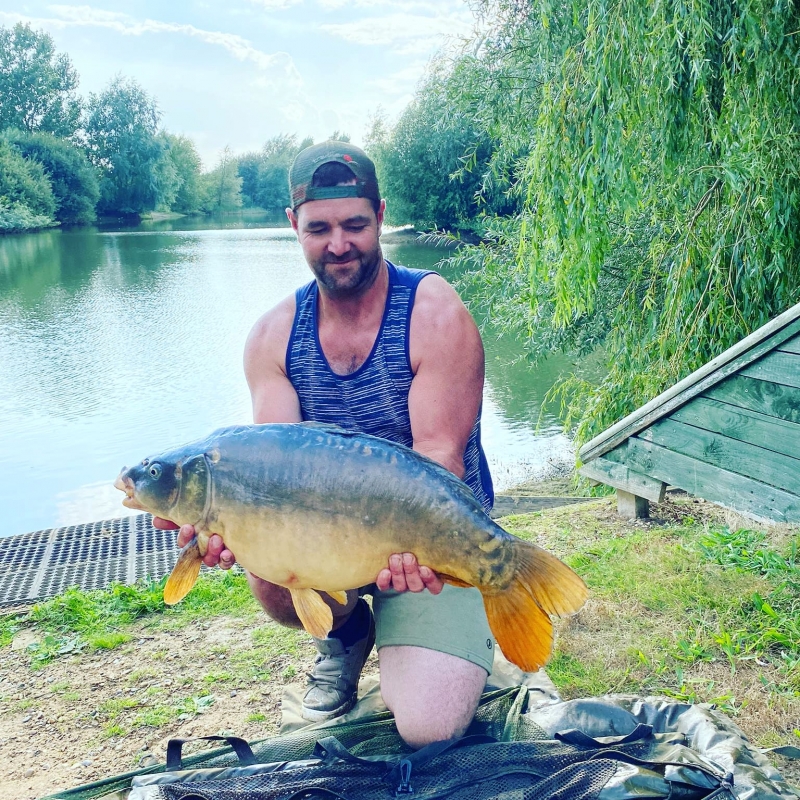 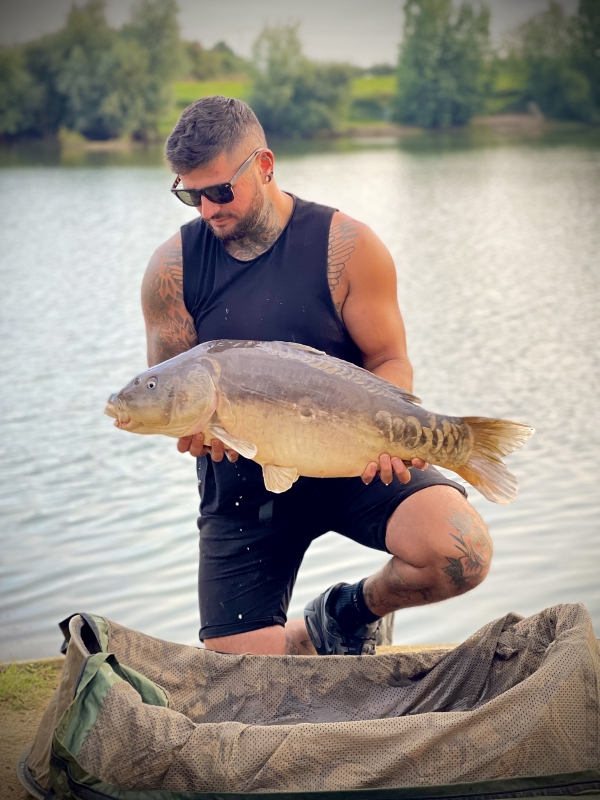 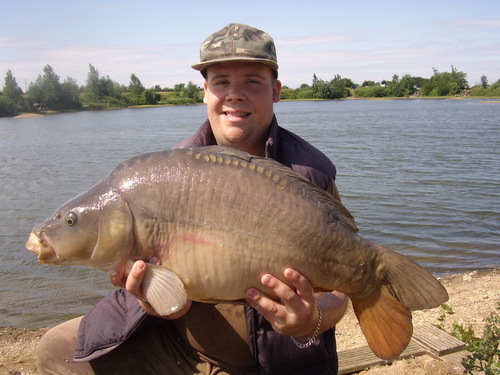 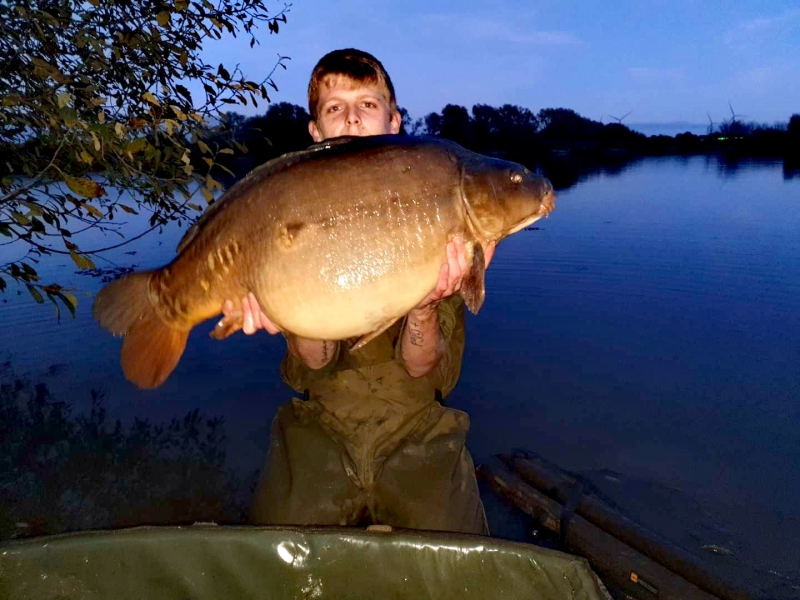 This lake, located in open countryside near St Osyth, was excavated about 2005 and is presently being landscaped. CAPS took over this virgin lake and stocked it with carp weighing up to 20lb, including several enormous mirrors. Additionally, a nice head of Bream to 4lb has been supplied, as well as some Roach and Rudd. Additionally, 200lb of Tench weighing between 2lb and 5lb were put to the river in early 2010.

Recent catches include Carp weighing just over 30lb and Tench weighing up to 9.8lb, indicating that the fish have risen in size since first stocking.

A vehicle park is located next to the main entrance.

Due to the fact that the water is utilized to irrigate the farmers' crops, the water level varies throughout the year.

This water will continue to improve, most recently with the addition of windbreaks to the swims and the planting of trees around the lake; please take the time to give them a drink during the warmer months.

In February 2017, the lake was stocked with Carp by VS Fisheries. This stocking will increase Carp populations, and it is anticipated that they will settle fast and develop to be 20lb fish in the future years. 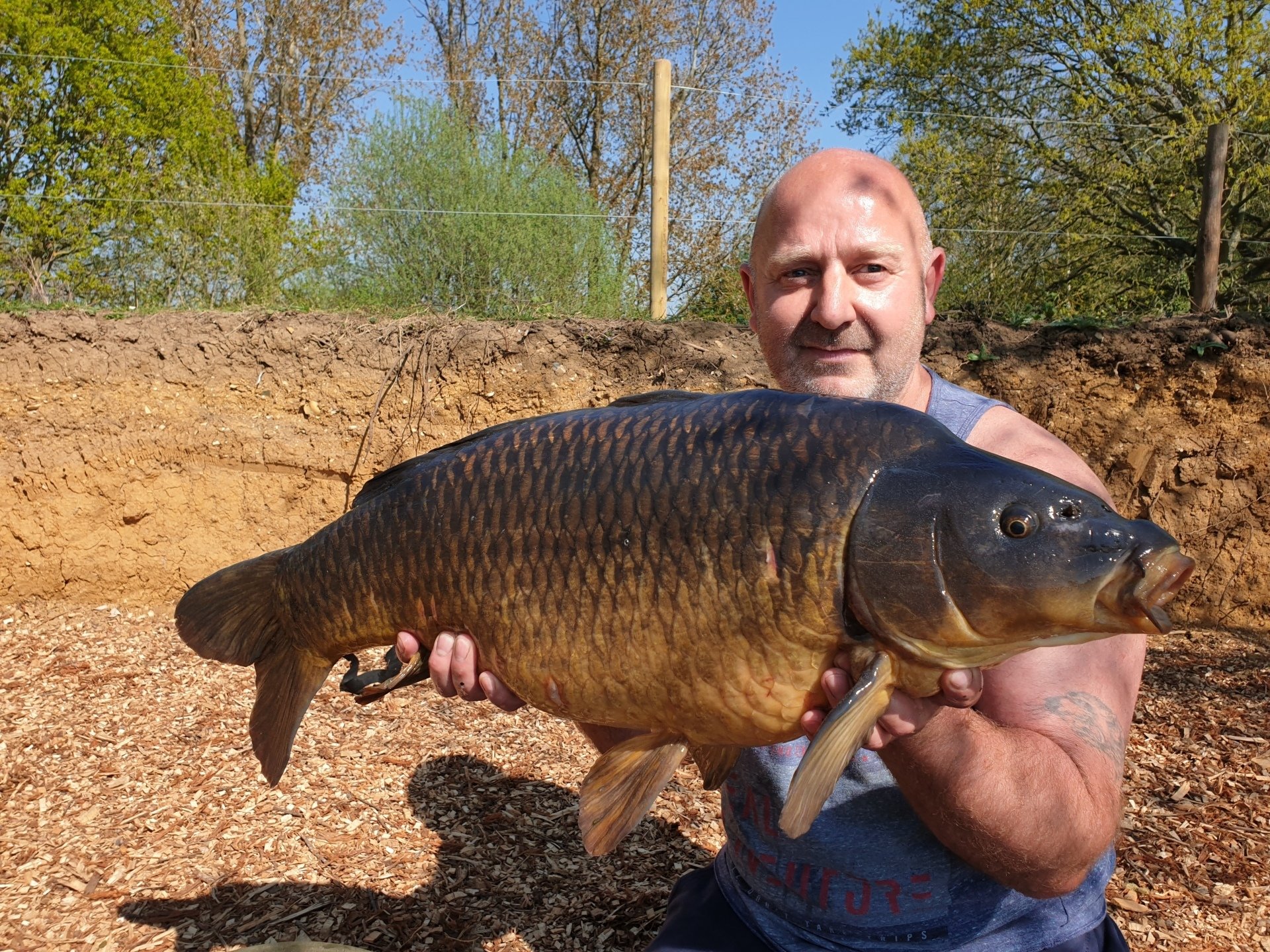 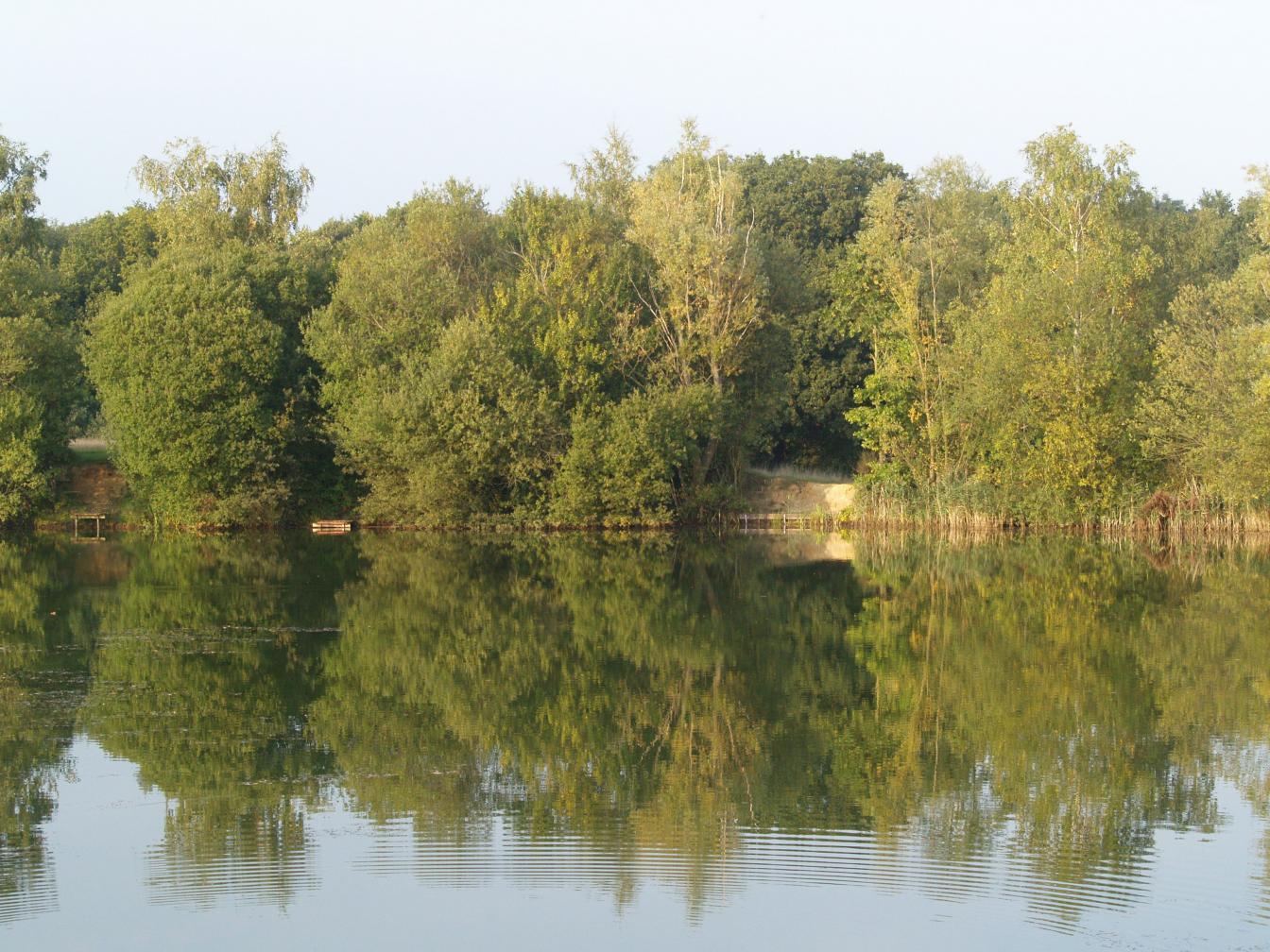 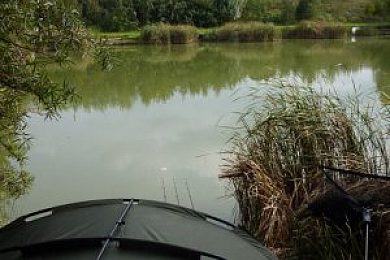 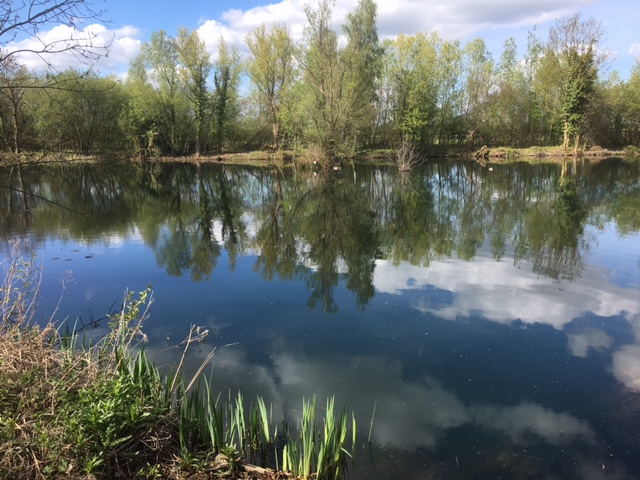 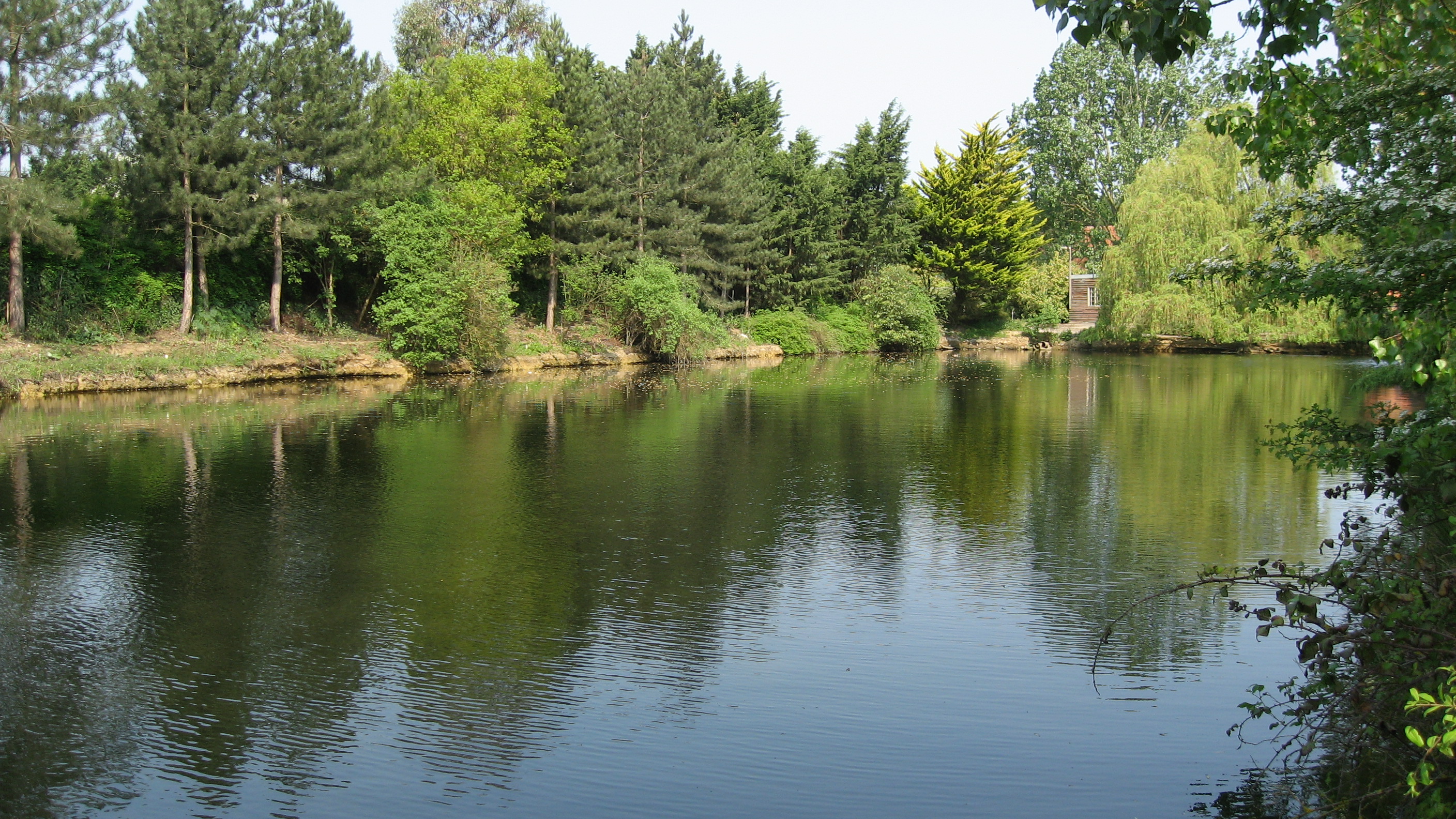