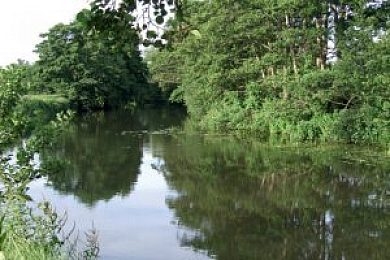 Varieties of species are caught in River Wey; bream and tench to 4lb and decent roach, perch and in addition pike and carp which run to high doubles.This stretch also holds a small population of barbel that are increasing in size year on year.In the season of 2010/11 there was the opening of a further 250 meters of bank to the anglers at this site which will only enhance the potential for this small river to produce some better barbel. The summer of 2009 saw fish some fantastic sport with barbel reported in excess of 14lb.A section of the Wey that has produced chub to over 6lb almost every season!Float fished maggot brings bags of silver fish in the warmer months, whilst ledgering in the colder weather with bread, worm or flavoured meat produces the bigger fish. 2008 produced chub to 6lb 10oz.

Chub to over 6lb

We have 46 fisheries listed within Surrey. 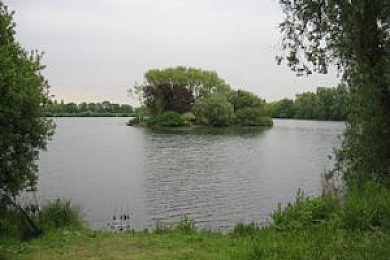 Tench to 8lb Perch to over 2lbs Chub to over 7lb 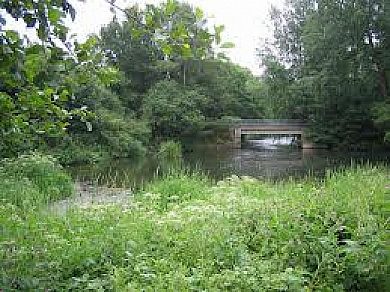 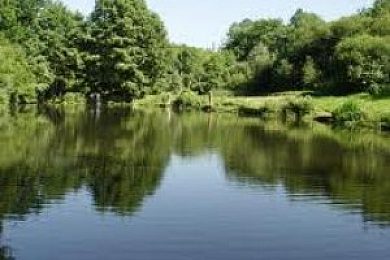 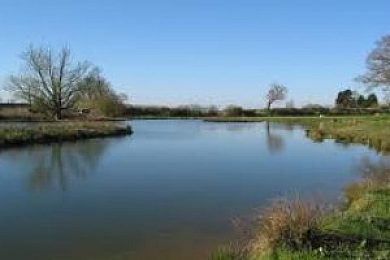 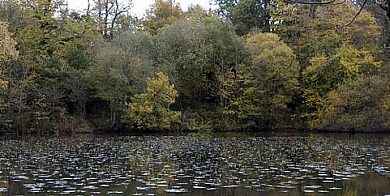 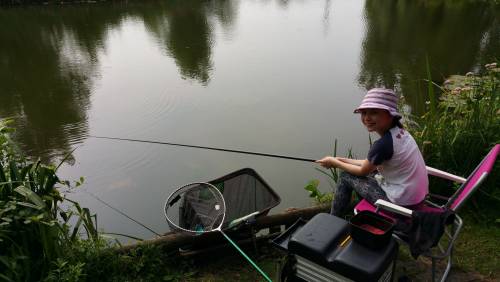