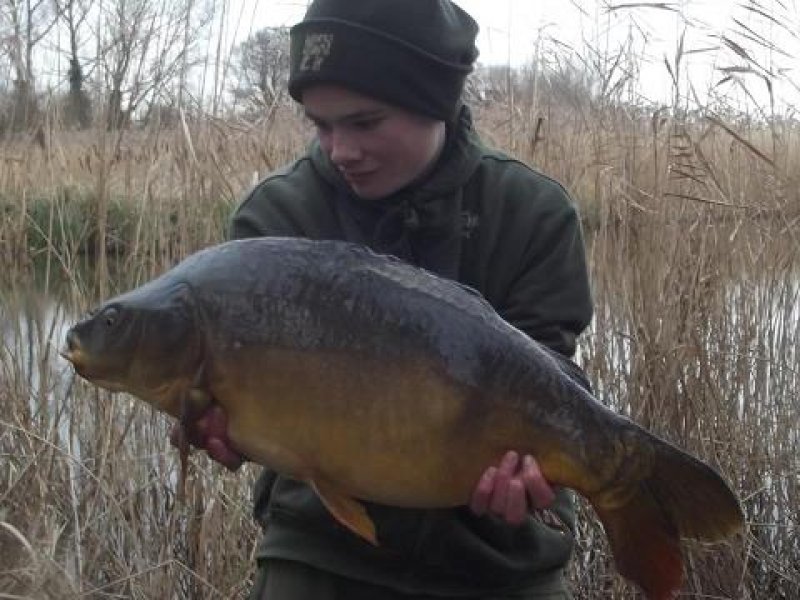 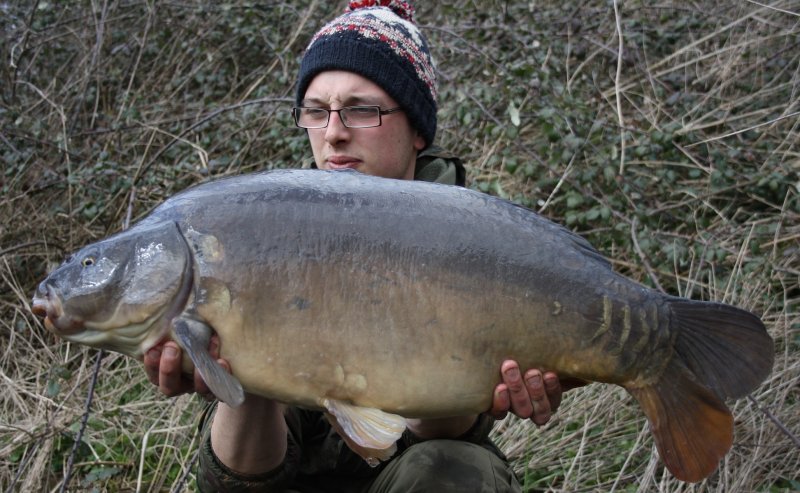 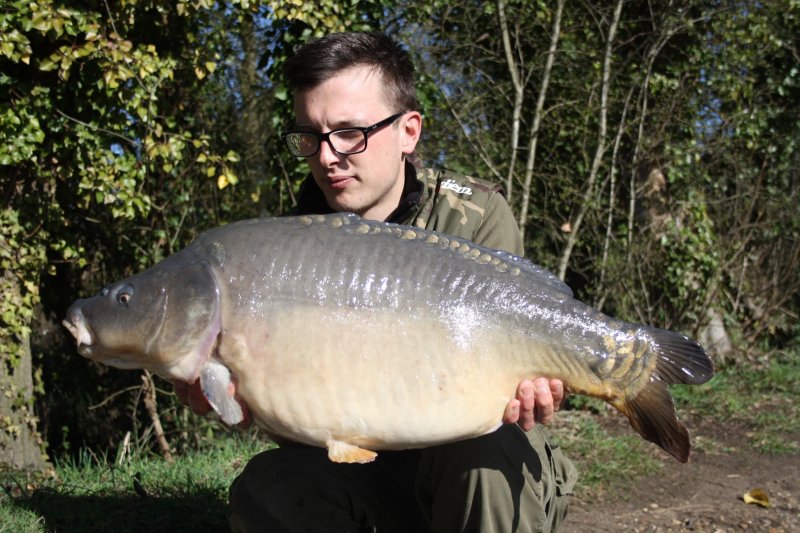 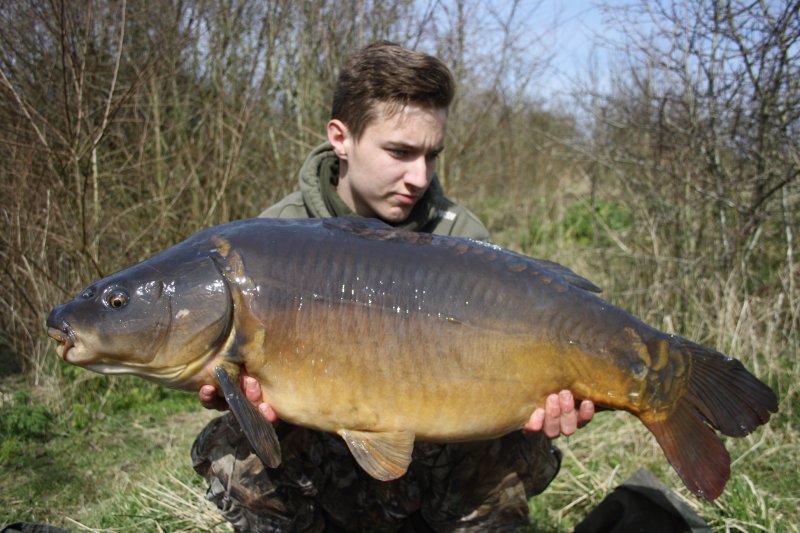 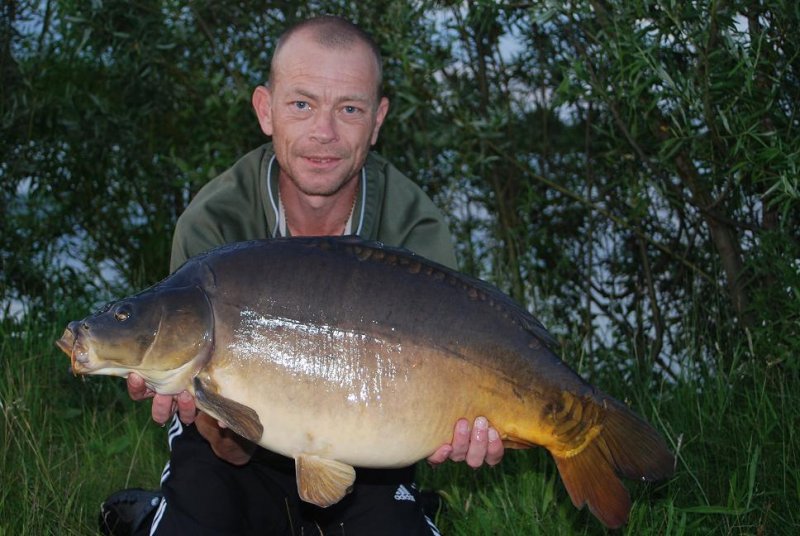 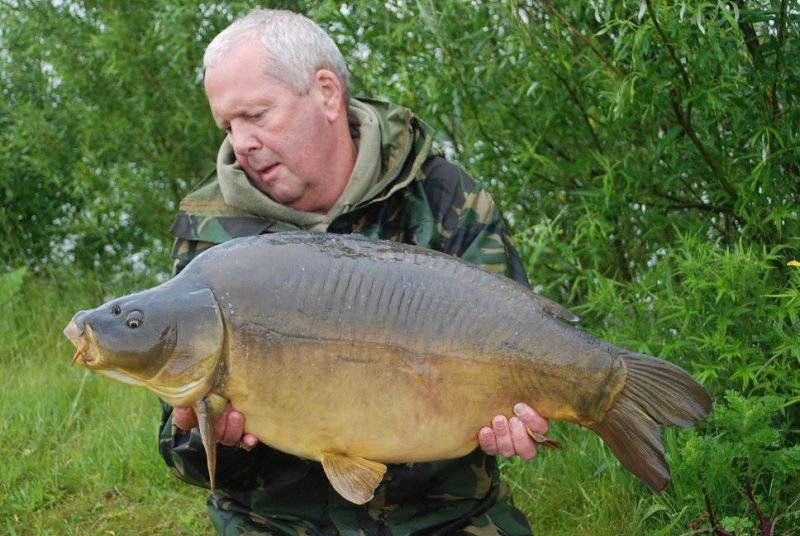 The Dell is the complex's newest watering hole; it is a 60-member syndicate.

The lake was dug in 2005/6 to serve as an irrigation reservoir for the adjacent farmer farms, and it is progressively growing. There are an infinite number of features with bars spread across the lake, which ranges in depth from 2ft to 18ft.

The lake features twenty designated swim areas that have been constructed to the highest standards.

Around 200 carp inhabit the lake, including multiple twenties and over 30 thirties, including a 39lb common. We presently have two forty-pounders, with the lake record currently standing at 45lb 5oz. There are a few small 10lb+ fish that have developed from eggs during the previous three years.

The amenities are unmatched, including automatic gates that prevent you from exiting your car upon approaching the lake. There is a wide parking lot with plenty of space.

Additional attractions include a lodge with a five-star kitchen equipped with a refrigerator and freezer for storing food and bait, if desired. Two separate electric shower booths. Toilet and flowing water.

Before you begin fishing, you are provided with a landing net, unhooking pad, and weigh sling to prevent illness cross contamination.

Hi How much is it to join syndicate please.

nice lake,how does one become member 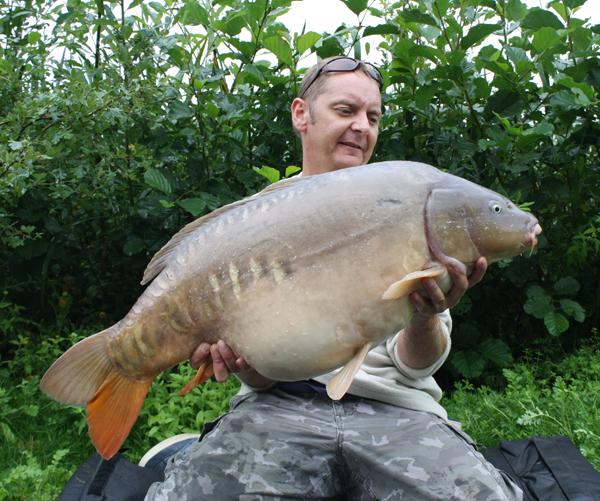 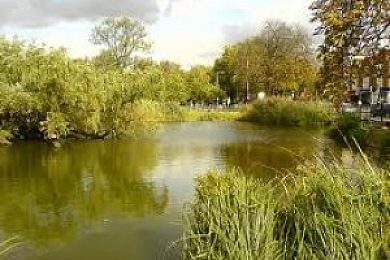 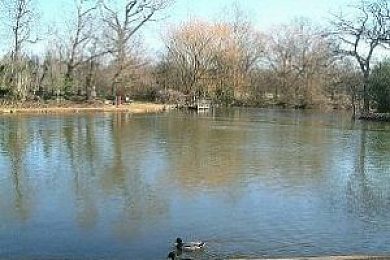 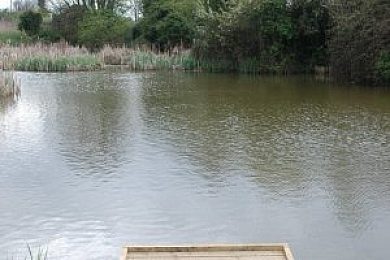 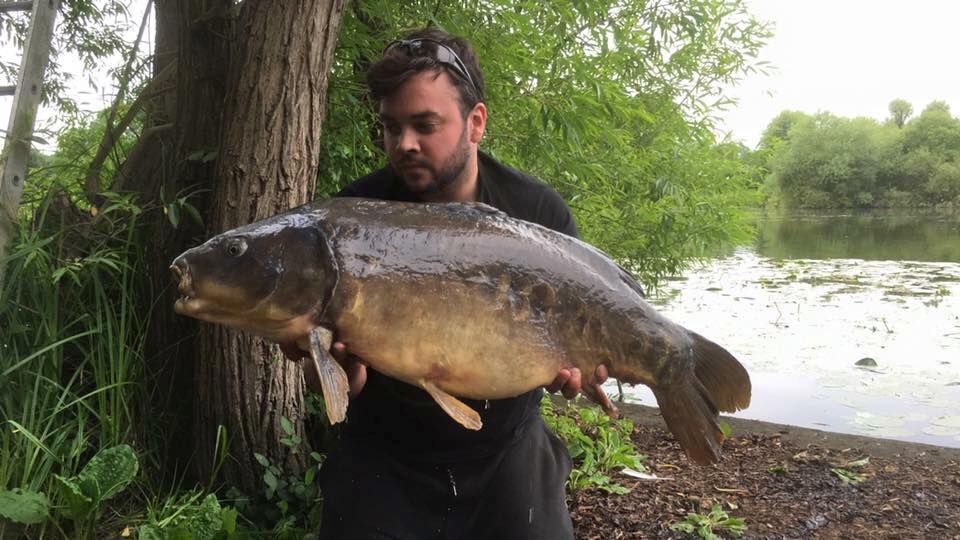 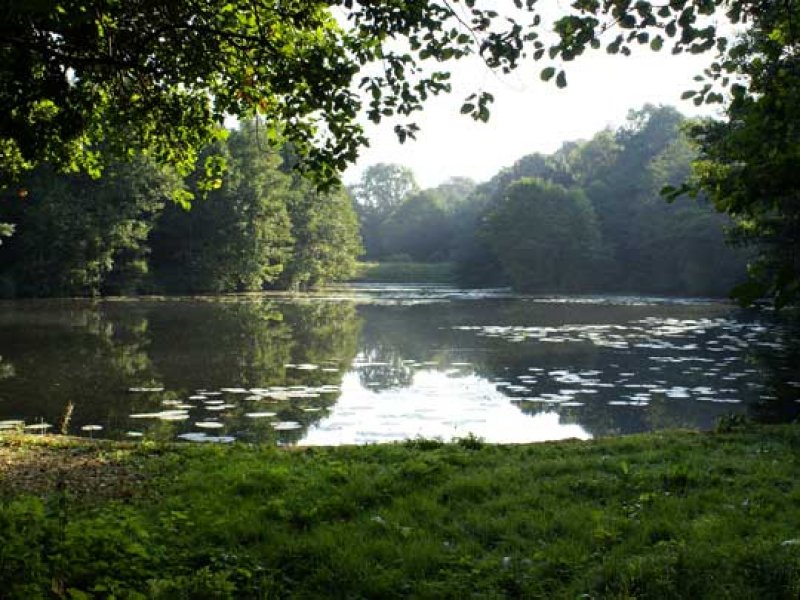