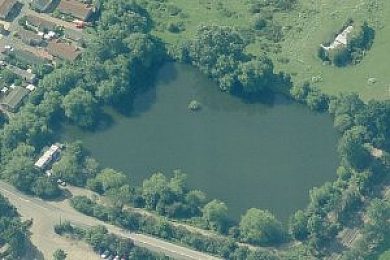 Thorney Pool was one of the most popular small waters prior to its closure due to oil intrusion.The water had been effectively closed but the Environment Agency assured us that everything was in order in 2008 and an extensive restocking (with Carp and significant numbers of silver fish) and renovation program was undertaken at that time.The water now contains carp believed to exceed 30lb.Thorney Pool has always been popular with junior anglers, and continues to provide a good place to start.The lake’s features include gravel bars, a small bay and reed beds – as well as a small island which has always proved to be a good spot.Known as a good bream and tench water, Thorney Pool has in the past produced bream to 10lb and tench to 8lb.Accessed through combination locked gates with behind swim parking on 50% of the lake, Thorney Pool shares its toilet facilities with Rodney Meadow.

We have 27 fisheries listed within Buckinghamshire.

I thought this lake was thorney syndicate and is currently closed

This is now a private syndicate water owned by Bucks CC and run by the British Carp Study Group. 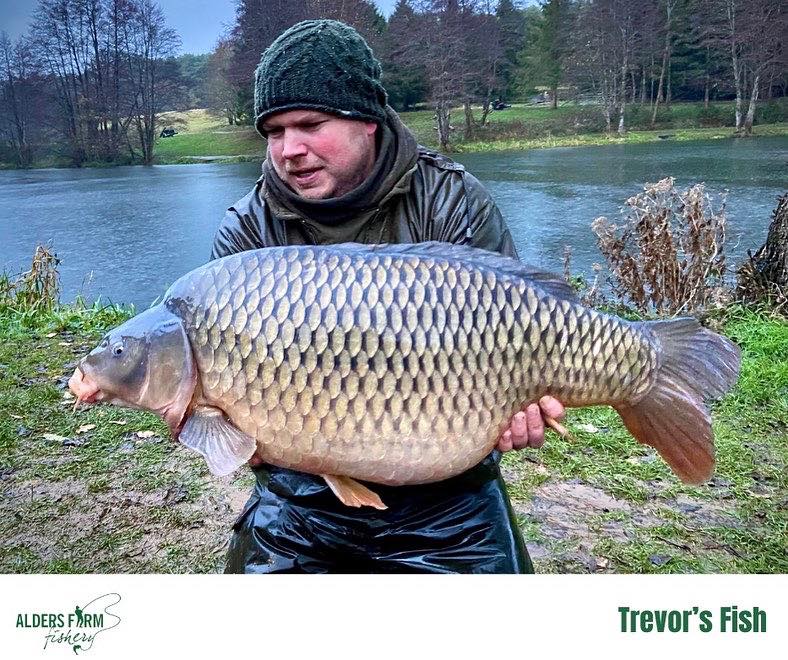 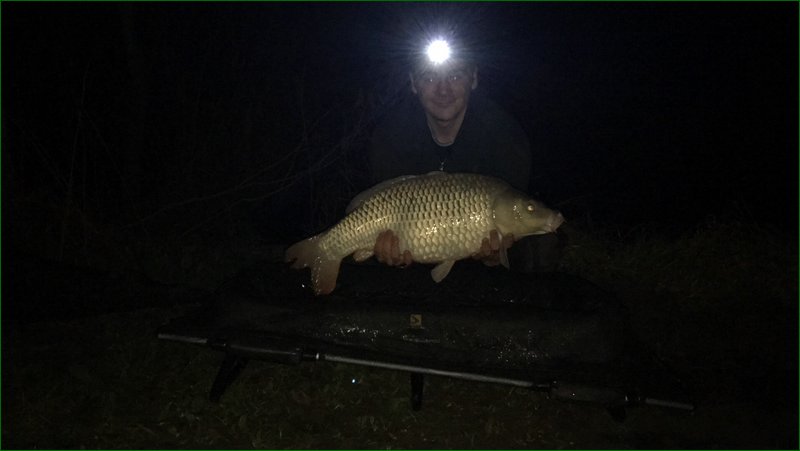 Tench up to 7lb 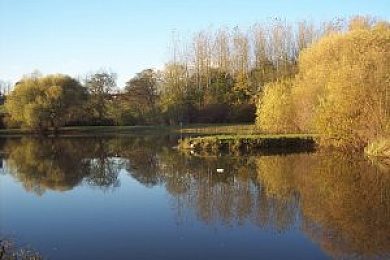 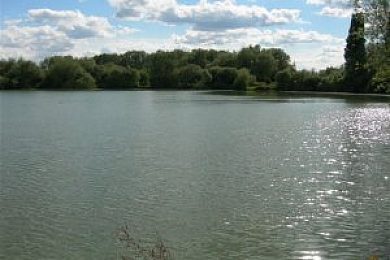