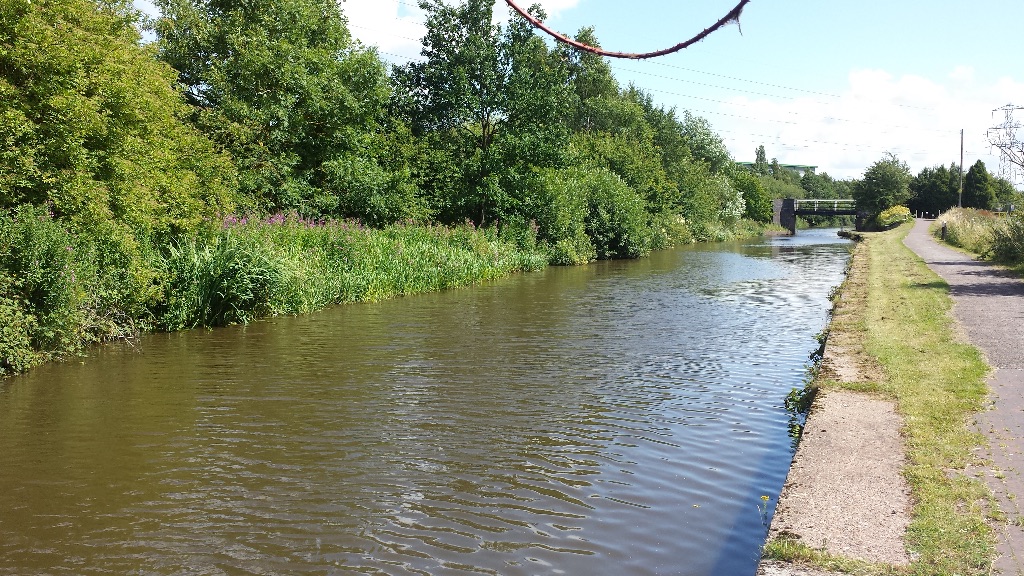 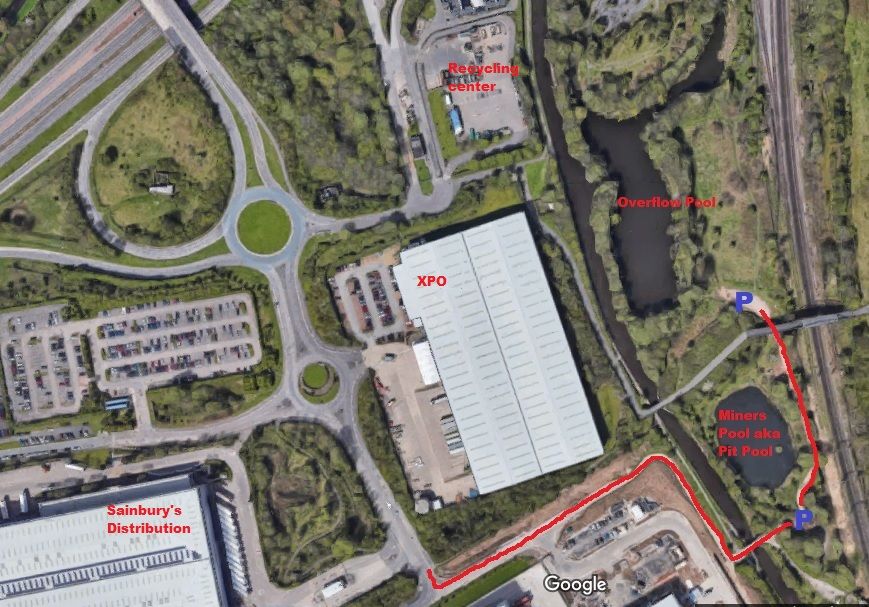 Canal fishing has changed dramatically over the years; in the past, two hundred peg matches were common, and many anglers would enjoy fishing the "cut" until commercial fisheries appeared in the early 1990s, with easy access, parking, and ridiculously easy fishing, making the canal a distant memory for most.

Today, canal fishing is seeing a tremendous rebirth, with lure anglers at the forefront. Monster perch, pike, and zander have been taken using lure and drop shot methods all along the canal's length, and despite the Canal and River Trust's best efforts, there are still a few zander to be caught.

Anglers who think the cut is full of bits are correct, but it should also be remembered that at seven miles, it is probably the largest Stillwater on the card, and fish in such a large body of water can grow to enormous proportions. Fabulous carp are known to patrol, and sizeable roach, bream, and incredible chub can be found for those willing to spend a few hours studying the water and locating the fish.

We have 44 fisheries listed within Staffordshire. 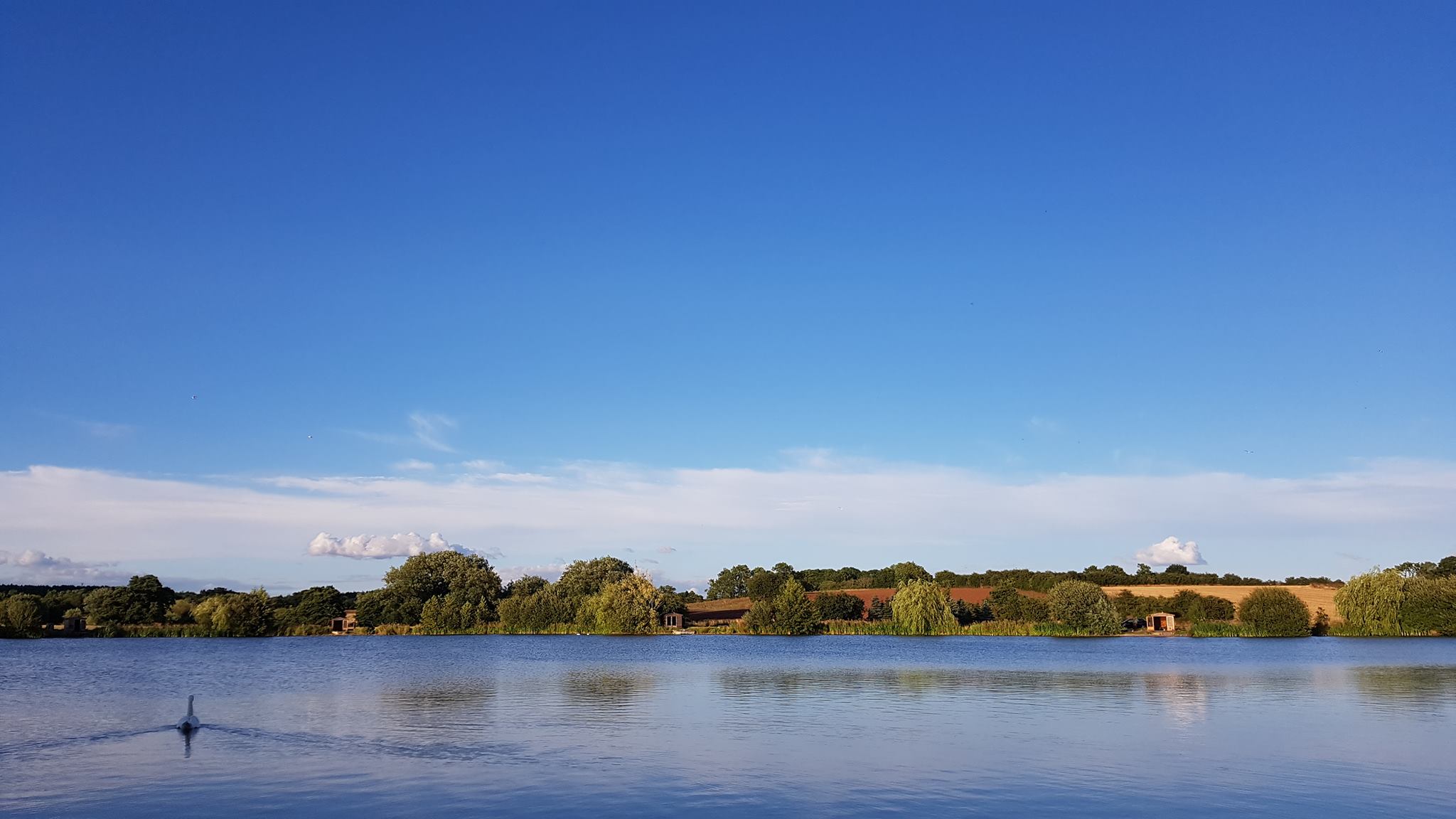 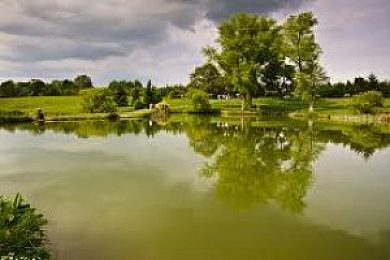 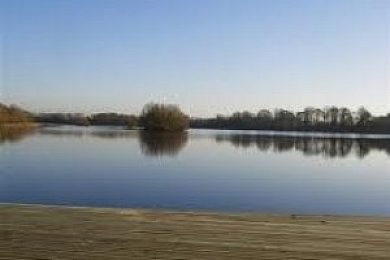 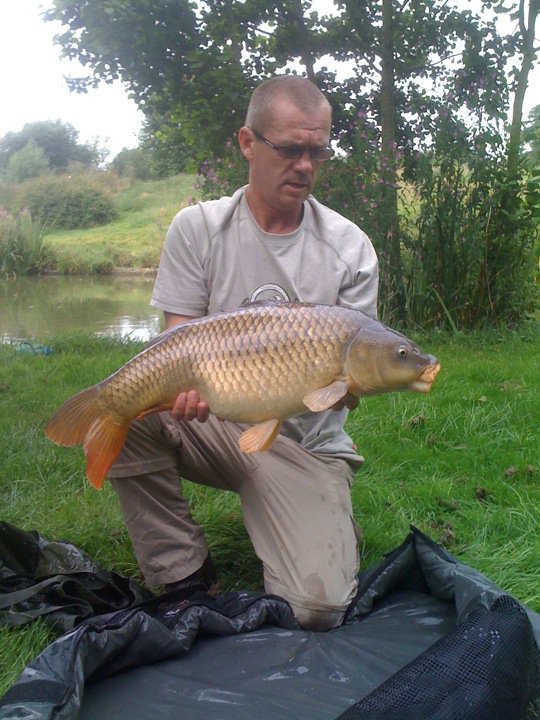 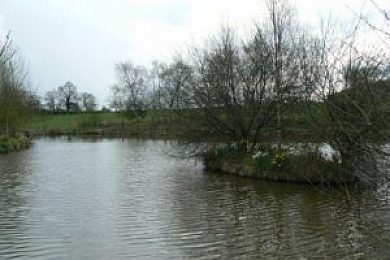 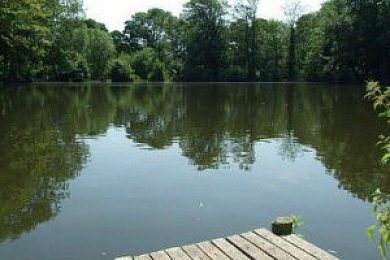