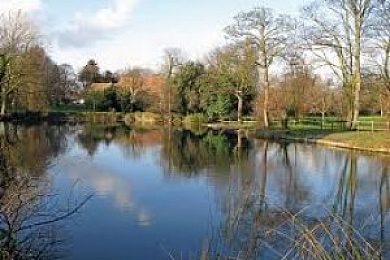 Originally there were two ponds. Both were dug over 800 years ago by the Cluniac Monks of the nearby Priory for use as stock ponds. These were joined in more recent years to create a one acre lake with a large dividing island. There is no access to this island since it is reserved as a bird sanctuary. Situated in the south-east corner of a well appointed 30 acre public park, there are toilets nearby, and in fine weather there is a cafe open for refreshments. For those with a family, the large playing fields, amusements for children, ornamental gardens and musuem, offer variety to a day's outing.
The lake averages four feet deep and has eight swims, all of which are suitable for the disabled. In very bad weather it used to get muddy but the club has remedied this to some extent. The north and south banks of the water have a public pathway running alongside, and for safety reasons there is no fishing permitted along these banks.
The water holds carp into the mid to high 20's with double figure fish being the norm. Amongst them are a couple of wildies, possibly descendents of the original stockfish. There are also pike reaching the upper 20's, tench averaging 4lb. with individual fish touching 10lb. and eels to 3lb. Like most general fisheries this water also holds a good head of roach, some to reasonable size, along with rudd and a small number of crucian carp and perch.
If targetting the tench, 20 to 30 fish can be expected by competent anglers in the course of a day's fishing. Most baits work, but bread, worm, corn and cockle have the edge. These baits should not be ignored when going for carp, despite the popularity of the boilie. Fishing maggot or pinkie will bring countless small roach and rudd with some bigger specimens upto about 2lb. There is also a chance of one of the few crucian carp or perch, both of which have been captured in the past up to 2½lbs.

how much is it to do a day

Would I be able to float fish with my 3 year old on this lake?

How do I find out if I can night fish at priory Park?

How do I night fish priory park

Have to be a member I think 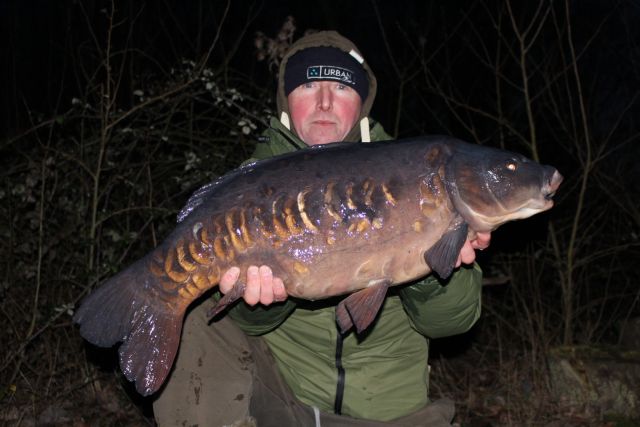 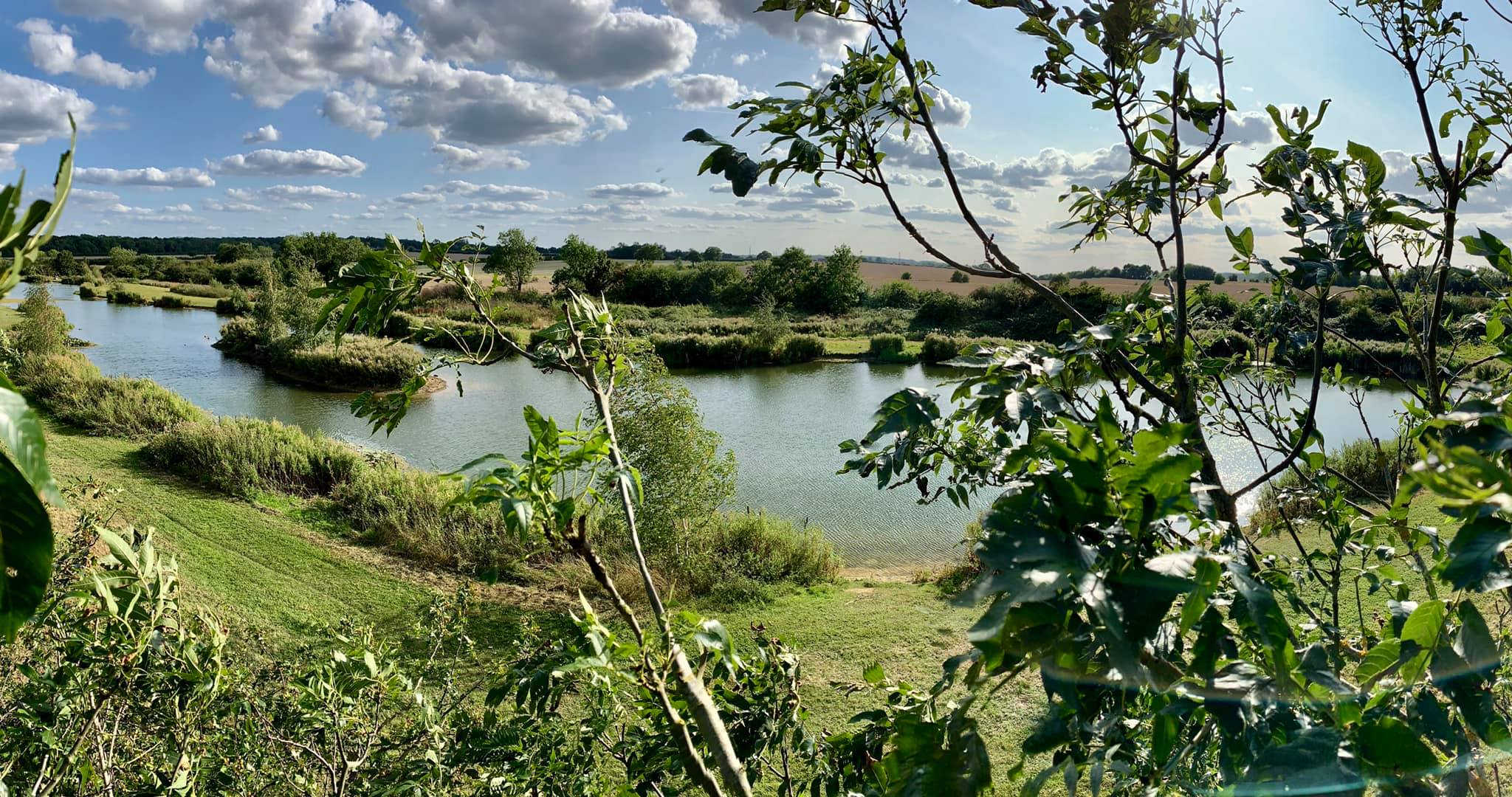 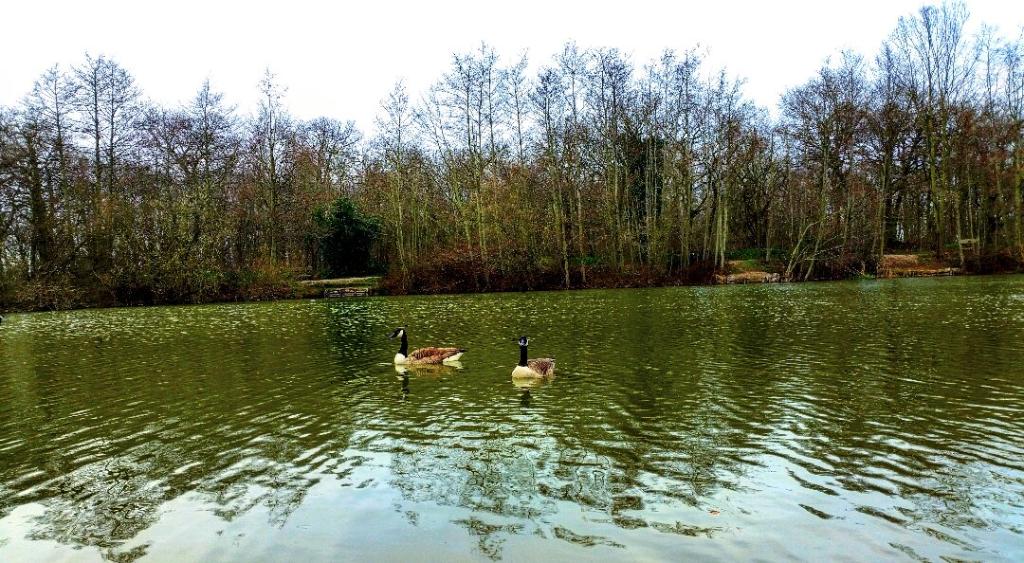 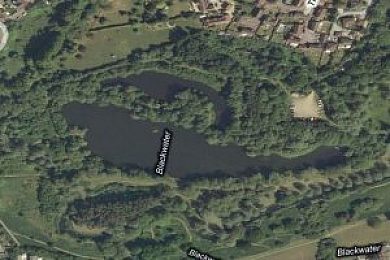