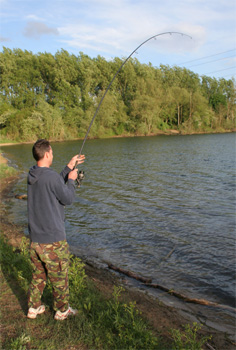 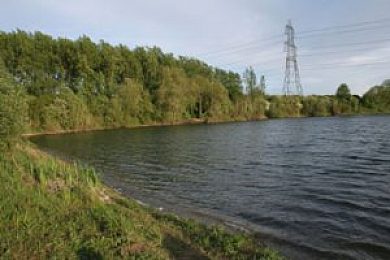 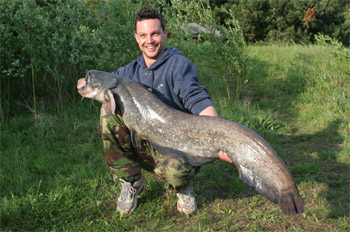 Tiddenfoot is situated on the outskirts of Leighton Buzzard. The land is owned by South Bedfordshire District Council and forms part of the Tiddenfoot Park.
The lake is a flooded sand/gravel quarry. It is well established with good weed growth and a very rich food supply. Depths are variable, with the shallow side of a few feet to 20 feet in the deeper areas.
The lake is well stocked with many species of fish. Catfish to 68lb are present in the lake, anglers can expect multiple captures in a session. There are good quality carp in the lake, some now over forty pounds. The lake was recently stocked with fast growing Simmonds mirror carp, a few of these fish have now reached nearly twenty pounds. Expect these fast growers to hit thirty within another couple of years. Recently a further 40 mirror carp in the 4lb - 9lb range have been stocked.
Tiddenfoot contains some superb tench. The best so far this year is 9lb 6oz, although it has produced double figure fish in the past few years. The lake is also known for large crucians to 4lb. Rudd to 3lb and bream to 9lb have also been reported. One mystery is the presence of big eels. Eels over 5lb have been caught but bigger fish have been seen and lost at the landing net.

Do u allow night fishing, are there swims were you can park your car close by.

Hi I used to fish this pit in the 90s and would like to join again. Do you still have undesirables coming down at night and breaking into cars, or can you park nearer to your swims now Thankyou. Regards Adrian. 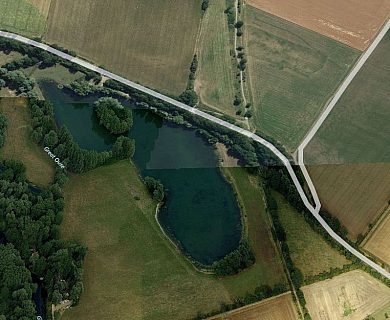 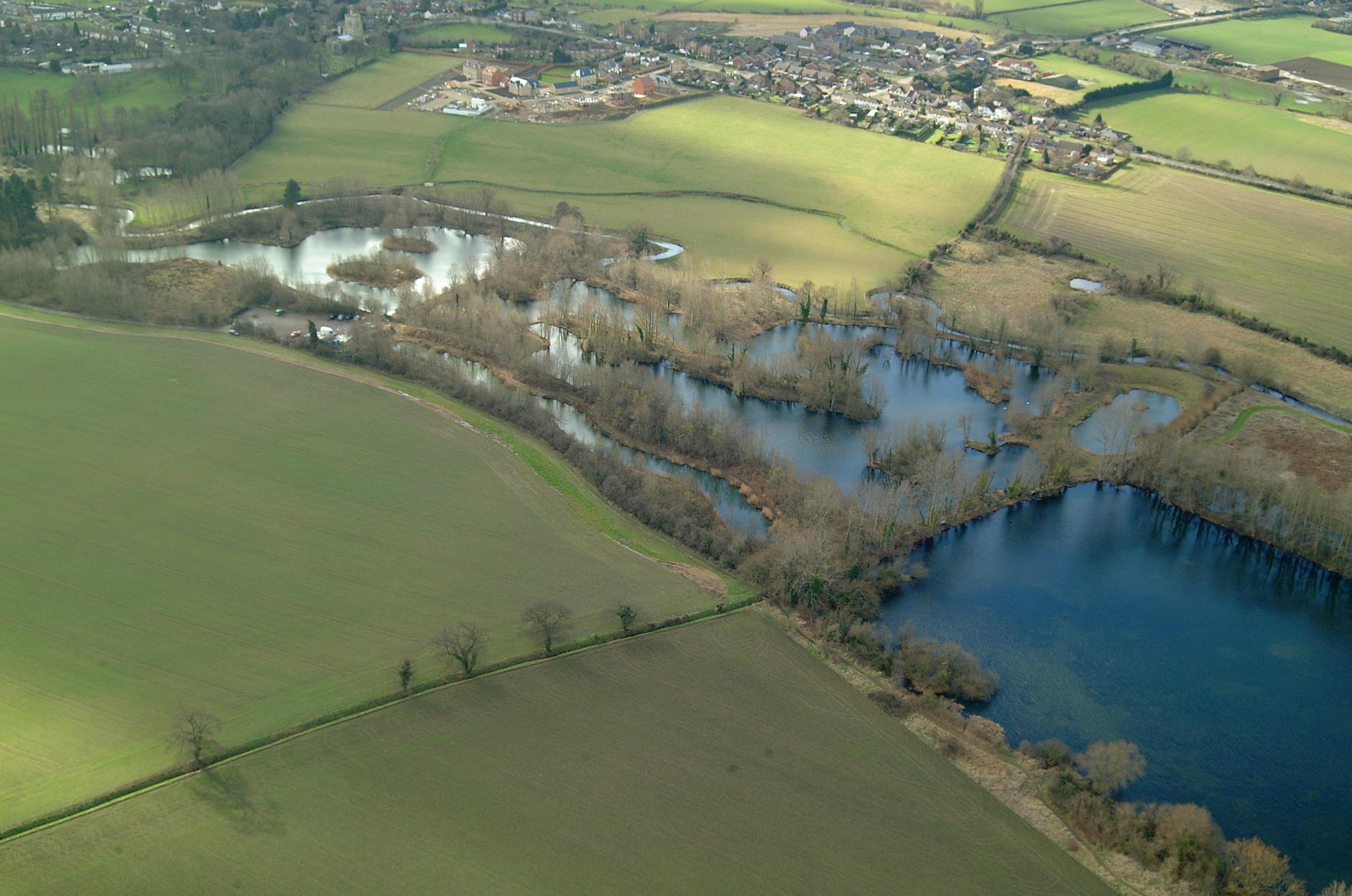 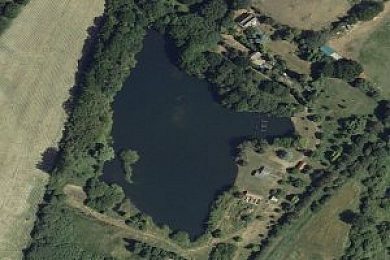 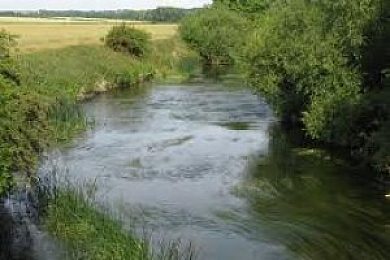 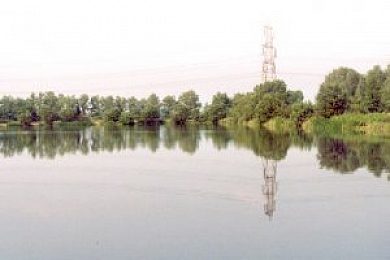 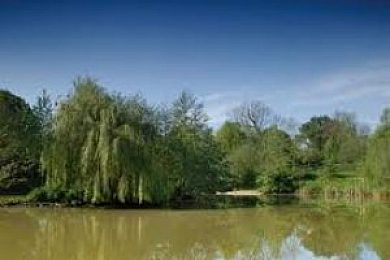