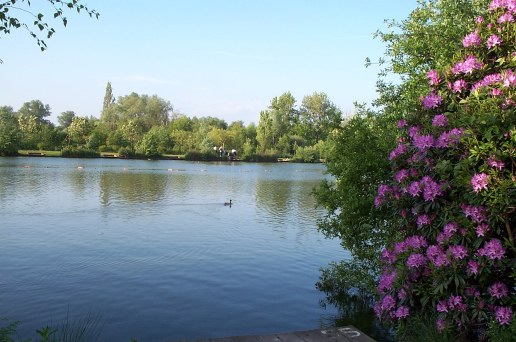 Covering 3 ½ acres with just thirty-seven swims. Middle lake was designed for bagging up on various methods and styles from pole to feeder or waggler. Carp and Tench with back ups including Bream, Roach, Perch and Crucians being the target fish, the middle of this lake is shallow (2ft or so) with 3 ½ ft plus, as you come back towards the bank creating the situation of feeding fish moving in and out allowing easy fishing and big weights, the largest all bream match catch on middle being over 130 lbs.

Carp match weights of 100 lbs have also been taken from every peg on middle with 152-14oz lb being the best from peg 77. The largest recorded carp from middle being 17 lb – 10oz.

One of the favourite styles on Middle is to fish a waggler up in the water and change to a straight lead as fish start to shy off, but remember to keep feeding, not large amounts of maggots but try to have 6 or 10 maggots dropping through the water all the time, the best pegs for this style being the 50s, or early 60s, or any where in the seventies, all other styles work well on Middle lake with corner pegs 46, 67, and 68 being favourite for bigger fish either on the pole or long rod. The areas around the island are unpredictable and a softly softly approach is advised, pole and maggot against the islands have produced some prolific weights of Carp for both match and day ticket anglers.

We have 66 fisheries listed within Hampshire. 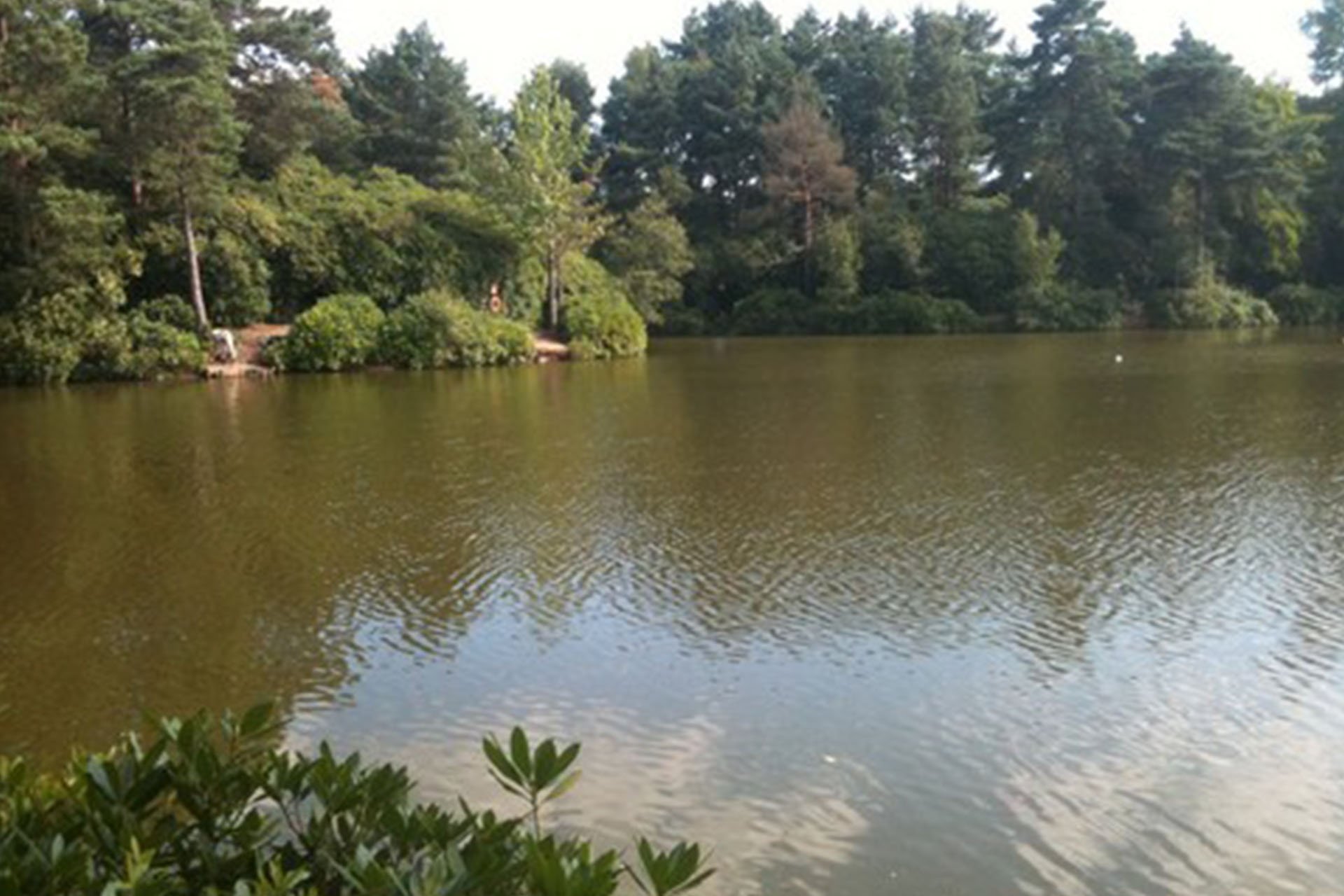 Carp to over 35lb 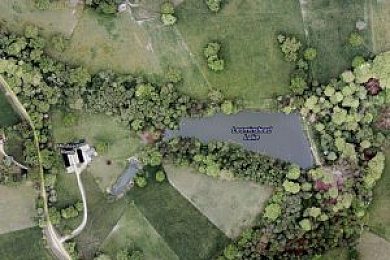 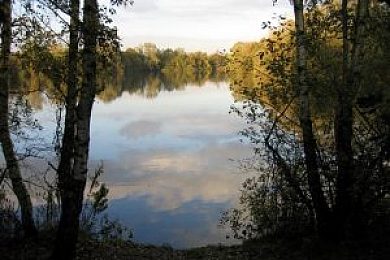 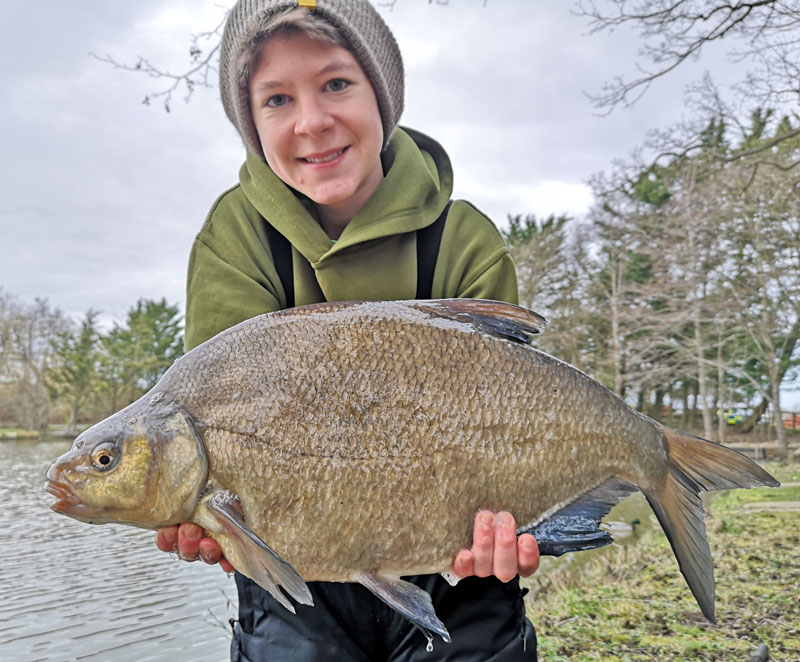