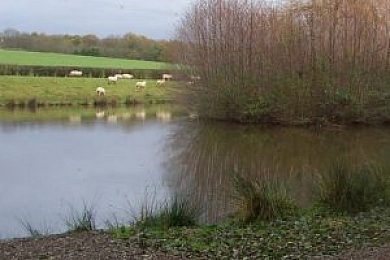 We have 33 fisheries listed within Berkshire.