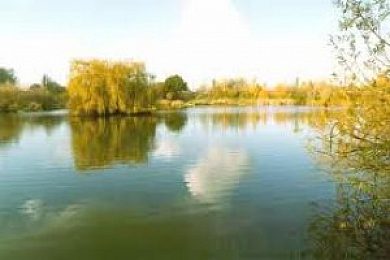 It has some deep water, over 30ft in some places though there are some shallow banks. This depth provides for stable water temperatures and good carp and other species can be caught on the coldest of days.
Well established, this fishery has fished particularly well over recent seasons. It contains many big carp with numerous upper double and low twenty specimens up to 30lb+ and pike with specimens topping 20lb regularly. Tench too figure with plenty of fish to over 11lb being taken as well as bags of over 50lb.
There is an increasingly good head of quality roach to over 2lb 8oz and rudd too reach this size. More bream were stocked in 1996 with the original habitants reaching over 10lb, usually taken by carp anglers on big pellet and boilies.
Large shoals of ravenous skimmers and 'proper' bream around the 3-4lb mark now feature in Summer match matches with weights over 80lb recorded. Perch and, on occasion, crucian carp add to the variety.

We have 39 fisheries listed within Hertfordshire.