Pool One is the furthest of the Weston Lawns lakes from the car park and is now reserved for anglers in the lakeside cabins. Popular with carp anglers, it is known to hold commons and mirrors to 36lbs as well as ghost carp to 23lbs, grass carp to 6lbs and catfish running between 10lbs and 45lbs with a lot of fish in the 25lbs to the 30lbs range.

In addition, perch to 5lbs 10oz and tench into double figures can be taken as well as bream to 12lbs and roach 2lbs. The tench favour ledger luncheon meat whilst pellets are good for all species.

Pool Two A popular match venue and mixed fishery, Pool Two is the water nearest the car park at Weston Lawns and holds roach to 2lbs, bream to 7lbs, tench to 6lbs and carp to 25lbs - although at least one fish weighing 31lbs was taken a few years ago. In addition, although there are not many, are caught fairly frequently and are attracting a band of anglers who now fish exclusively for them.

Most of the catfish are caught on legered luncheon meat.

Pool Two is fairly uniform at about five feet deep, although it runs down to about eight feet at its deepest near the outlet end by the electricity pylon.

As with many waters, the most successful techniques for fishing Pool Two change from week to week, although using the feeder with sweetcorn or worms for the bream and carp usually provides results. Also, an increasing number of anglers are now using pellets and boilies which are proving effective for the carp, particularly in the warmer months.

Catfish up to 45lb

We have 29 fisheries listed within Warwickshire. 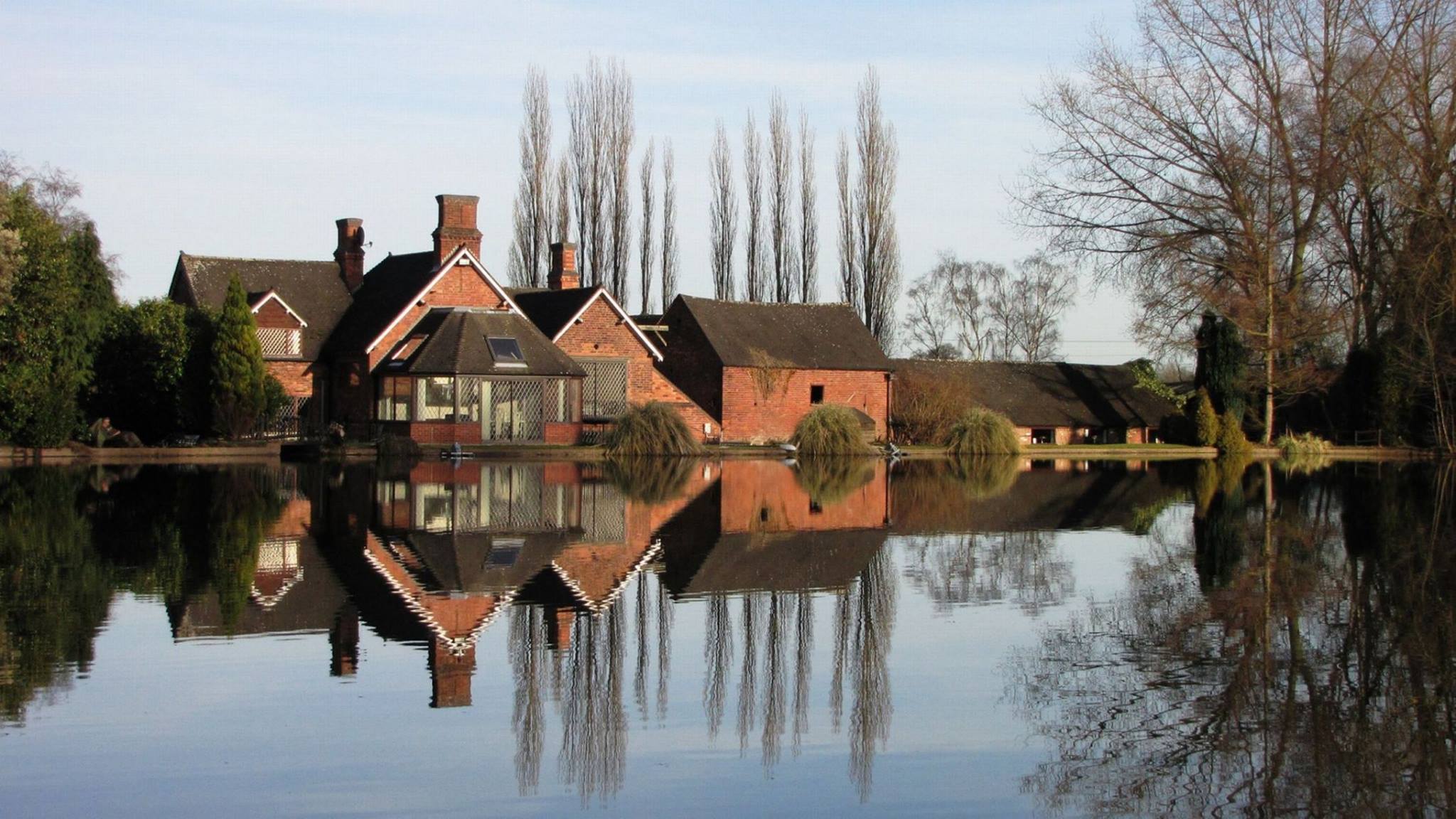 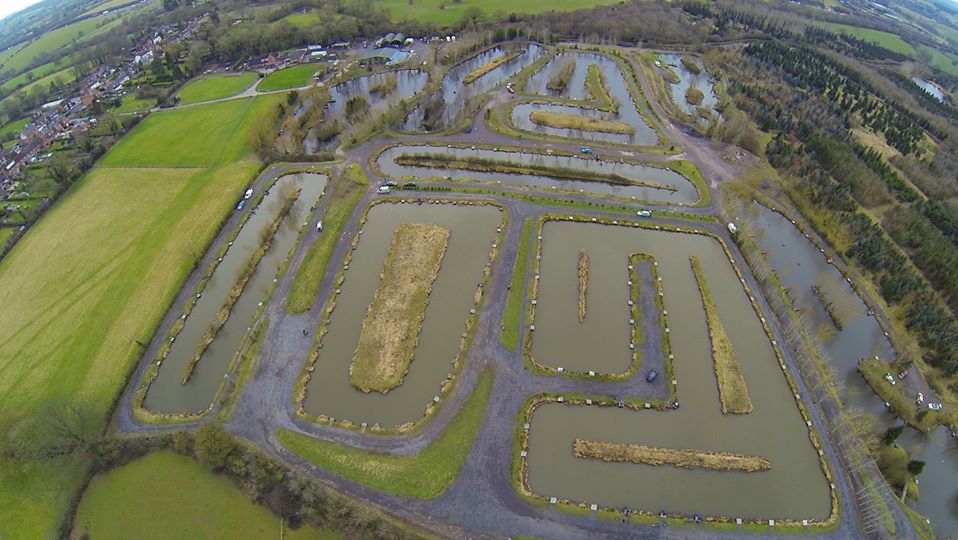 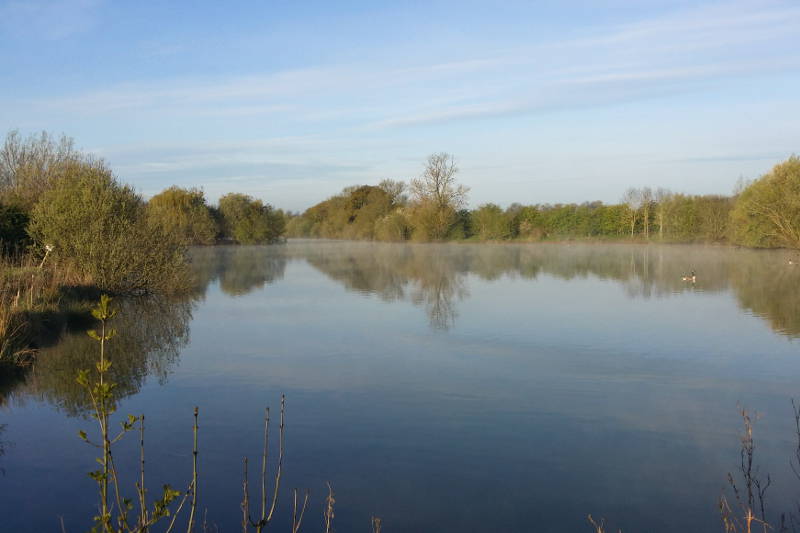 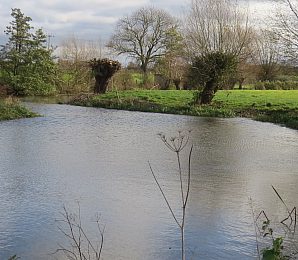 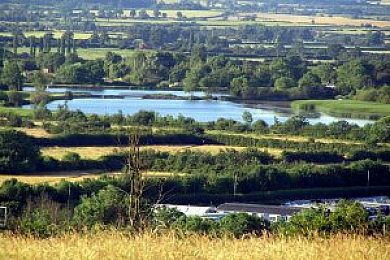