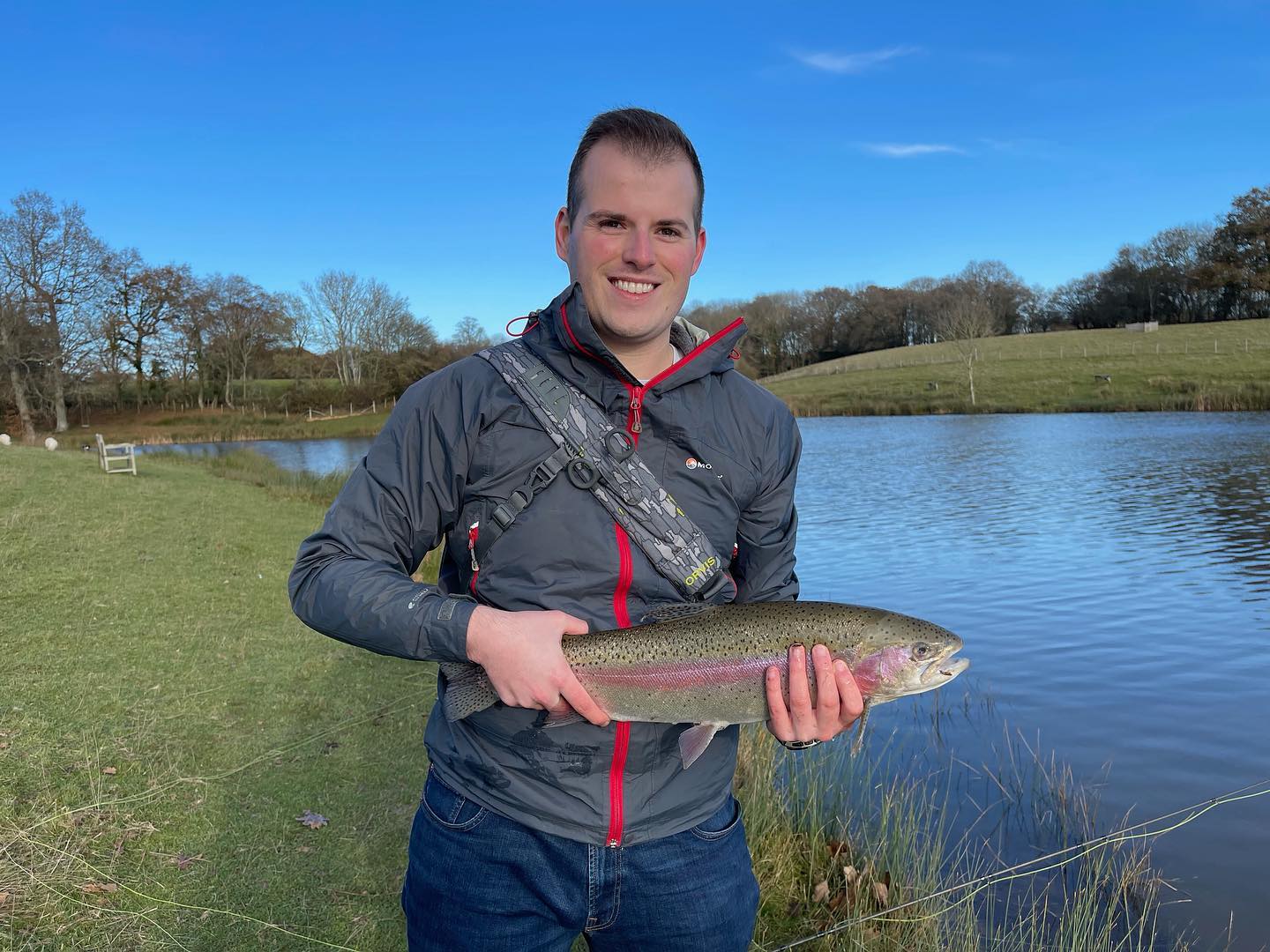 Tenterden Trout Waters was one of the earliest Still Water Fisheries in South East England, opening in 1975. Gaynor, Barry and Audrey's (Founders) daughter, and her husband, Richard, continue to administer the Fishery in the same casual and cheerful style that Barry had projected throughout 41 years of operating his profitable company that has made it a popular location.

The Fishery is a Troutmasters Water and has a great reputation among discriminating fly fisherman. The Fishery has been named in the Top 50 of the Top 100 Stillwater Fisheries in the British Isles by Trout & Salmon Magazine.

Located in the Weald of Kent, just minutes from the bustling town of Tenterden, in a picturesque and peaceful setting. There are three lakes totalling 5.5 acres of water on the property. Anglers may deposit their fish in huge retention baskets positioned along the shores of all the lakes. They then choose their limit at the conclusion of the fishing session, providing the angler the chance to take home the greatest catch. All other fish are then carefully netted and released to the lake. Each permit allows for the capture of a maximum of ten fish. Anglers may also release fish to the water after catching them. A successful catch-and-release system has been established in this manner.

All three lakes are routinely supplied with Rainbow, Blues, and Brown Trout ranging in size from 3 to 12 pounds. The most effective lines are floating and intermediate, however sinking lines are beneficial for probing deeper places. 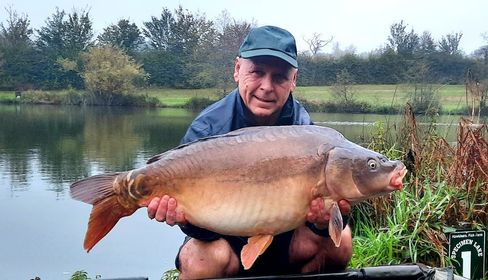 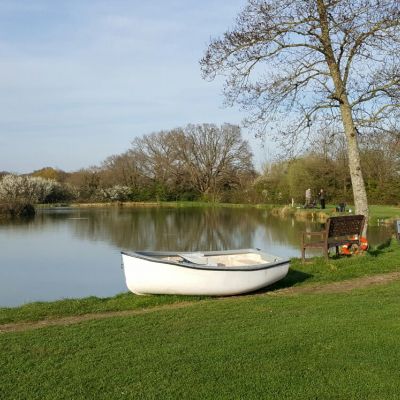 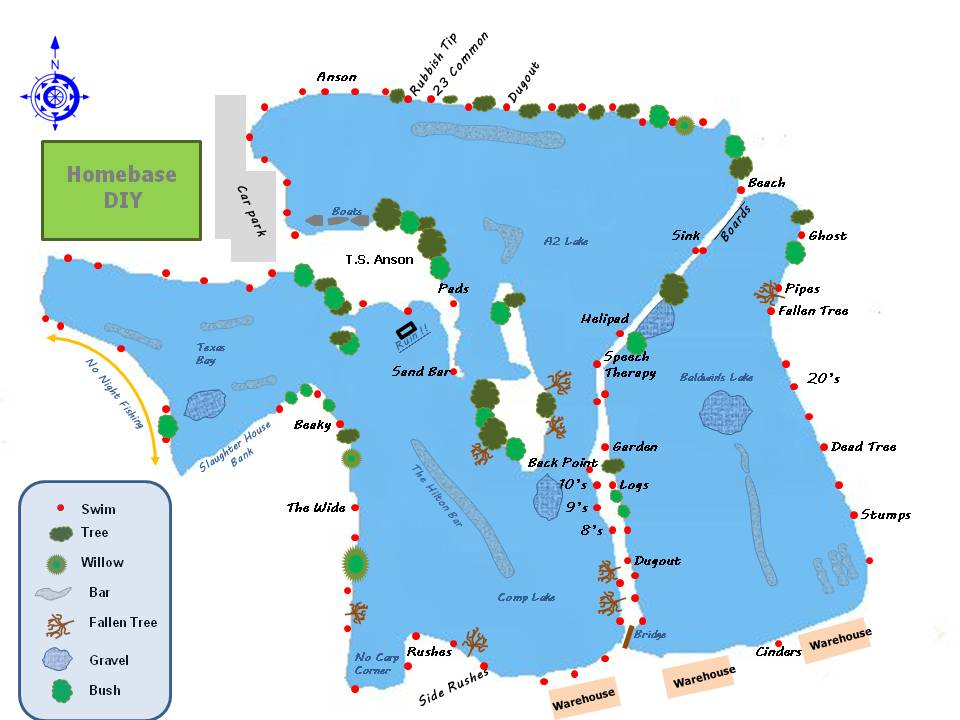 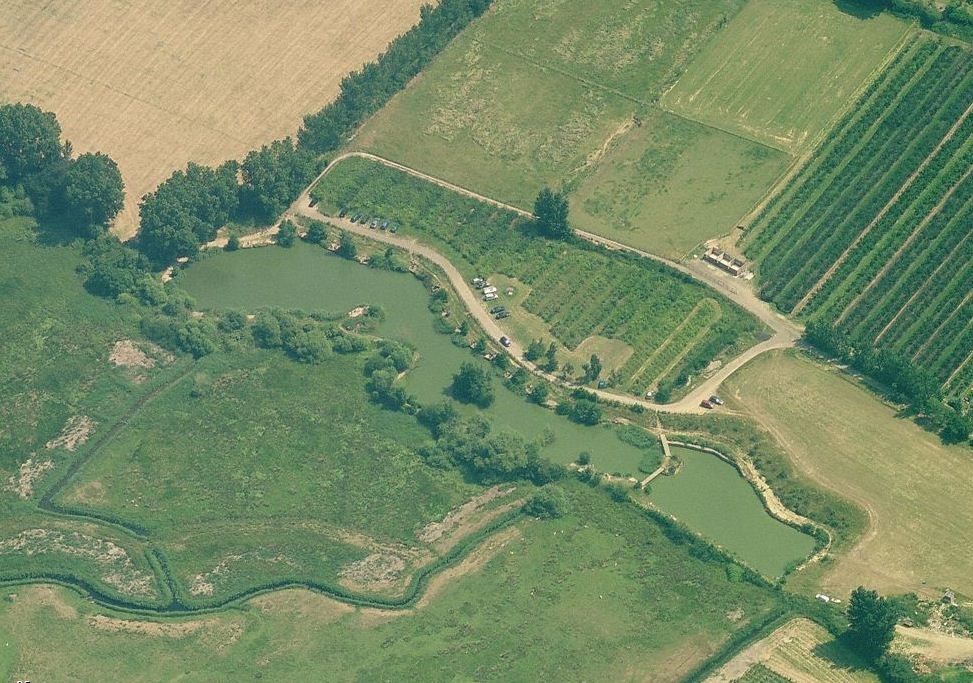 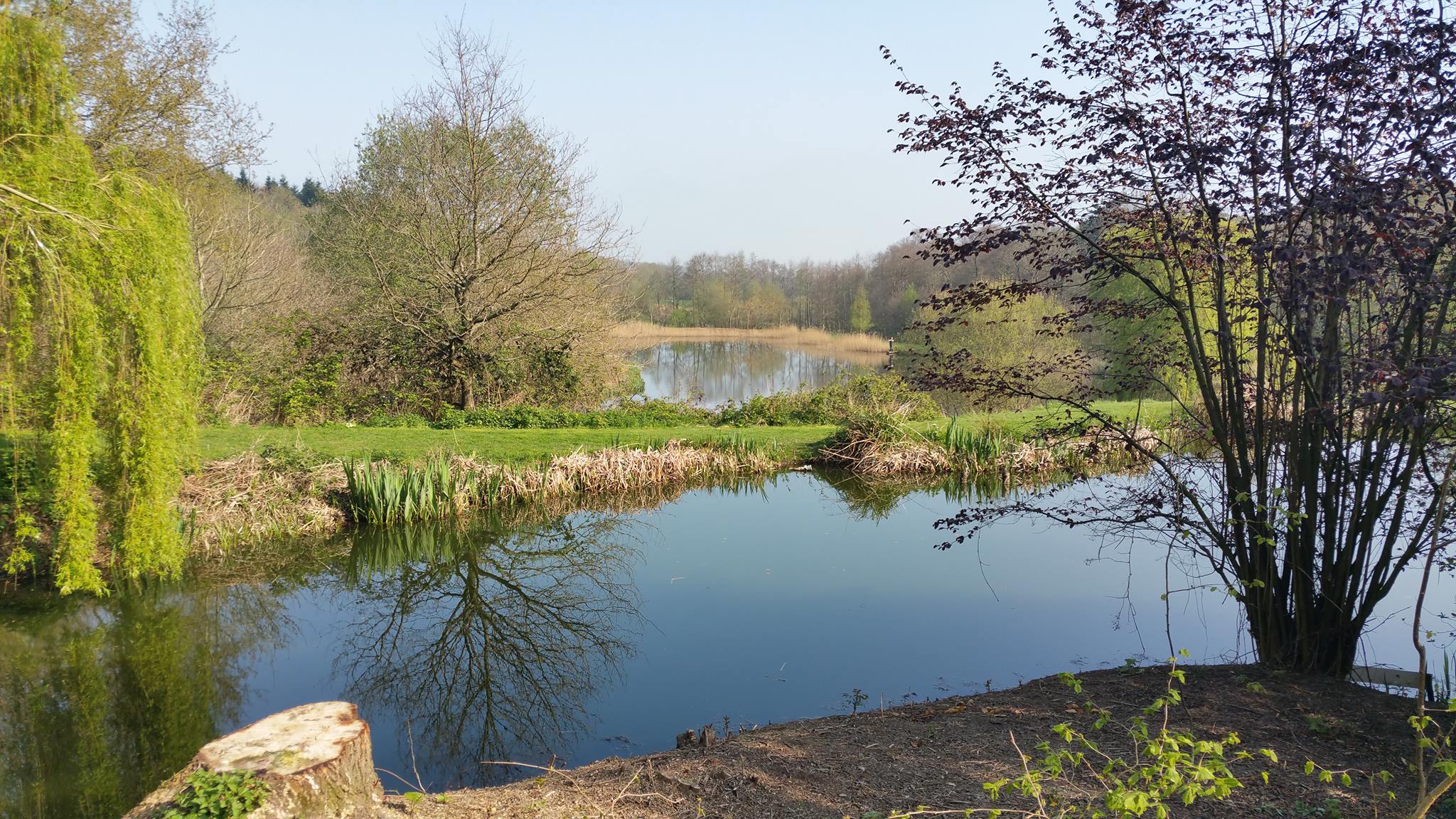 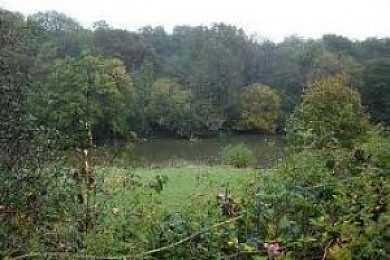