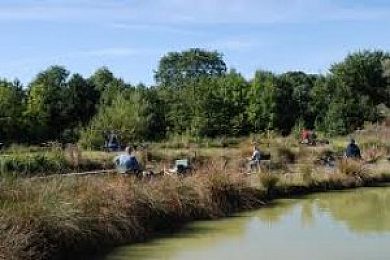 Tomo's Pool (day ticket)Tomo's pool is a well matured pool with 16 pegs. It is an irregular shape and has an island running down the middle. It has a large head of mixed species including Carp to 28lb, Tench, Barbel, Chub, Roach, Rudd and Crucians. With depths ranging from 2 to 5 foot, pole or waggler tactics are the best to adopt on Tomo's Pool. Best baits include chopped worm, caster, pellet and sweetcorn.Pool One (day ticket/coaching)Pool One was specially designed for coaching and as an ideal 'lads and dads' lake, containing a large head of silver fish and small carp. Species include: Carp, Tench, Roach, Rudd, Ide, Golden Orfe, Blue Orfe. Pool one has a depth of 4.5 foot in the track with a gradual incline at both the near and far bank. All pegs are disabled friendly and are accessible by paths. Best baits include maggot, pellet and sweetcorn.    Pool Two (match lake)Pool Two is a prolific 40 peg oval canal style match lake containing a large head of carp up to 3lb, ide, skimmer bream, roach and rudd. This pool has a depth of 4ft 6 inch down the track, with a shelf on the far side and a gradual incline on the near side. All pegs are disabled friendly and are fully accessible by paths. Best baits include pellet, sweetcorn and maggot.

Carp up to 3lb 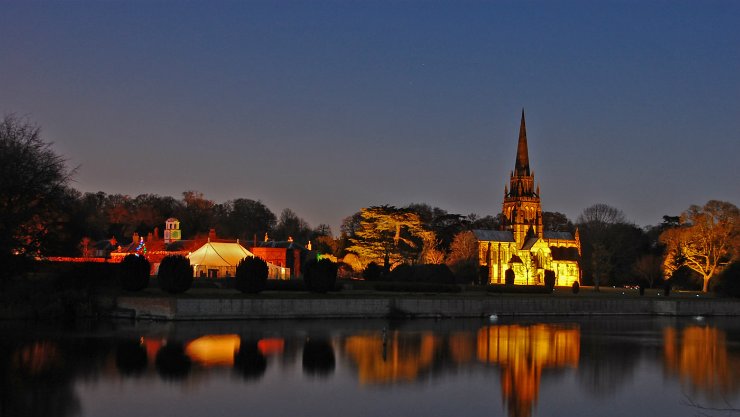 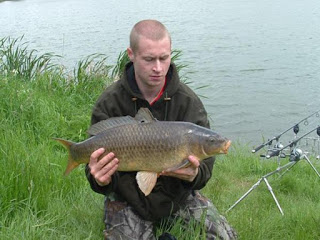 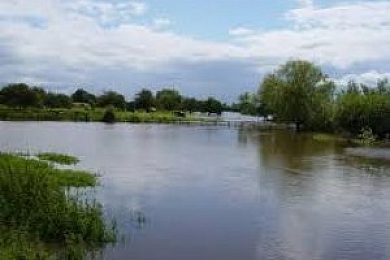 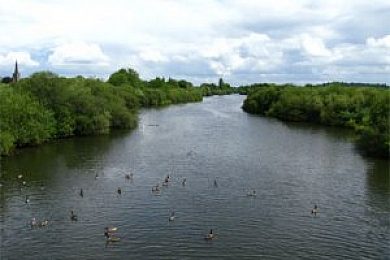 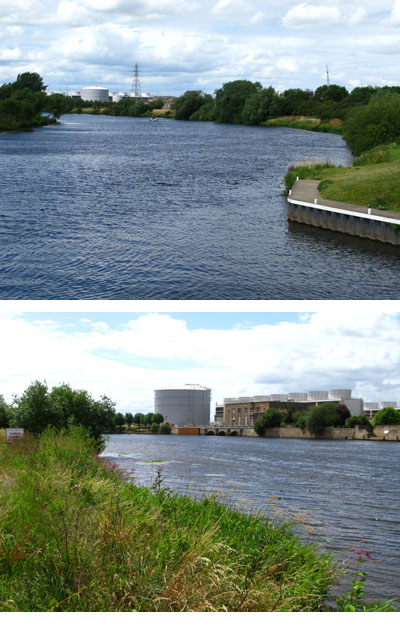