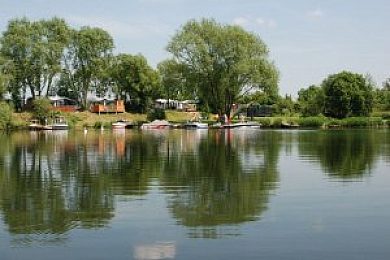 There are upwards of 140 Carp in the lake, about 10 are between 30lbs
to 40lbs.  Around 45 7lbs-20lbs Carp introduced during 2007-2009.As well as Carp there are Bream up to 16lbs, Tench up to 14lbs, Pike up to 20lbs as well as Perch and Roach.There
is a 4 rod limit per member, all baits are okay and bait boats allowed
but don’t cross the lake and obviously it’s a water ski club so don’t
cast into ski course. You’ll be provided with keys for the two
gates to get in by car, gates must be kept locked at all times and the
water ski club runs a rota during the Summer so there always someone
on-site.Please drive 5 MPH on the way in as access is via a public foot path.

Tench up to 14lbs

We have 34 fisheries listed within Leicestershire.

Hi there I just wondered how I can come and fish is it day ticket ? Syndicate? Thanks 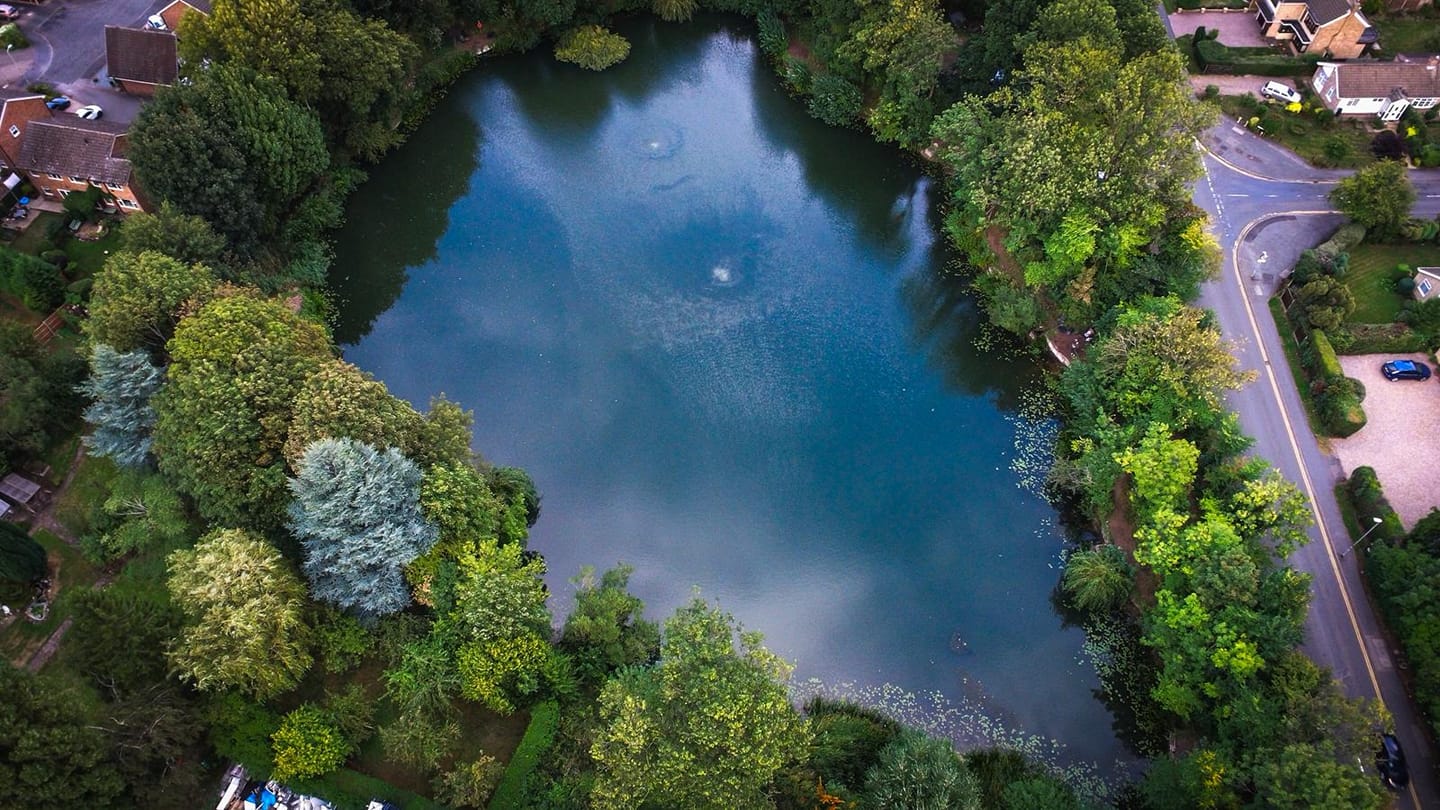 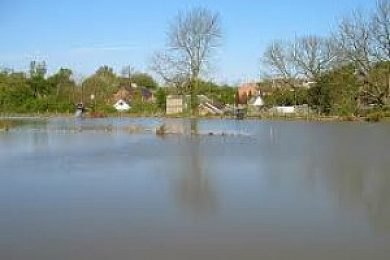 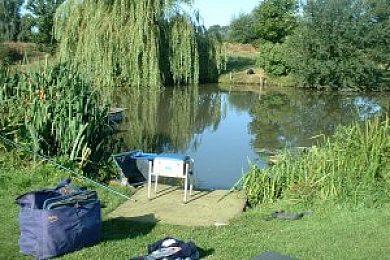 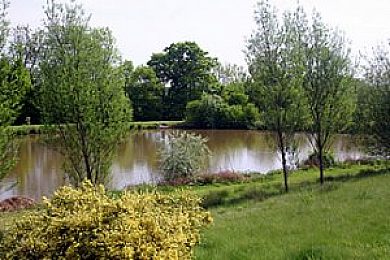 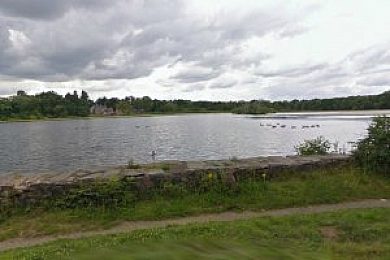 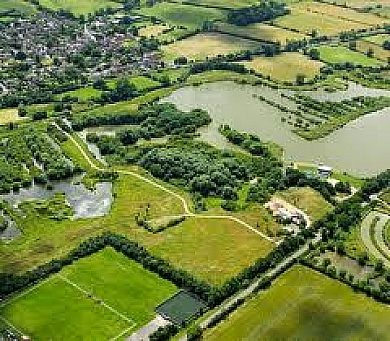