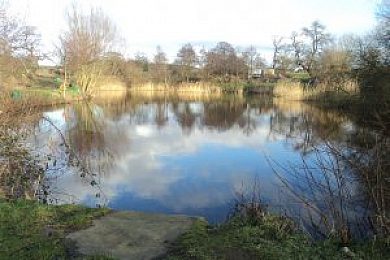 Old Hall Farm formerly known as Groby Fishing Lakes.
The three lakes have also been given names. Lake One is now called Buzzard Lake; Lake Two renamed Pheasant Lake and Lake Three called Kingfisher Lake.
It's all part of a new five-year plan to transform the fishery into a more attractive, productive and professionally run venue which will appeal to responsible anglers.
Everything that has been done has been welcomed by Groby regulars.

We have 36 fisheries listed within Leicestershire.