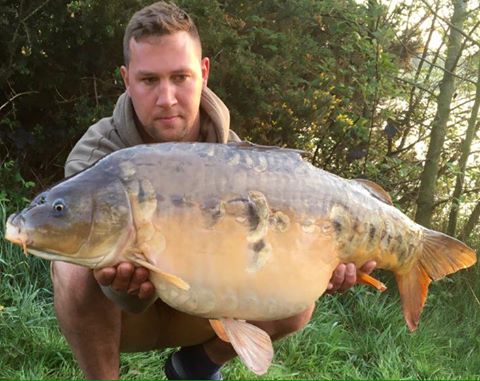 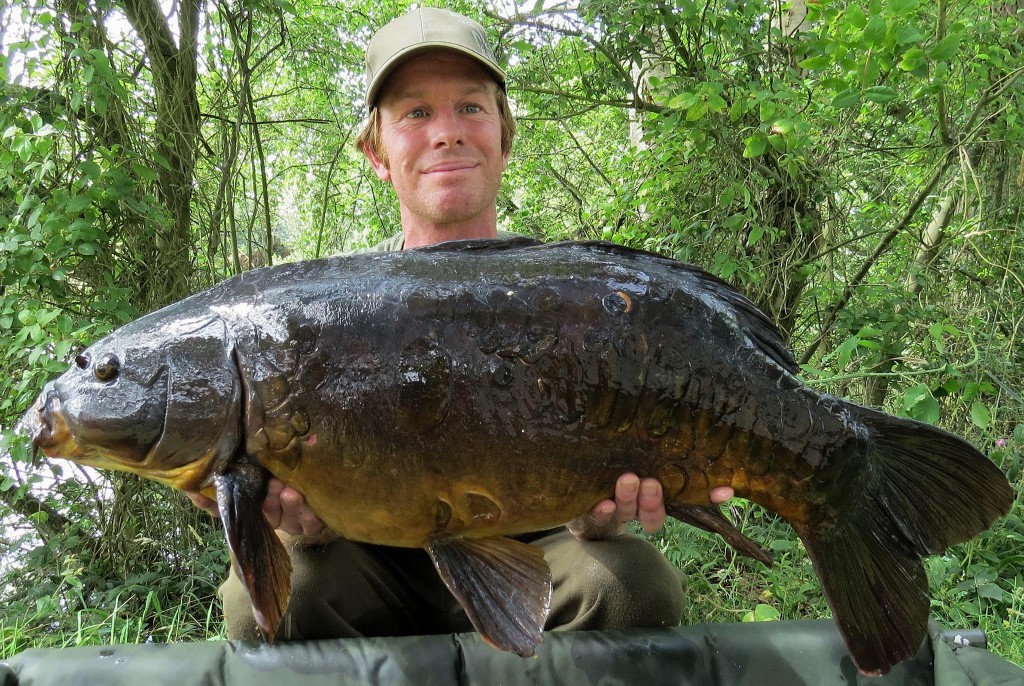 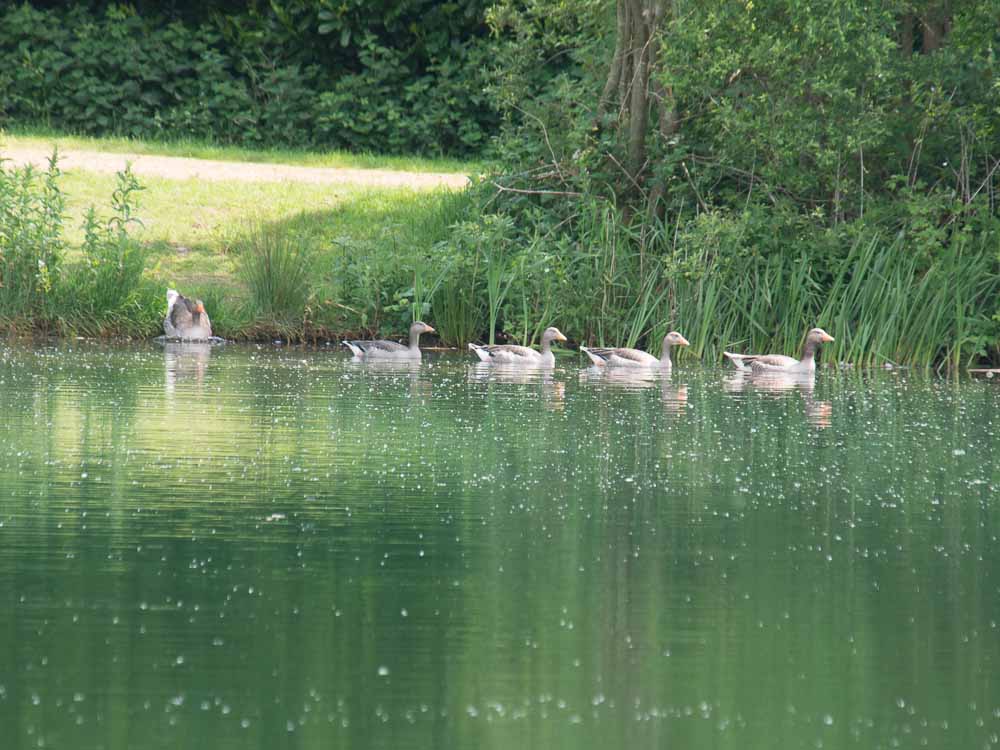 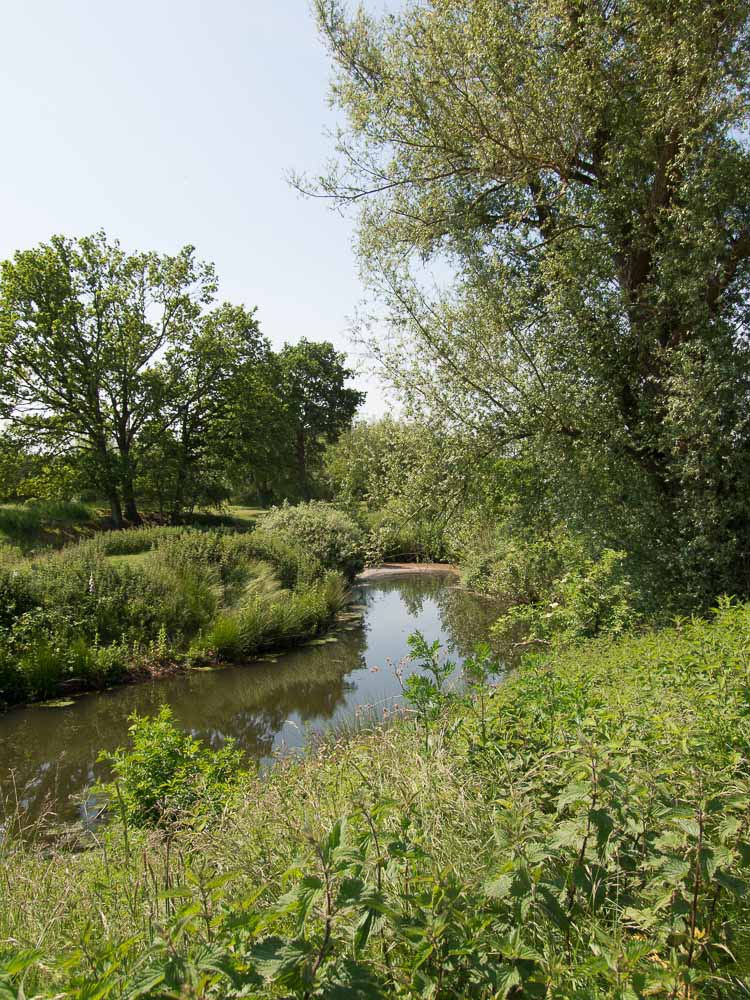 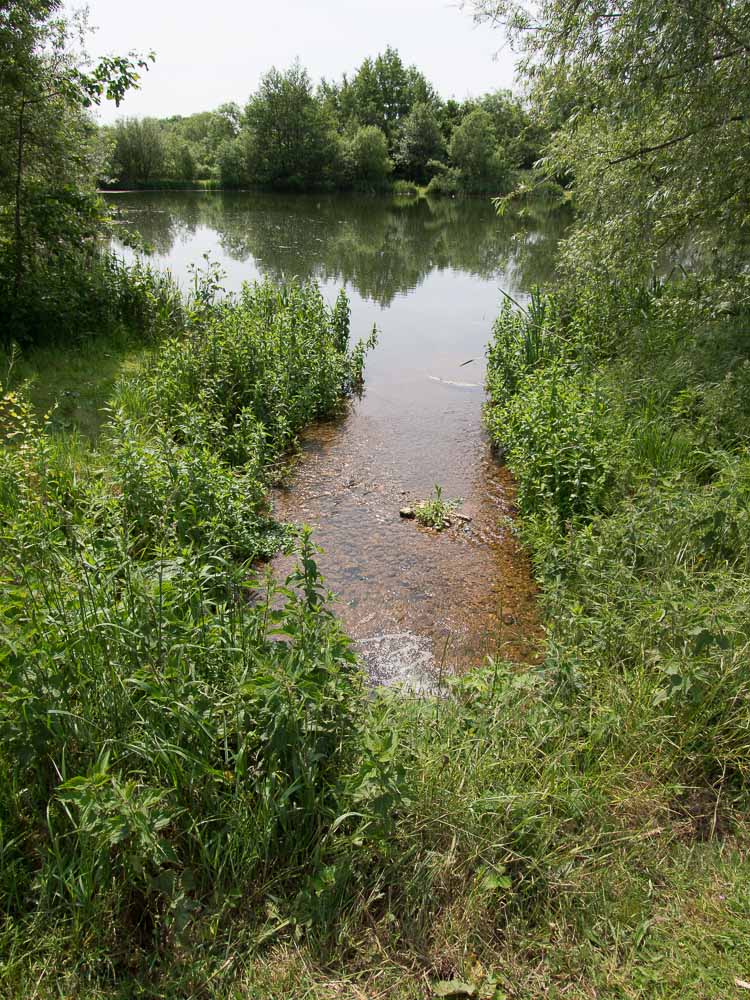 he fishing lakes very in size and each have shallow marginal shelves with depths ranging from eight to twelve foot out from the bank to a 30 yard cast. Species include Roach, Perch, Eels, Pike, Tench and Bream throughout the lakes; in the first lake, a prolific head of Common and Mirror Carp in the 10-25lb bracket can be found. Some 35lb+ specimens have also been reported with a 40.5lb Mirror Carp caught in June 2016. The middle lake is specifically designated for fly fishing and is well stocked with Brown and Rainbow Trout as well as some coarse fish that will take the fly.

We have 74 fisheries listed within Norfolk.