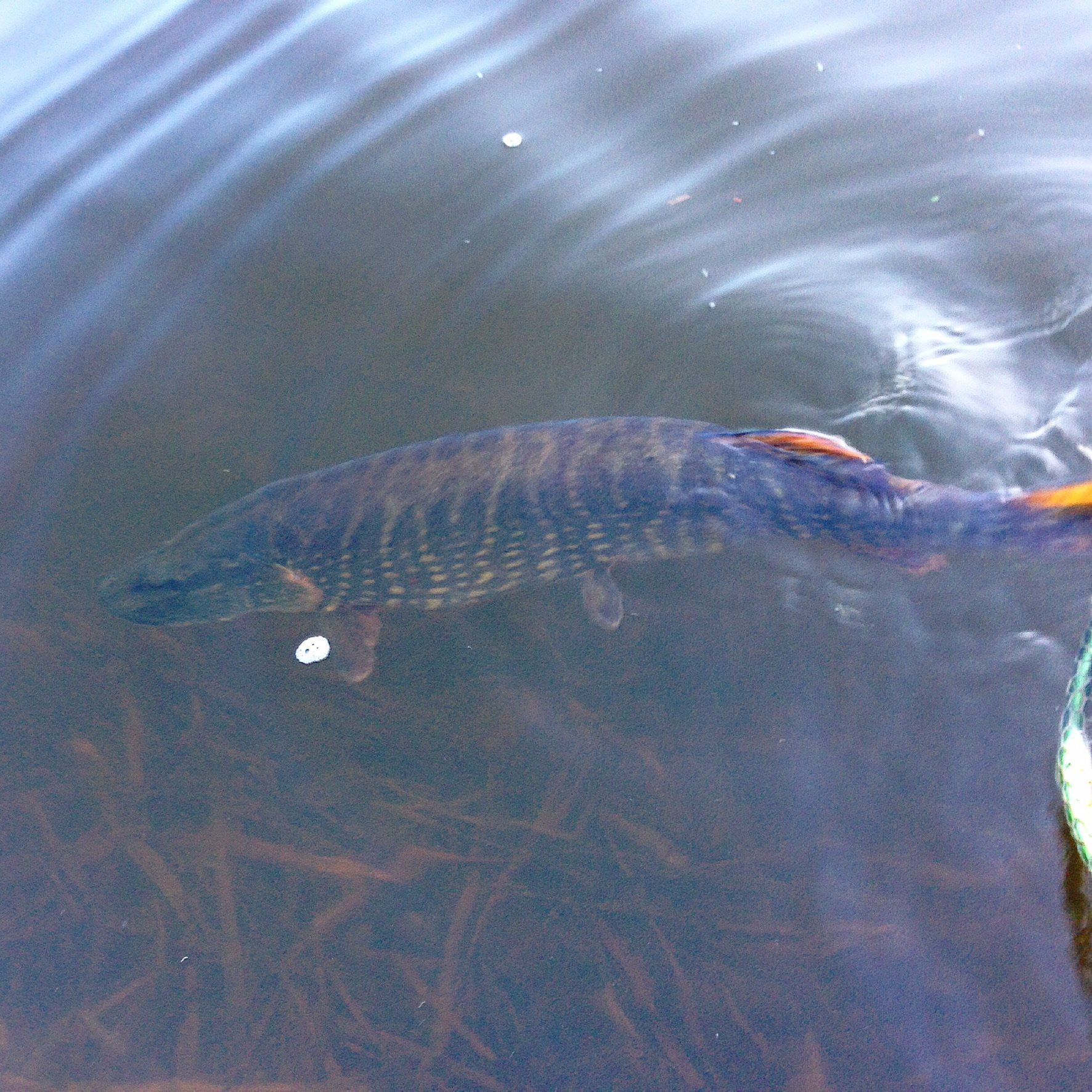 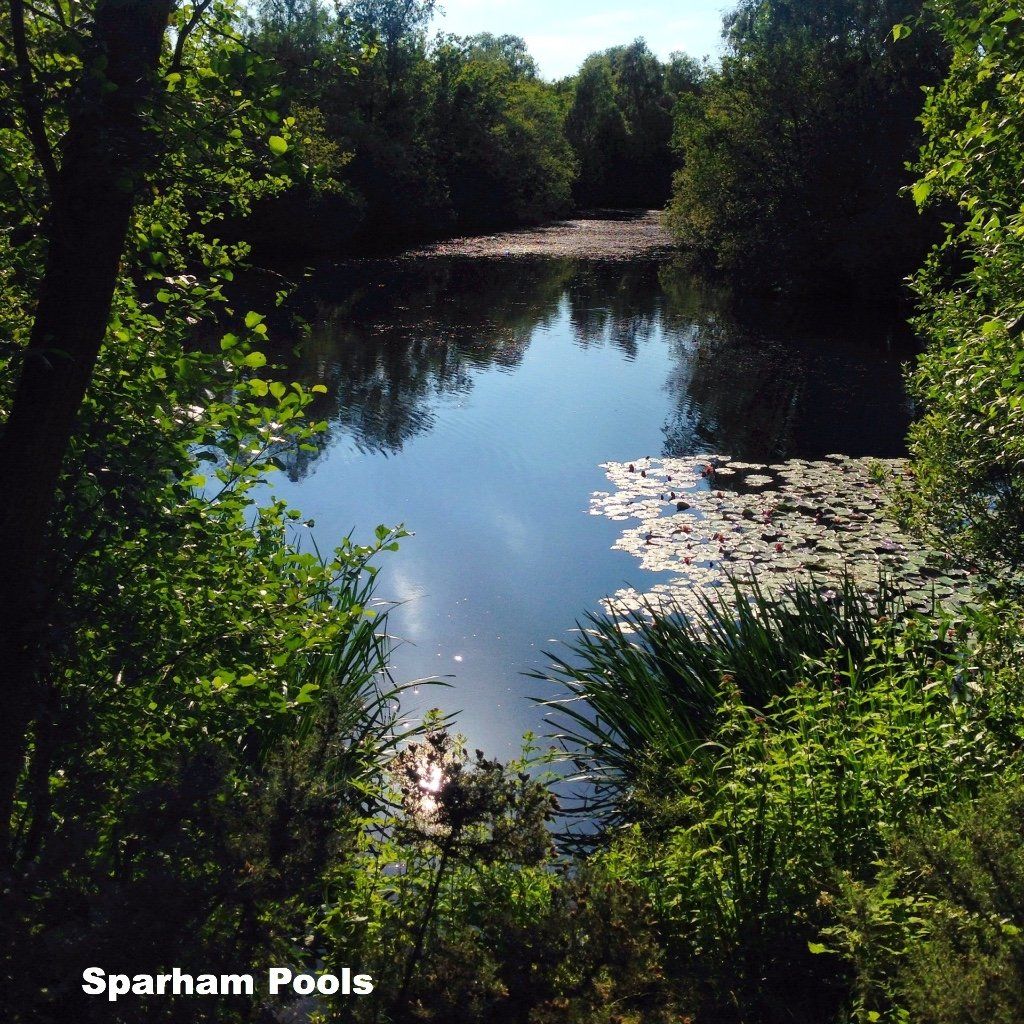 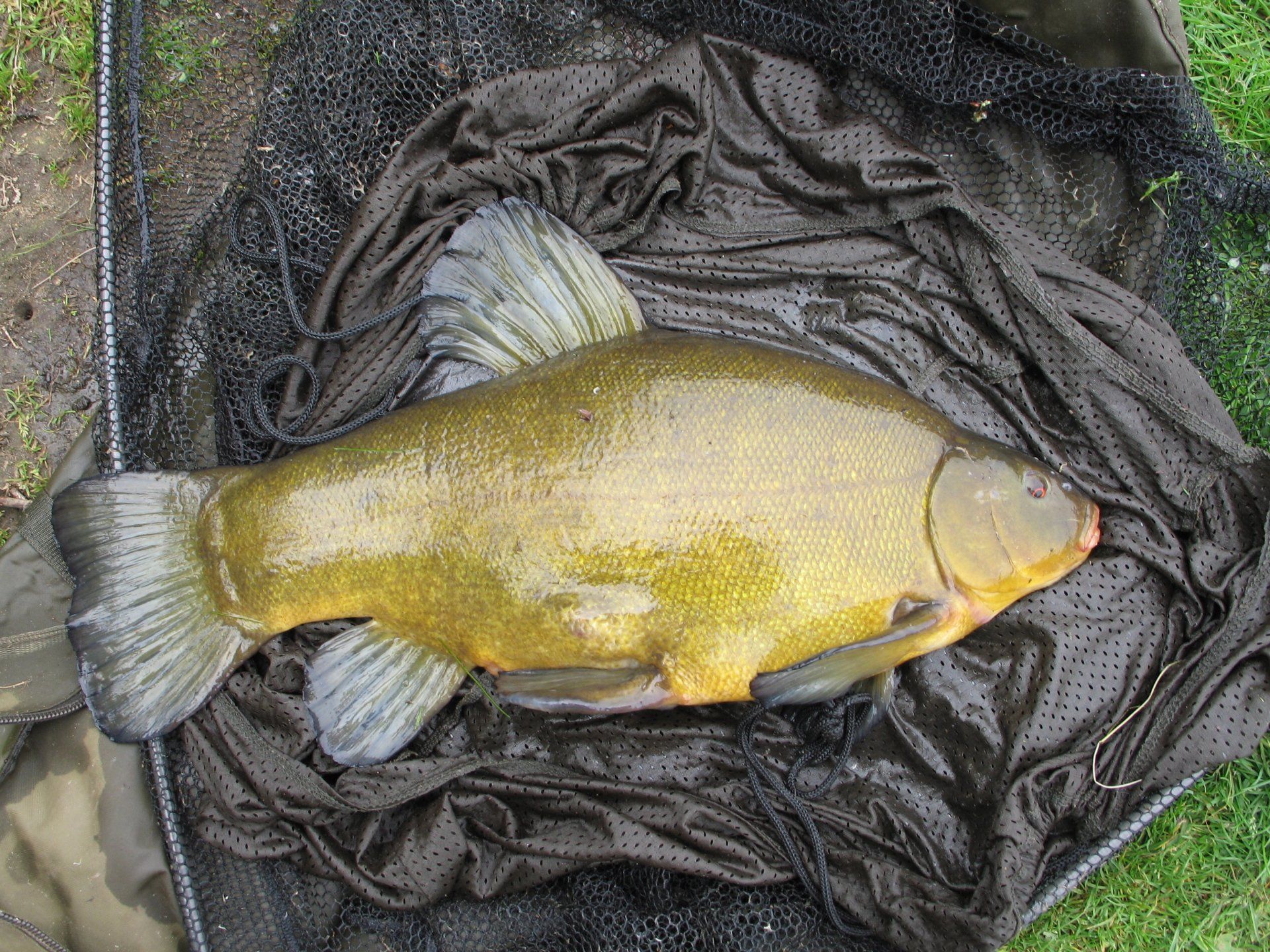 Square Meadow Lake: Despite being just a few years old, this seven-acre gravel pit has a rather mature appearance, being encircled on two sides by extensive hedgerows and copses, with the open Wensum flood plain meandering around the rest. Another of our Fisheries where you may sit all day and witness very little human activity, no visible buildings, and so forth. You and the birds are all there is!

This is a lesser-known, little fished water for the expert who like a little intrigue. Fish stocks are still poor, but there are pike up to twenty pounds, perch, and roach up to a good size, and tench up to nine pounds have been captured. Bream in the double digits have been caught in the past. There are a few carp here and there, and a common of 26 pounds was taken many years ago, but the numbers are so low that fishing for them is probably not worth it. There is a chub population that has migrated in from the river during floods; they aren't very large yet, but who knows?

The season runs from April 1st to January 31st, with pike fishing beginning on October 1st. There are certain access limitations beginning on January 1st for overwintering birds, when fishing is prohibited on the river's nearest bank.

Sparham Pools is a mature, attractive gravel pit with a total area of around twelve acres. This gorgeous lake, surrounded primarily by mature trees and with many islands, bays, and other characteristics compatible with a gravel pit of its age, was most likely created for runway material for the many old wartime airfields that dot the surrounding region.

The location, which is shared with Norfolk Wildlife Trust, is rich in vegetation and animals. On the southern (river) side, WACA has five swims and two on the east bank.

Long renowned for delivering good tench and roach catches up to five pounds, specimen perch are also present, and pike up to thirty pounds have been taken in the past. (Pike season begins on October 1st.)

Boundary Lake: WACA only took over control of Boundary Lake in 2020, as there had previously been no official fishing agreement in place. A five-acre long, narrow body of water enclosed by woods with the exception of a grazing grassland at one bank's far end. Apart from a few lilies around the margins, all the margins are swamped with bur-reed, with little rooted weed. Water depths range from thirteen to twenty-five feet, with shallower water near the outlet.

Prior to 2020, no one knew anything about its fish stocks; this is truly gorgeous, 'virgin' water. We discovered a tench head weighing between five and six pounds. Boundary was originally dug as two lakes divided by a causeway. Large populations of little tench were discovered when the lakes were drained before being connected together. Tench progeny make up the existing stock of tench.

Island Pool: This pool is approximately four acres in size and features an island in the center. Depths range from thirteen to eighteen feet, with wide shallow and weedy margins on the south and east banks where tench are known to spawn. A few trout, a tiny number of large tench, a few roach, and pike in double figures make up the stock.

Pike to over 20lb Chub to over 6lbs

Hi just wondering how much it would cost me for a days fishing? 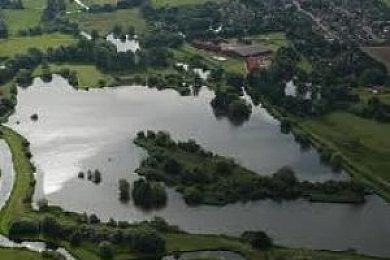 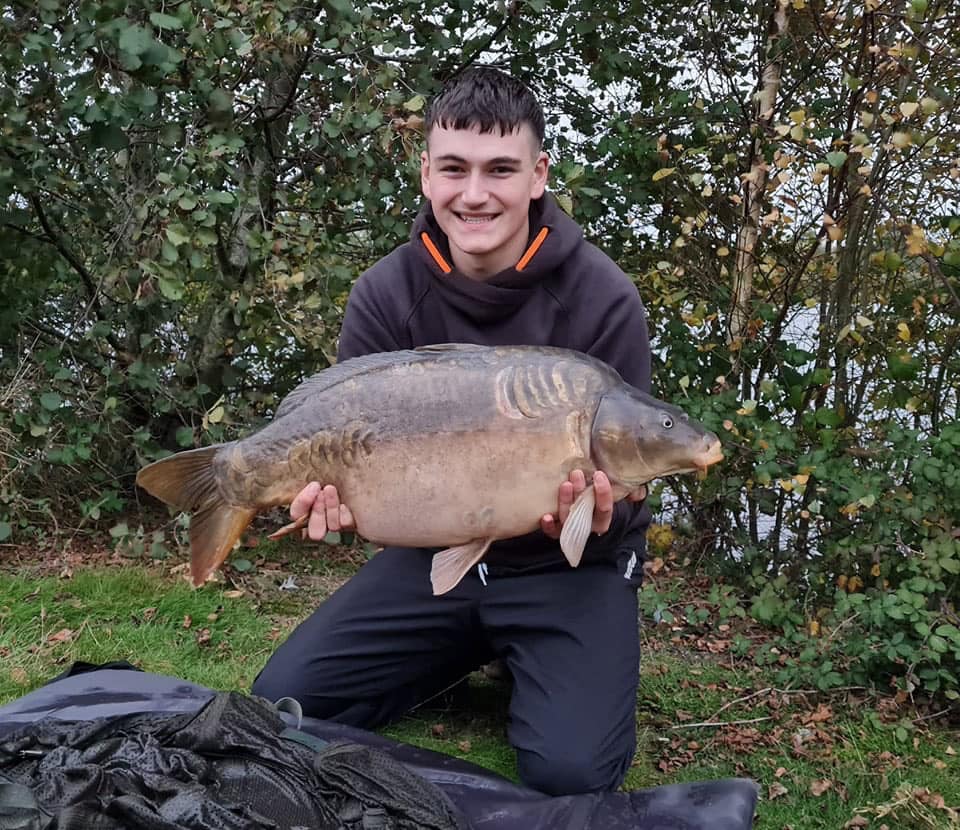 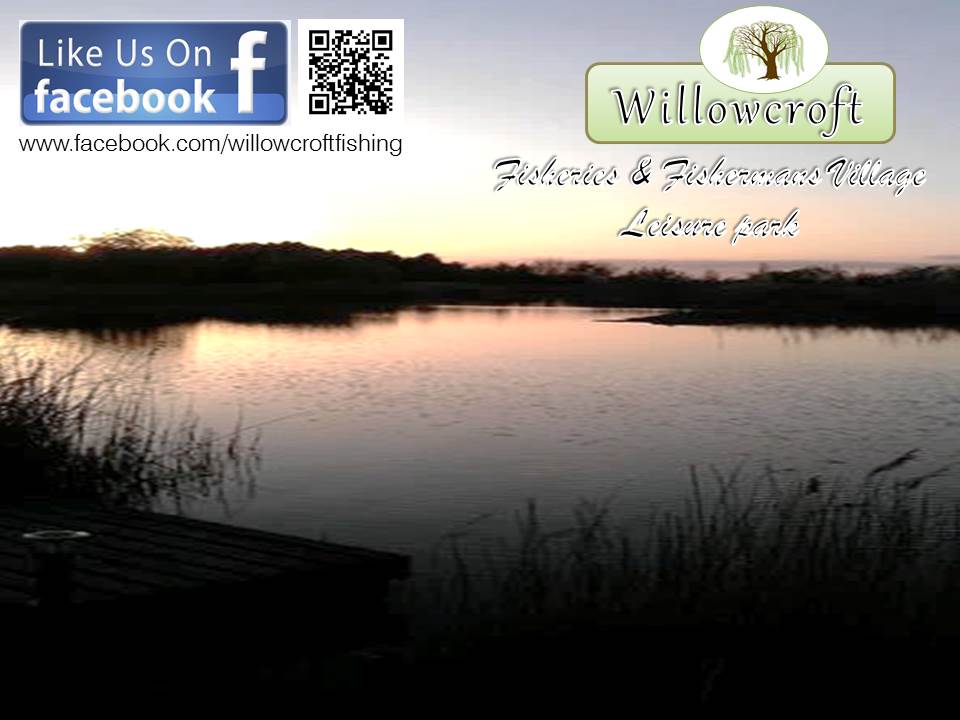 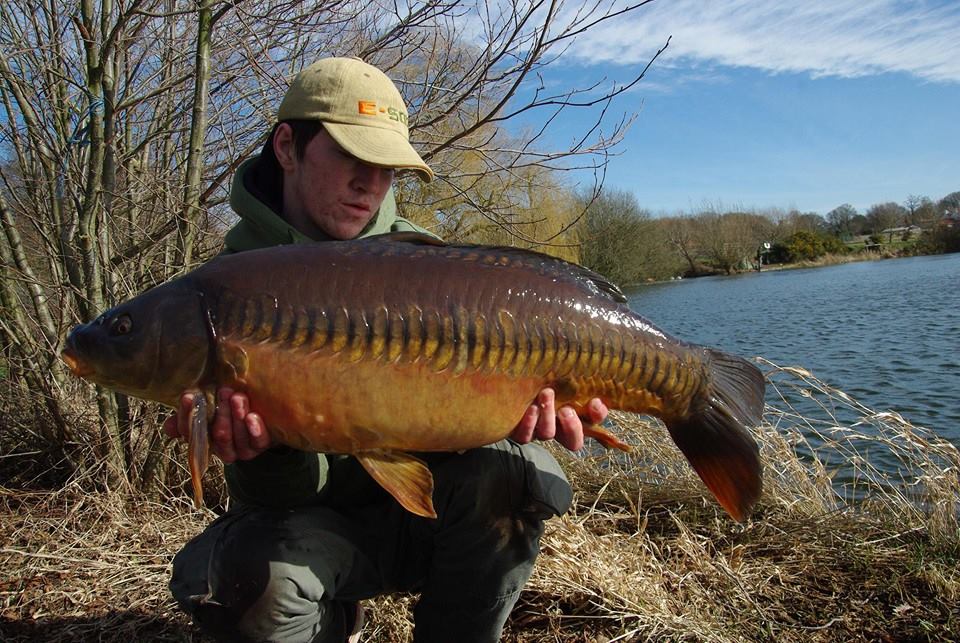 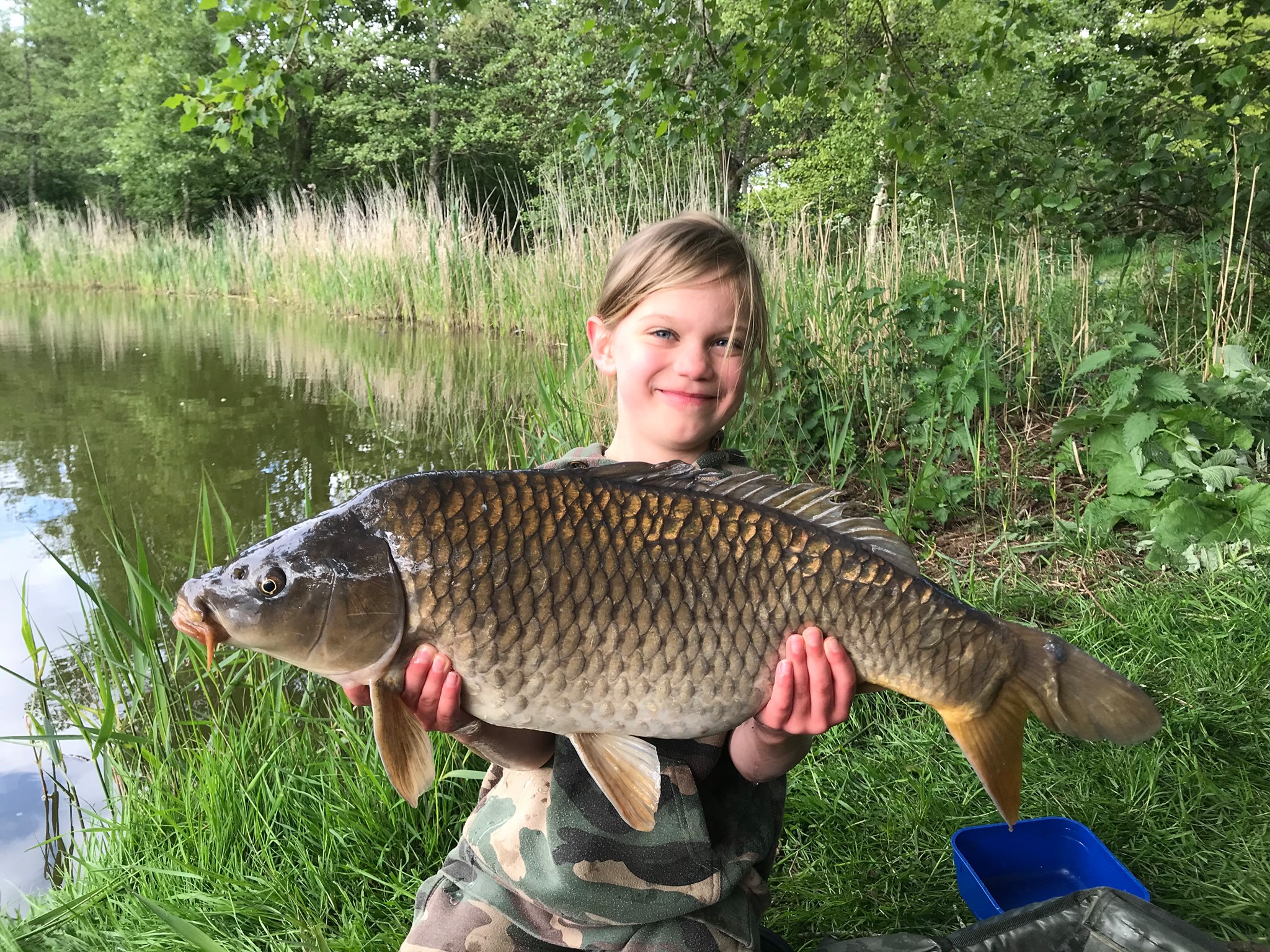 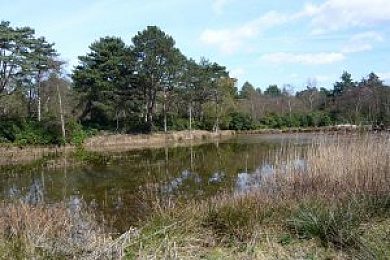