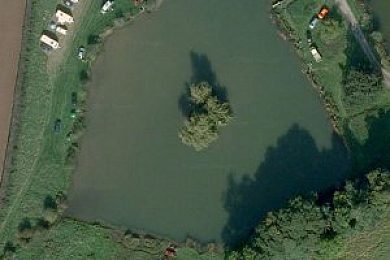 Shireoaks Lakes consist of three lakes. The top lake in the woods is
currently closed but the main two are up and running. The first pond is
in a picturesque surrounding with an old monastery building to your left
as you enter. The middle pond is also picturesque and quiet. It is
frequently used for match fishing but contains bigger Carp than the
first pond.


The first pond contains more Carp than the middle lake but the
Carp in the middle pond tend to be larger. There is also a good head
of coarse fish including roach, perch, skimmers and bream.The middle
pond contains the bigger Carp with an average of about 10 lbs. There is
a mystery fish that is meant to reach 22lbs but the biggest likely to
come out is a mirror called Scar and last weighed in at 19lbs.The
middle lake also contains roach to 2 lb 8 oz, tench to 5 lb, bream to 5
or 6 lb, skimmers and Perch.

Anyone got the actual post code or full address. I'm new to the area and googles nothing being much help

Any one found a Bait boat on shire oaks today

Can you still park at your peg. 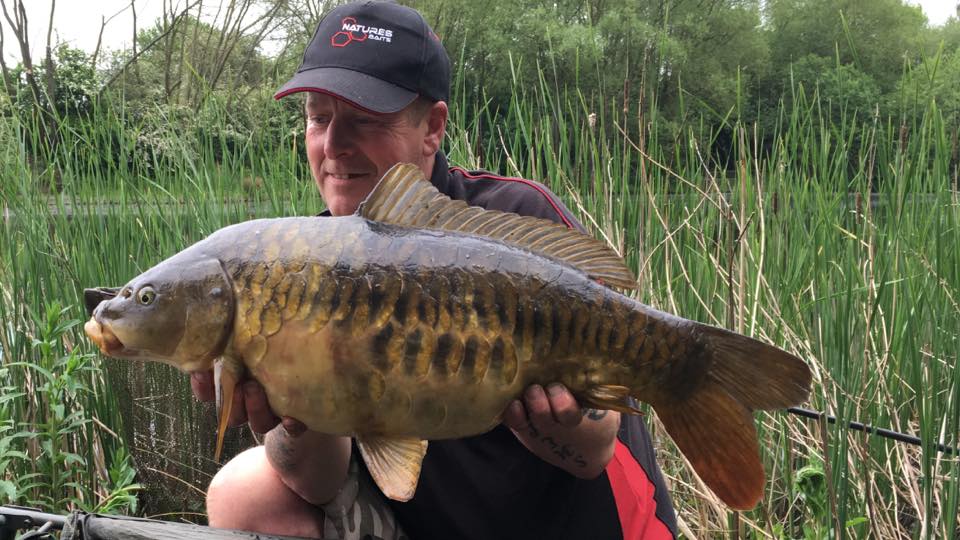 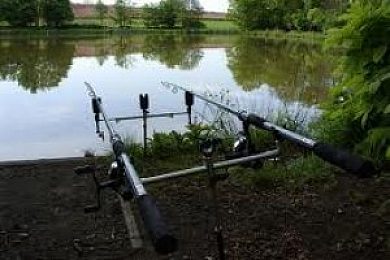 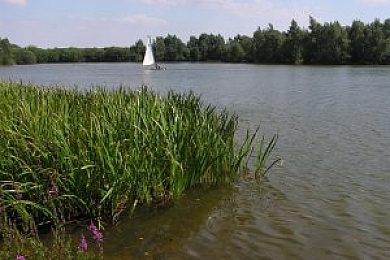 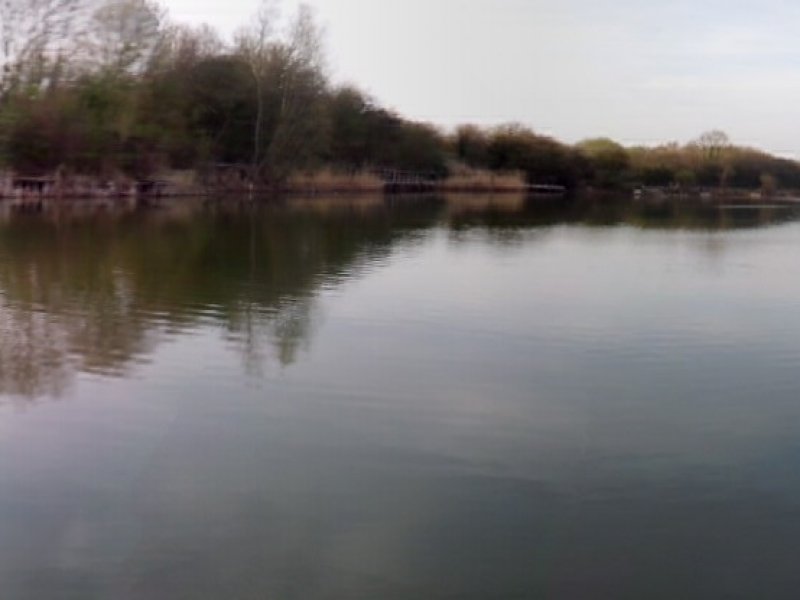 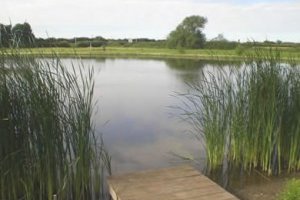