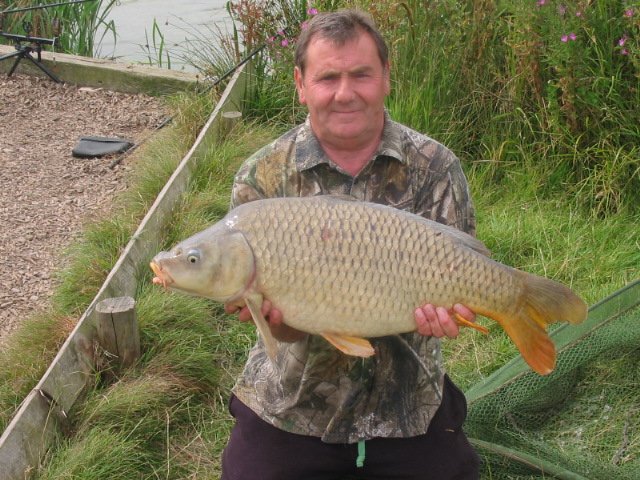 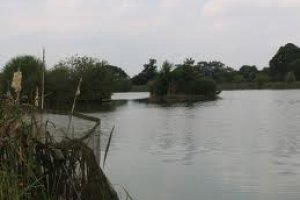 Merrington Carp Fishery is situated in North Shropshire. The lake is a purpose built 9 acre carp fishery with both visible and underwater features in every swim. The fishery has been well stocked with some of the best true blue British carp in the country, the Wellington Park strain, that have regularly topped 40lbs. In spring 2005 it received it's first stocking of "Welly Carp" and in test fishing they have been caught to over 28lbs. We expect the first 30 will be caught in 2006 as there are certainly bigger fish present than the current record, and a further stocking will be introduced in winter 2005. No other fish have been stocked as this is purely a carp water making it likely to become one of the best day ticket waters in the north.