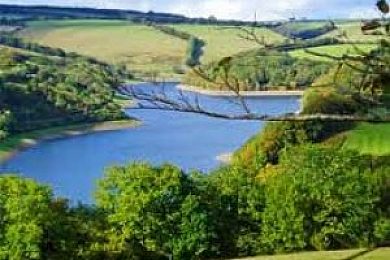 Clatworthy Reservoir is situated on the edge of Exmoor National Park and lies in the Brendon Hills in west Somerset. Undulating hills surround the reservoir, which collects the headwaters of the River Tone, offering a scenic setting for both fishing and walking.
This 130 acre reservoir provides anglers with fishing for rainbow and brown trout, either from its banks or from a boat. Anglers can hire fishing boats for rowing or alternatively use their own motor (electric outboard only). While the south bank is considered the best area for fishing, the seven water inlets at Clatworthy are all regarded as good spots for anglers. Good top of the water fishing is available with nymphs while the deep areas respond to sinking lines and flashing lures. The rod average during 2011 was 2.9 fish and the total for the season was 9,449. The largest rainbow trout in 2010 weighed in at 7lbs and the biggest brown trout was 6lbs 4oz. Clatworthy’s record rainbow trout was 16lbs 10oz and was caught in 1998. The record brown trout, caught in 1994, was 8lbs 2oz.
There are facilities for the disabled at the reservoir’s fishing lodge and a Wheelie boat is available for use on the reservoir. For details about fishing at Clatworthy, contact the ranger.

We have 60 fisheries listed within Somerset. 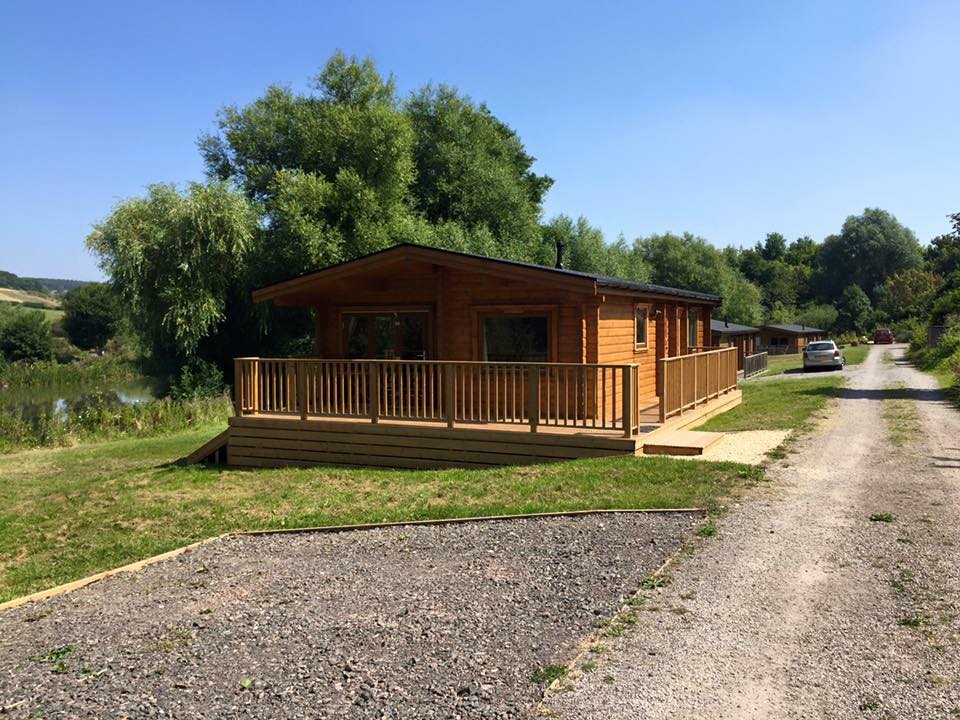 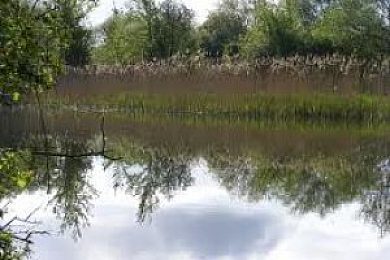 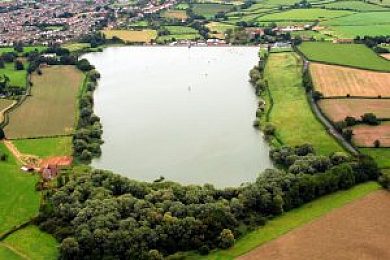 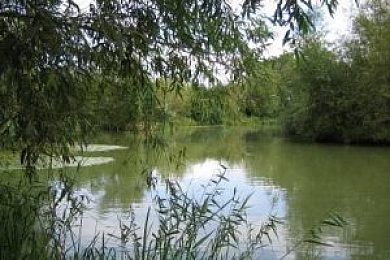 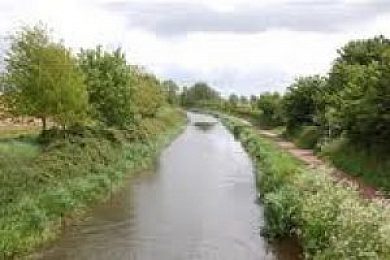 The Bridgwater and Taunton Canal 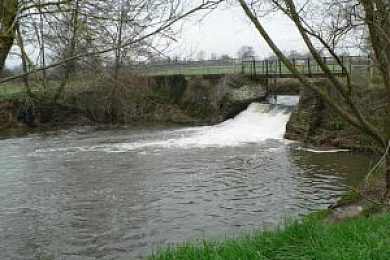