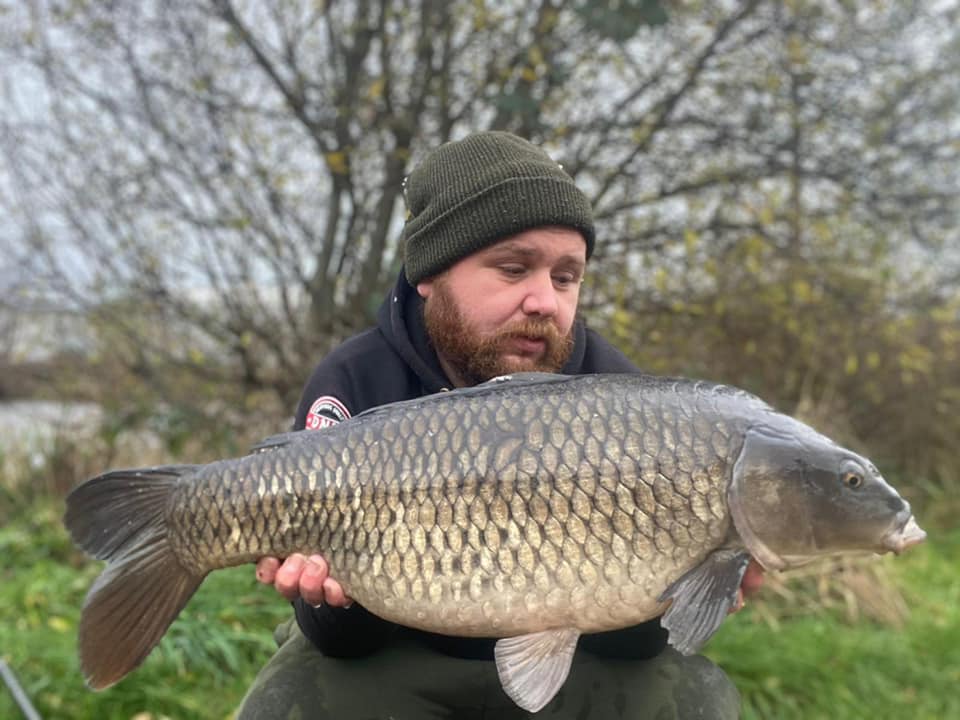 Five coarse fishing lakes are part of the Stubpond Fishery in Surrey.

The lake, which was constructed in 1995 as a nursery pond, is supplied twice a year with tiny carp, tench, roach, and rudd. The facility uses this as a holding lake. A centre island with 20 pegs surrounding it is 4 to 5 feet deep and located around 15 metres from the edge. Beginners should be able to catch fish in this lake since it is so simple to do so.

Initially constructed in 1986 and supplied with a mix of carp, tench, bream, and crucians, Forge Lake was made smaller and deeper in 1996 with depths to 16 feet, and it was replenished with additional tench as well as the staple of perch, chub, rudd, and skimmers. A number of bigger carp weighing 30 pounds or more and ghost fish weighing 20 pounds or more were also introduced. Sturgeon and catfish are among of the toughest freshwater combatants, so catching them will put any angler's skills to the test. Anglers may capture large fish in this lake's 27 pegs, day or night.

This newly built lake has 54 pegs and, like Plantation Lake, has a central island that runs along the length of it at a height of around 11 to 13 metres. It will connect with Plantation Lake on the bigger league bookings and has a depth of 5 to 7 feet. This lake now offers crucians, bream, tench, rudd, perch, and orfe thanks to further stocking in 1998. With lilies in every peg and grass borders, this lake is the most attractive and perfect for family picnics.

Plantation Lake, the primary match location for Stubpond, was constructed in 1994 with 70 specially crafted pegs around an island in the centre that extends between 15 and 24 metres out into the rectangular lake. A variety of catch techniques are used by match anglers, with the pole, bomb, feeder, and waggler all producing outstanding results. There are lily pads in the margins and rush beds off the island, and the depth ranges from 5 to 9.5 feet. The administration provides keep nets and landing nets for the lake's regular league and open matches throughout the year. Carp up to 14 pounds, chub up to about 5 pounds, and perch up to 4 pounds are all present. Skimmers, gudgeon, perch, as well as crucians and barbel weighing up to 2 pounds, have recently been added to the stocking. For winter Silver Fish Matches, Stubpond is the perfect location.

Stubpond Lake, a nearly two-acre body of water with 34 little piers, was constructed in 1986. It can contain ghosties up to about 19 pounds and carp up to 25 pounds. With the normal backing of tench, rudd, roach, perch, and chub, there are bream up to 5 pounds. Due to the easy catch rate, this lake is great for club reservations as well as being highly-liked by recreational fishermen.

You are not permitted to use lead, loop, or permanent feeders at Stubpond Lakes. Do not bring your own landing nets or keep nets since the fishery will provide all of them.

We have 50 fisheries listed within East Sussex. 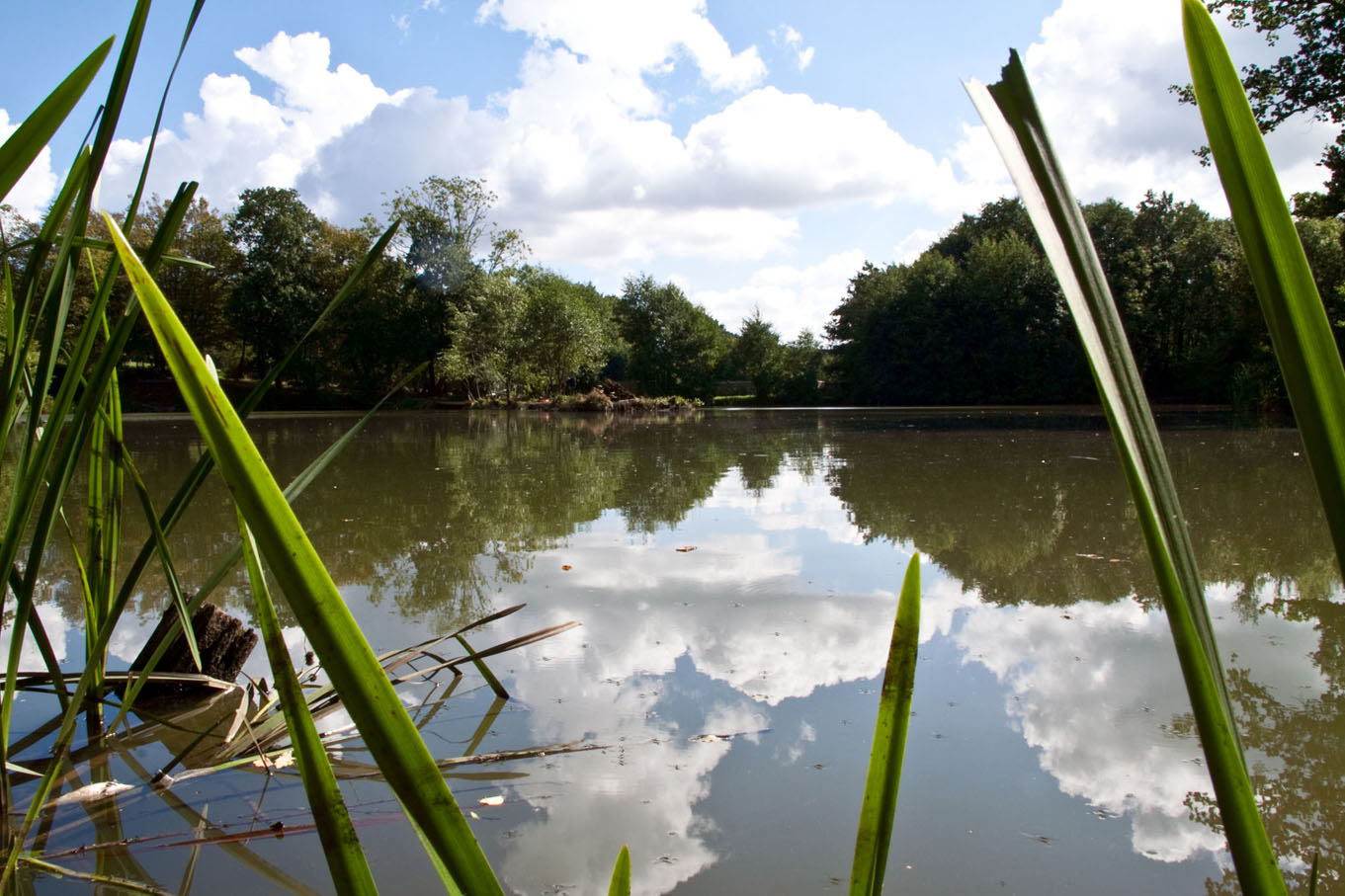 Carp to 30lb Catfish over 60lb 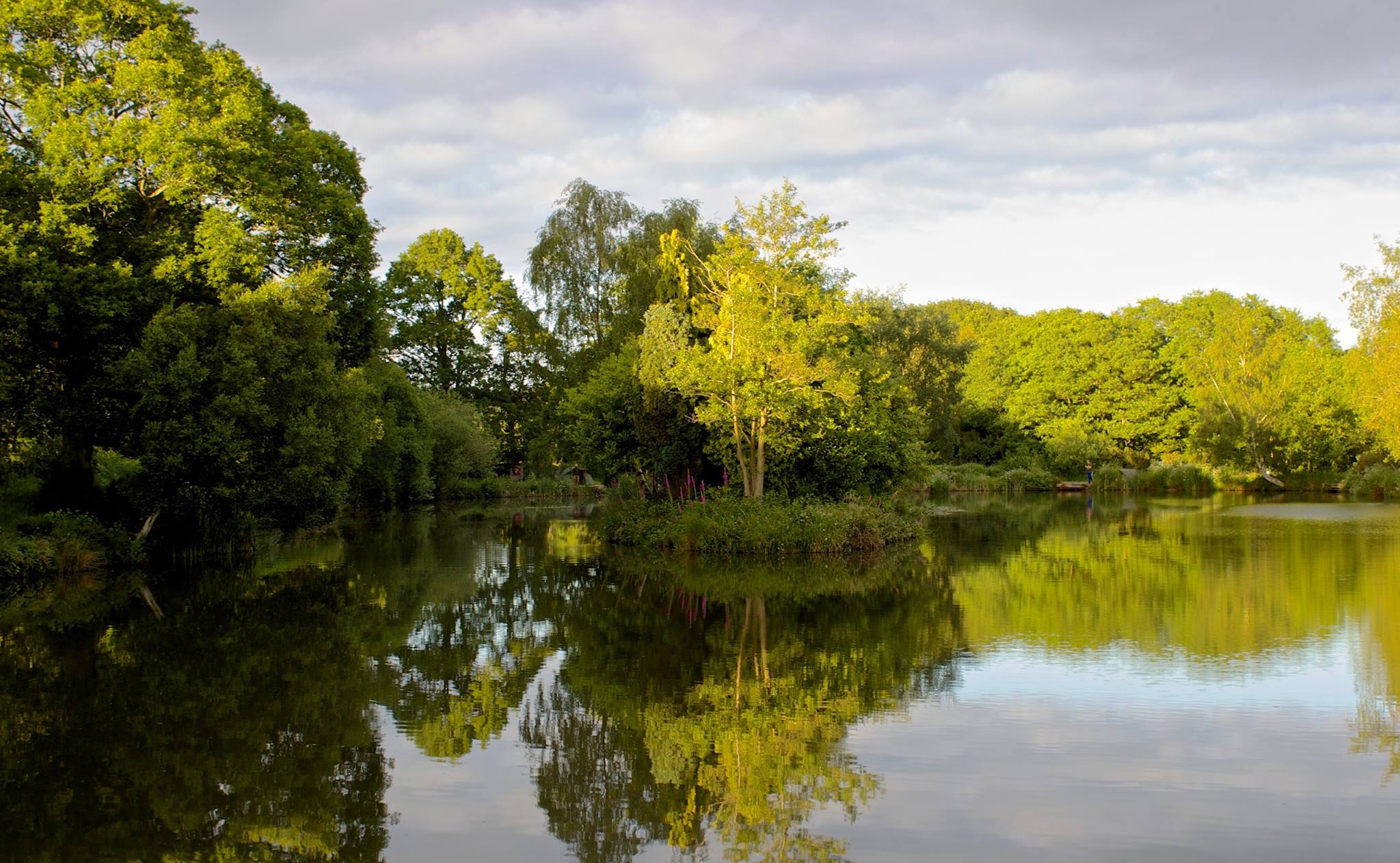 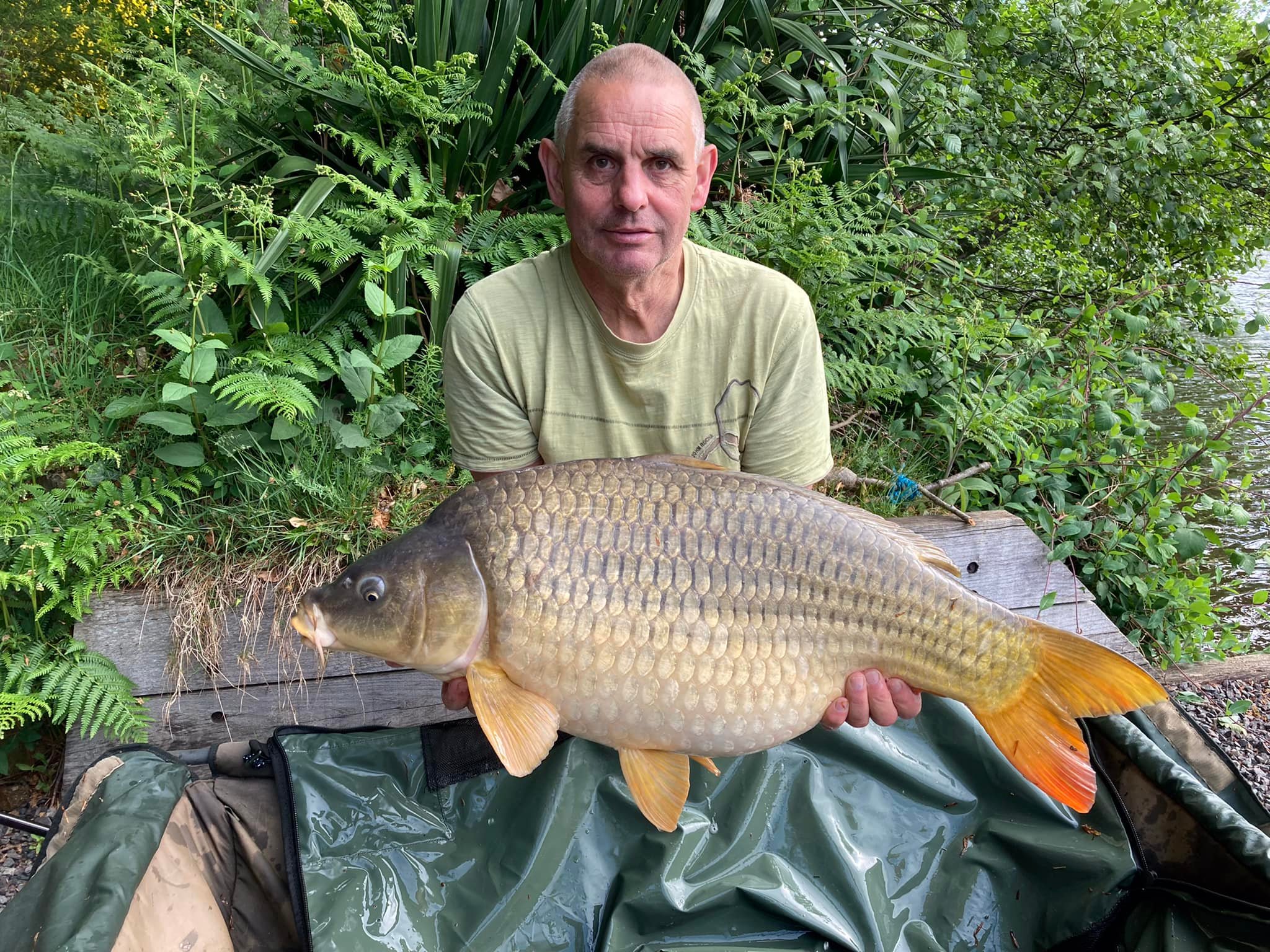 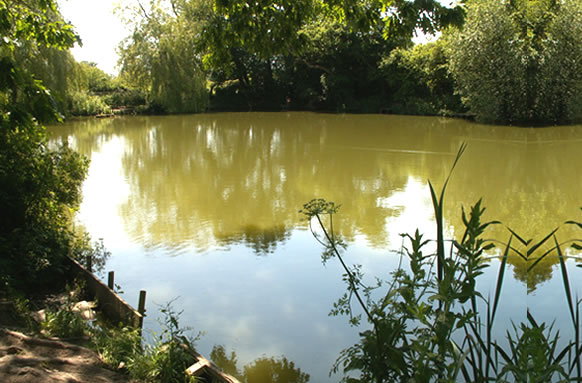 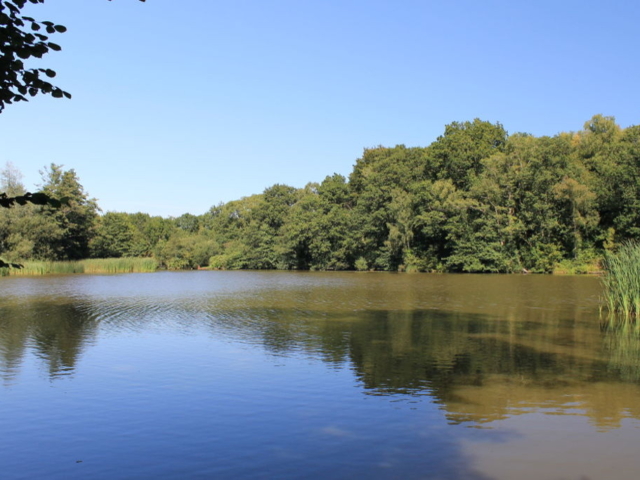 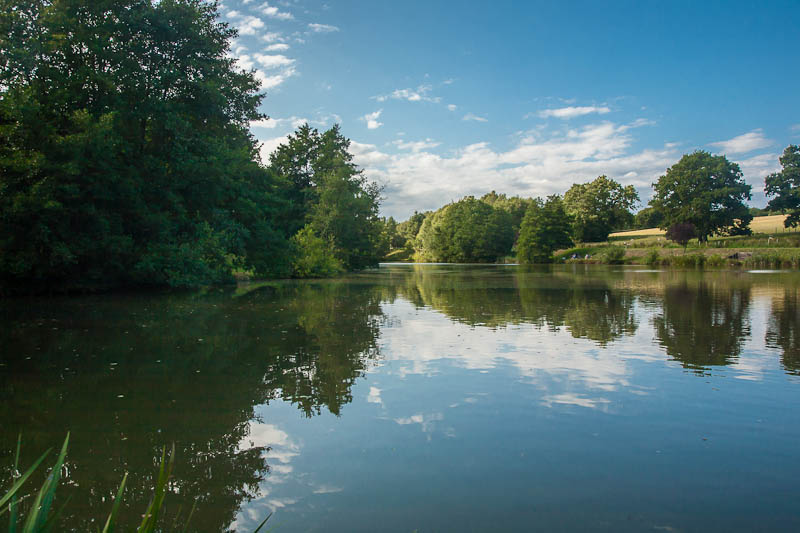