Shearwater Lake is a fabulous 36 acre lake set in stunning scenery near Warminster, Wiltshire and is a fishery very much on the up and caters for all kinds of anglers with its wide variety of fish. Shearwater was drained down for repairs to the dame in the late 1980’s and when the fishery reopened 2 years later Longleat Estate took the fishery back in hand from Warminster Angling Club.

Over the last 29 years the fishery has developed into on the country’s finest mixed fisheries.  The lakes numerous carp consist of wildie common carp pawned from the original Shearwater commons and over the last 15 years a large number of mirrors and commons have been added and the fishery now boasts a good head of 20lb plus carp up to 28lb, an excellent head of upper doubles and a huge head of doubles and in the summer months catches of 30 carp in 24 hour sessions are regularly taken with pop ups over big beds of boilies or trout pellet popular, while huge hauls can also be taken on zig rigs over a spod mix of ground bait. The fishery is rated as a fairly easy carp water and most anglers catch carp on most visits.

The bream fishing on Shearwater is probably some of the best anywhere in the UK with experienced anglers taking bags of up to 200lb of bream averaging 3lb in a single day, while the average angler can expect 30lb to 50lb under favourable conditions.  Sweetcorn, worm or pellet on a ground bait feeder or small method feeder works well as does pole or waggler tactics.

The fishery also has an excellent head of roach to over 2lb with bags to 30lb common place mainly to caster or maggot on the pole or waggler.

As regards other species Shearwater also holds rudd to 2lb and tench to 4lb which make up tremendous mixed bags with the roach, bream and carp.

On the predator front Shearwater holds an excellent head of perch to 3lb and with drop shotting the latest fishing craze Shearwater’s dam wall lends itself ideally to drop, shotting and bags of up to 30 perch in a day are common place in the autumn and winter.  Shearwater also holds a good head of pike, with fish to over 20lb taken to between October and the end of March on sea fish dead baits.

Below the main lake at Shearwater is Little Shearwater that holds an excellent head of ghosties, mirrors and common carp to over 20lb, while in the winter months the fishery comes into its own as a pike fishery.

Whatever you want to fish for and withwhatever the tactics you wish to use Shearwater is an ideal venue for allanglers who can enjoy a real days sport in a wonderful setting.

We have 41 fisheries listed within Wiltshire.

Hello, I'd be very interested in pike fishing at either of the above lakes next week if possible. How much are day tickets Please, and do I purchase on the bank? Which areas are regarded as decent pinking spots? Best Regards, Andy (Bill) Gilbert 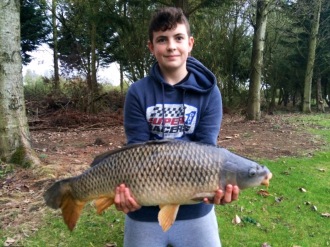 Carp to over 25lb 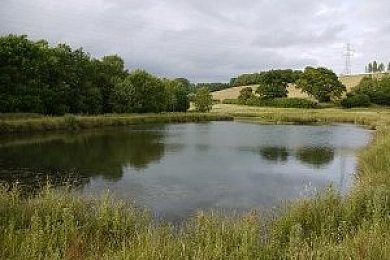 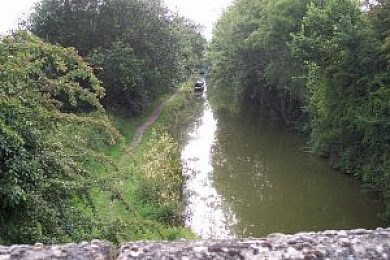 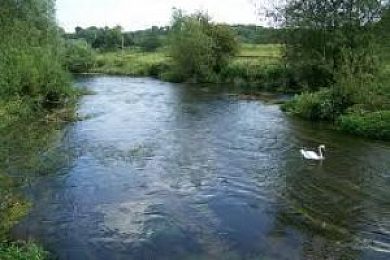 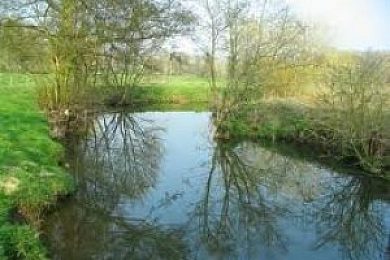 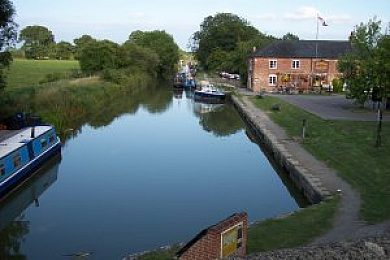