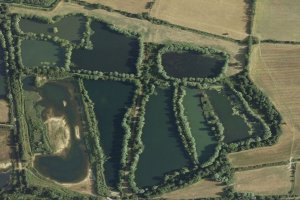 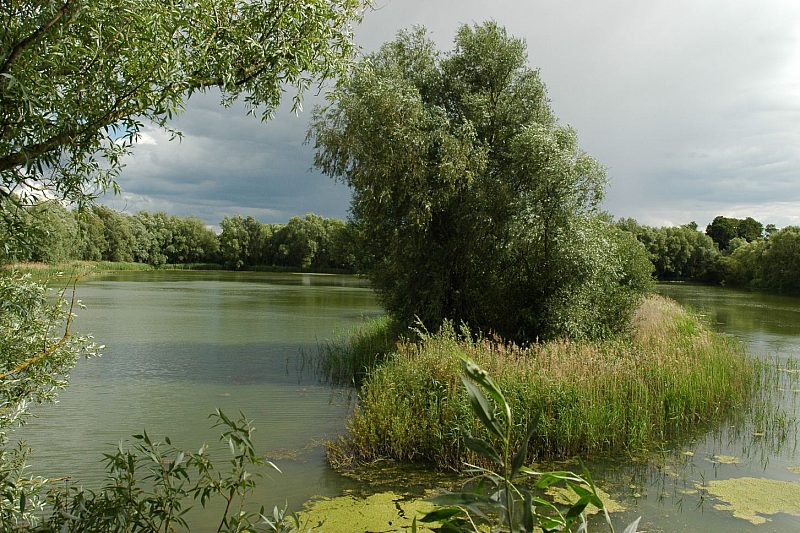 Woolpack Fishery is located outside Huntingdon near Godmanchester in Cambridgeshire. The fishery was established in the late 1970s when sand and gravel extraction ceased and the four lakes were created. Top quality carp were introduced and the site was allowed to grow on largely unchecked, resulting in the stunning natural surroundings that we enjoy today. The carp grew too, and to date the lakes have produced several fish over 40lbs up to a top weight common of 51-4. Lake 4 At about 3 1/2 acres, this was the original carp lake on the complex. Much shallower than the other lakes on the fishery, the maximum depth is about 7 feet and averages around 5 feet. The lake is currently closed for fishing as it’s home for the growing-on stock fish and a few originals kept in the lake for quarantining. The lake will be re-opened for angling within the next couple of years. Lake 5/6 Just over 8 acres and split by islands running nearly the full length of the lake. It’s a typical gravel pit, with a wide range of features to explore and some difficult to access spots where the fish can hide themselves away. Depths vary from a few inches off the bars at the end of the islands to nearly 20 feet. The lake is very rich in naturals so the (about) 25 fish can get away without having to resort to anglers’ baits for much of the year. Consequently it can be hard angling as these fish are old and wise, having been pressured for many years. There are some stunning linears and fully scaled mirrors to 33lbs. The average weight per fish is around 30lbs. There are a small number of bream to 14lbs and a few tench caught to 11-8. Lake 7 Just over 9 acres, and home to about 50 fish. Depths are mostly pretty even between about 10 and 14 feet. There are plenty of features to fish to, but in the main they’re fairly subtle variations in the terrain including raised humps, old silted up drainage channels and raised gravel areas. The lake supports a huge larder of natural carp food. There are around 15 to 20 different known 30s caught to 39-0 with very few carp under 25lbs in this lake. The fish are mostly, simply stunning examples of what keeps a lot of us carp fishing still. Classic commons of all shapes and hues, scaly old dark mirrors and a few sparsely scaled, very dark old leathery mirrors back to the mid 1980s as doubles. The average weight per fish is upper 20s. The fish are believed to be around the 40lbs mark. There are tench and a few large bream. A bream of 15-2 was caught in 2011. Lake 8 Around 8 acres with a guesstimated 70 carp in the lake caught up to 34-12 in 2010, a fish which was last caught in April 2006. The lake is very rich in natural food and has a tremendous range of features including bars, gullies and plateaux. Depths range from marginal shelves of 3 feet to deep gullies of 17 feet. Most of the carp are low 20s, including about twenty smaller ones. Most of these carp have been moved into this lake from the other lakes on the fishery over the years, together with most of the bream and tench on the site. There are a few original carp in this lake which have grown on, largely undisturbed for many years. The tench average around 7lbs, (to 9-14) and the bream average around 7 to 8lbs. The largest bream that was weighed was 11lbs, but there were a couple of bigger ones caught. The lake has provided consistent sport throughout the last couple of years.

How do I apply to become a member of this fishery ? 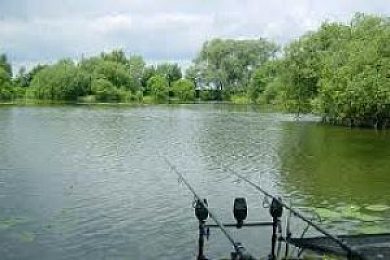 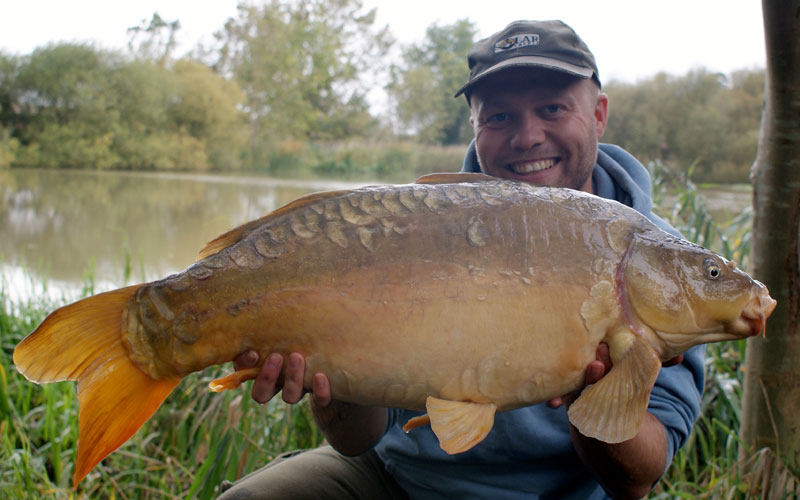 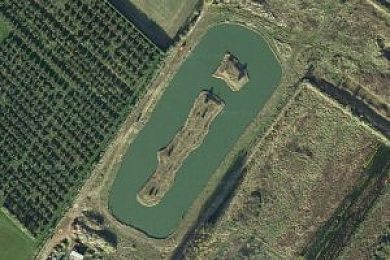 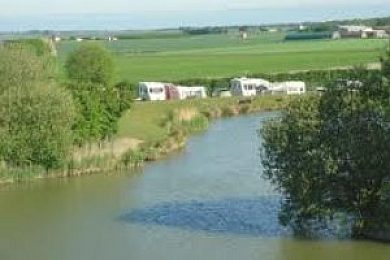 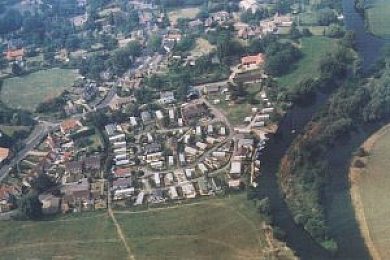 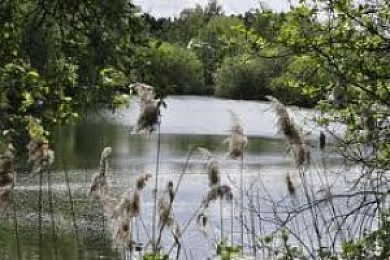