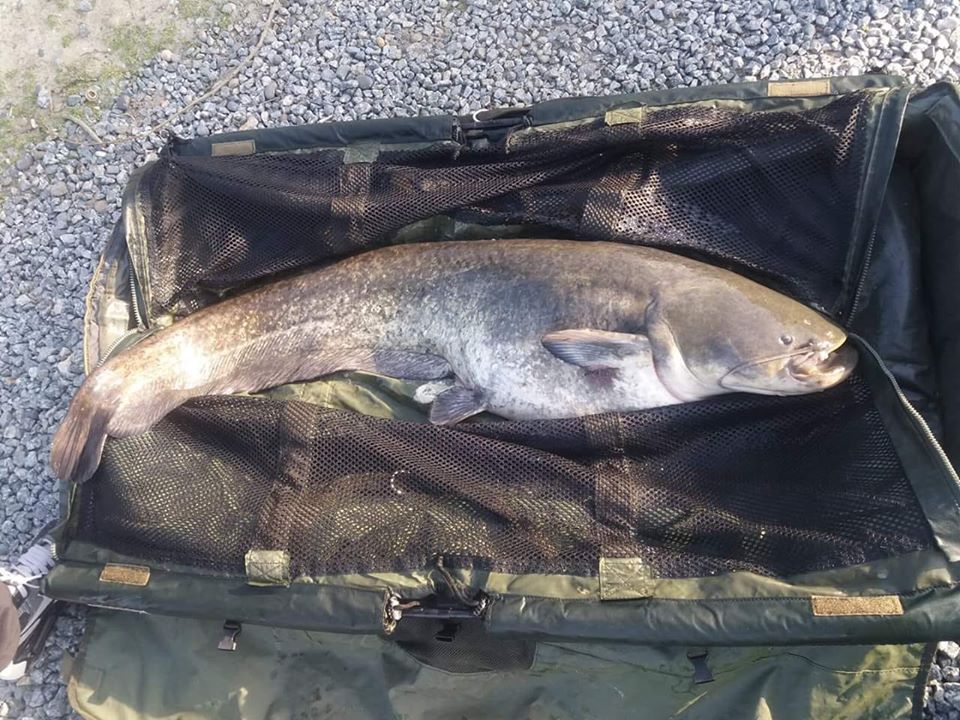 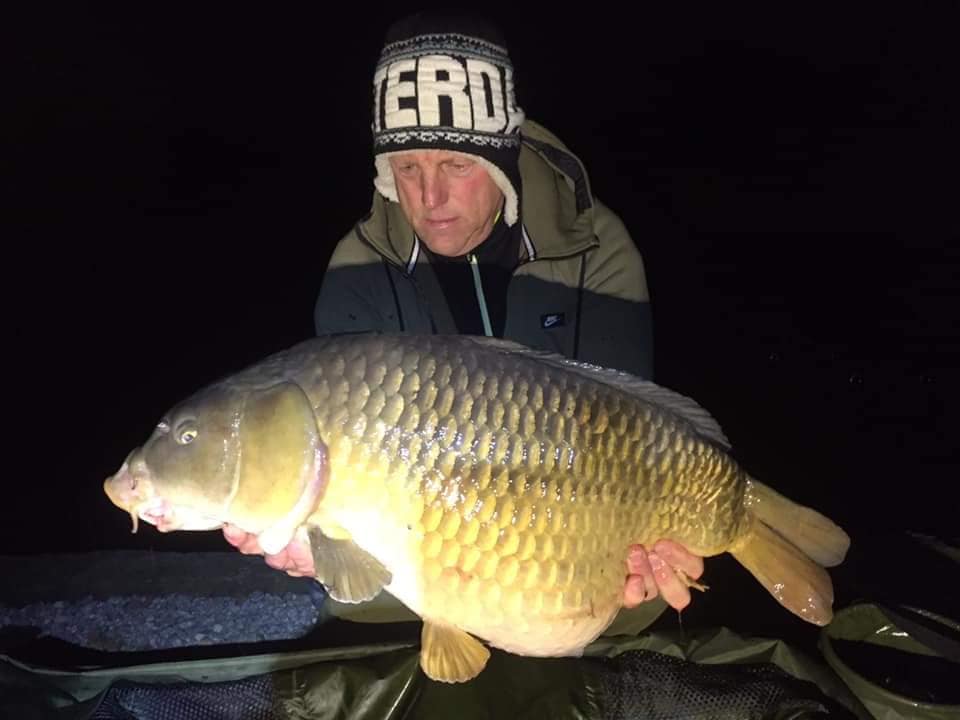 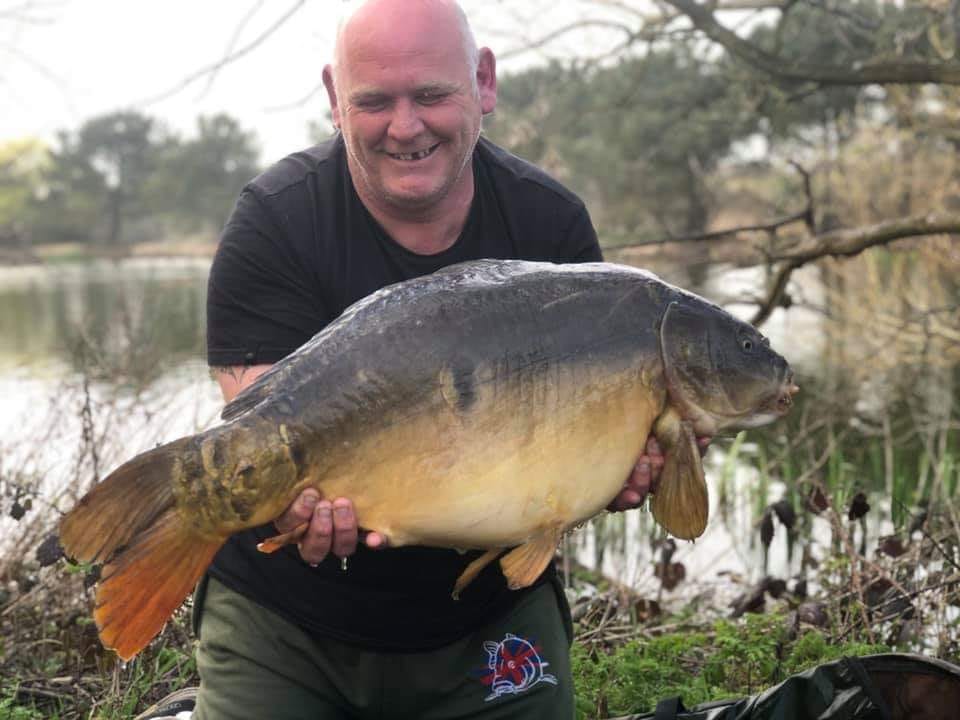 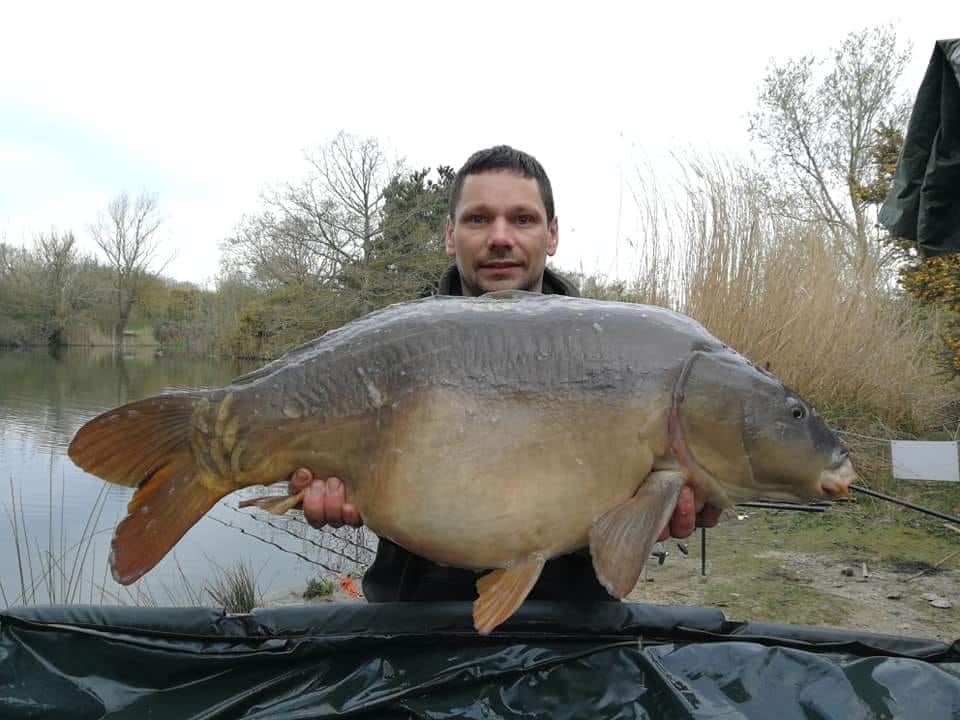 The Warren Fishery in Stanford-le-hope is an established water set in the remains of the old gravel quarry, sitting on a bed of chalk that runs the Thames estuary. Many quarries were once in operation along the Thames, Gravel, Chalk and Lime, from the Mucking Creek end right through to where the Dartford/Purfleet crossing is and beyond.

Fortunately for the Warren today, the chalk aquifer rises up and feeds the waters, keeping them clear and fresh, the slightly brackish water is due to the proximity of the sea and the high PH seems to keep the fish growth compact and feisty.

The complex is set in approximately 32 acres of lands, and comprises of 4 distinct lakes all with their own unique character. The Main Lake is our specimen water, containing most freshwater species of good size. There are also the Square Lake, Tench Lake and the Match Lake. Please see each lake page for more detail.

Many changes have beset the Warren, the Shell angling section acquired the lease around 1970 (we believe) and started a programme of aqua-forming and improvement for the benefit of both refinery workers and the general public.

In about 2008, Shell decided to withdraw their support and interest, after having moved away from the area and the Shell Club and Fishery were up for new ownership. The Shell Club became the Springhouse Club and the Shell angling section at the Warren became The Warren Fishery Limited, this was finalised in 2012.

Since becoming The Warren Fishery Limited, many improvements have taken place, most noticeably the handsome toilet block that was built in 2014, but also many other improvements, ranging from stocking fish, netting, fish husbandry, swim building, swim renovations bankside work and car park improvements.

Since a local outbreak of KHV in 2015, we have adopted a net dipping regime, which must include all nets, sacks, unhooking mats and cradles etc. This is strictly reinforced and so far has prevented the spread here.

Day Ticket fishing is available on all lakes, with the exception of the Tench lake at present. Just turn up, set up, and the bailiff will be round.

If you visit, which we hope you will, please remember to take any litter home with you, as we do not have bin facilities, due to spiralling environmental costs; this is more to do with preserving wildlife, but we do not want the place looking like a tip either!

OK, we have some strict rules in place, but with a place as beautiful as the Warren, we want everyone to be able to enjoy it for many years to come, so please, respect the rules and enjoy your time here.

Remember, even if you do not catch today, taking in the beauty of the Warren is reward in itself, and there are always many friendly anglers and bailiffs to lend a sympathetic ear, or words of advice, and there’s always the tale of the ‘one that got away

Opening times are Monday to Sunday, 07.00 to 19.00 hrs. Please check the page regularly for local/seasonal updates.

Such a shame this water is no longer available on day tickets. Since the 1970s thousands of local anglers included myself learnt to fish there

Members only rule is a joke! I've helped maintain this lake since I was a child doing countless work parties putting phosphate in lakes etc and now had the gate closed on me, takes the Mickley!!

They’ve pulled the ladder up we’re alright jack! And made it members only depriving the locals who haven’t been able to get on the waiting list for years of a local venue. 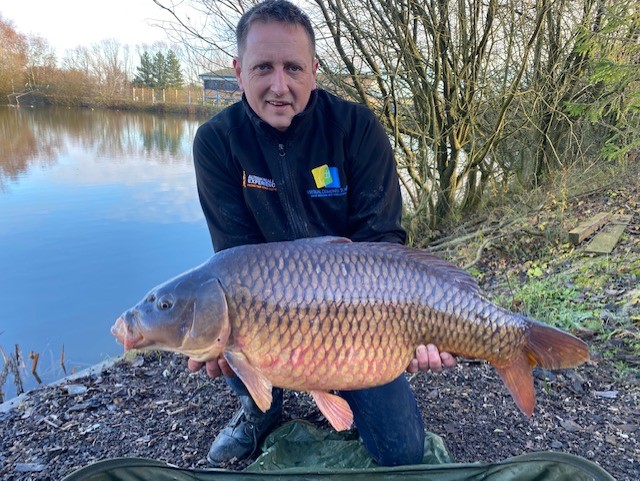 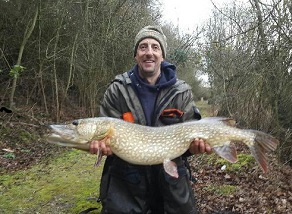 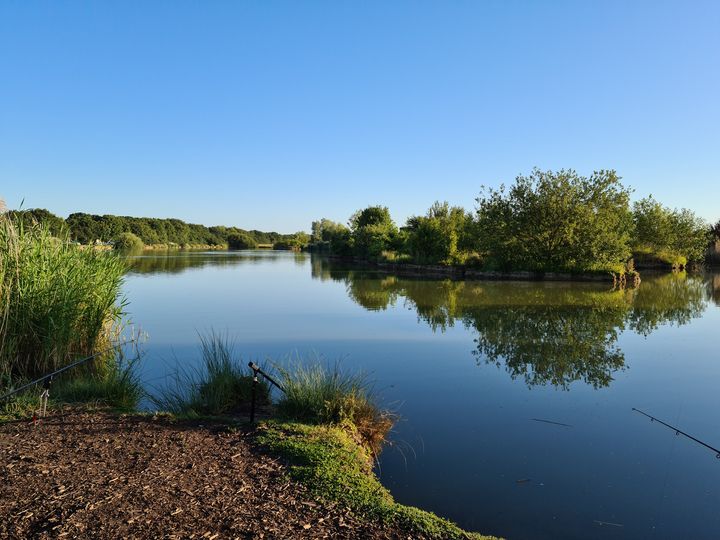 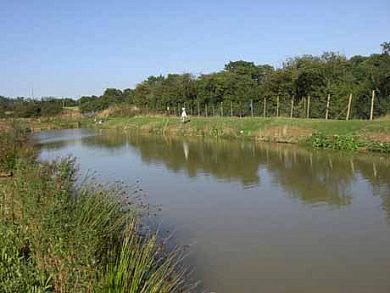 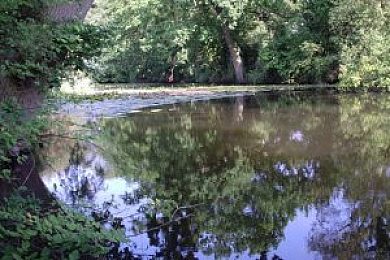