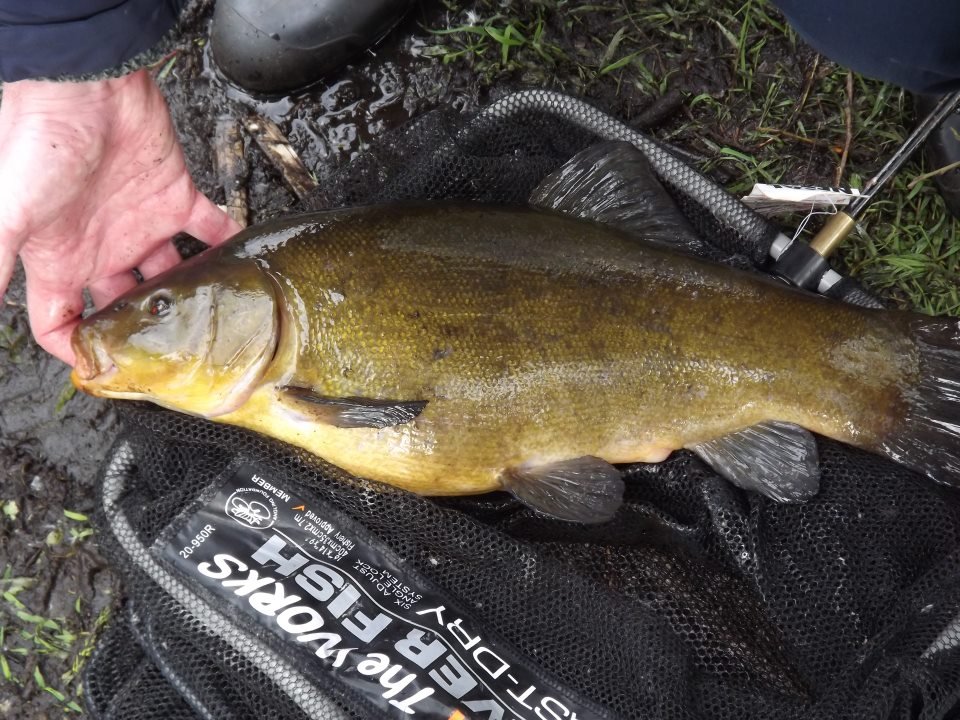 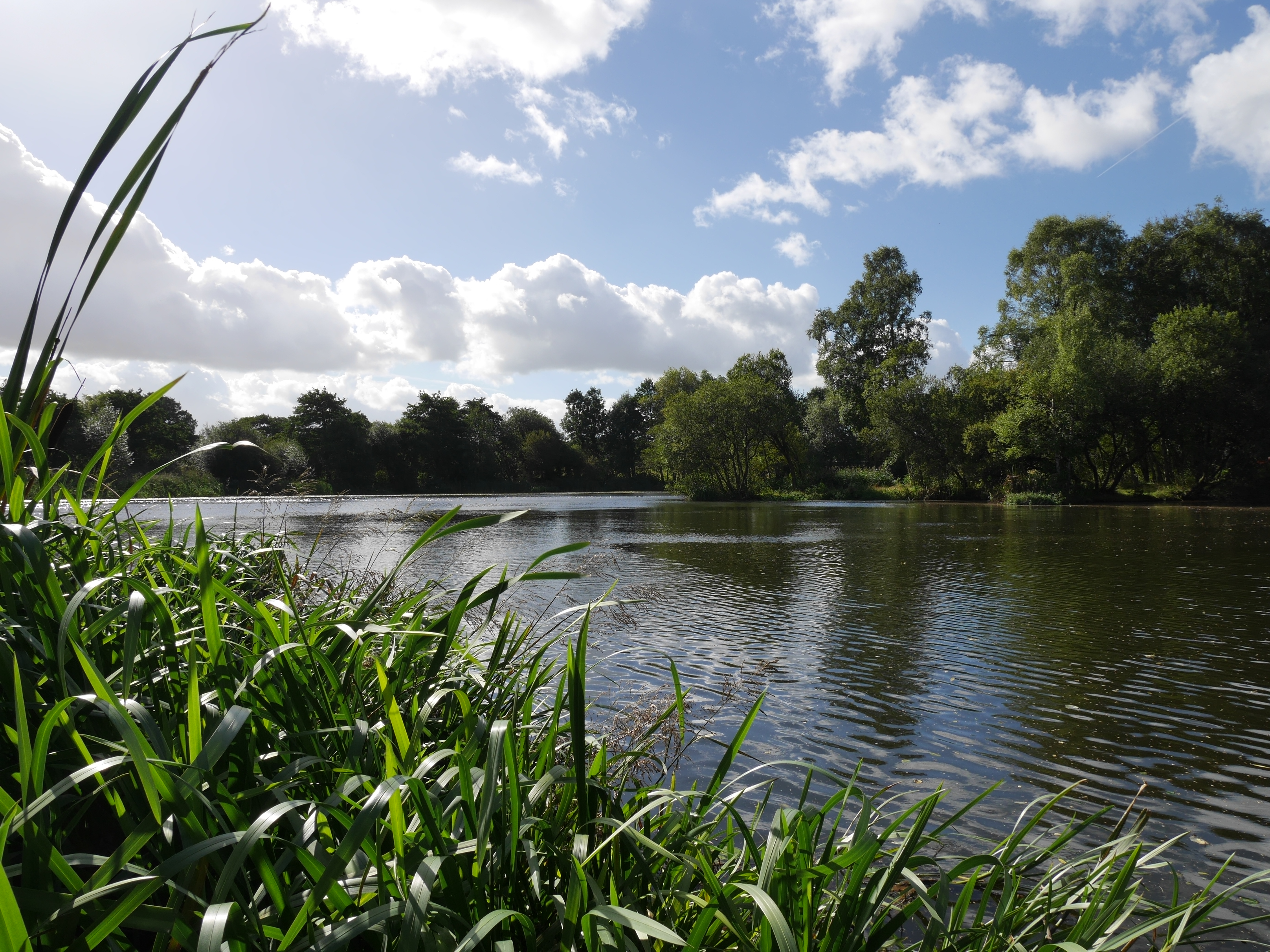 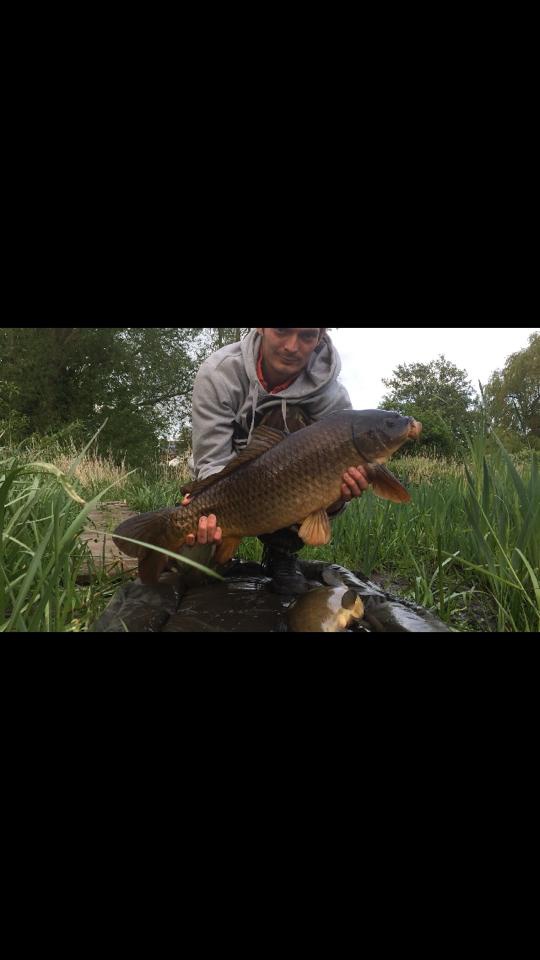 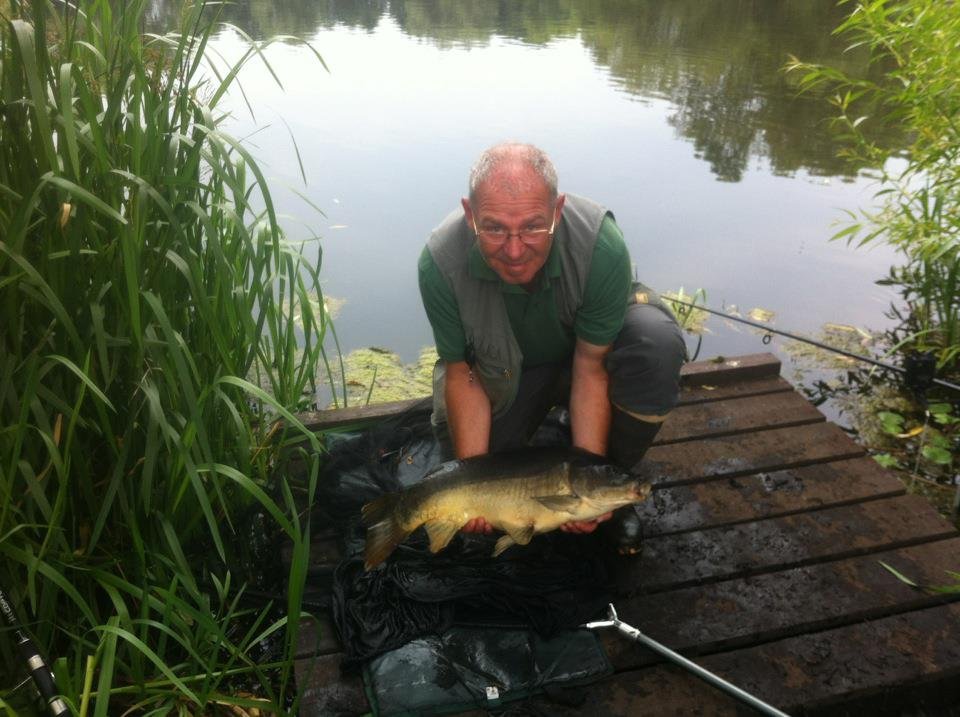 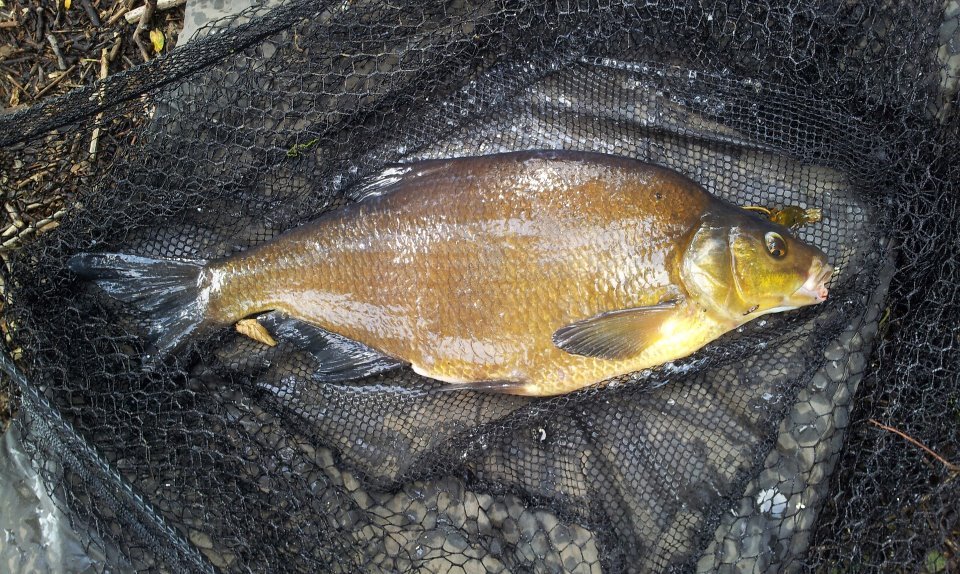 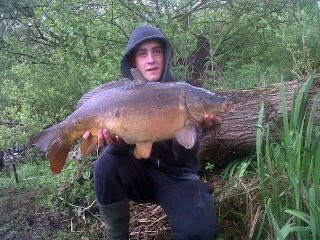 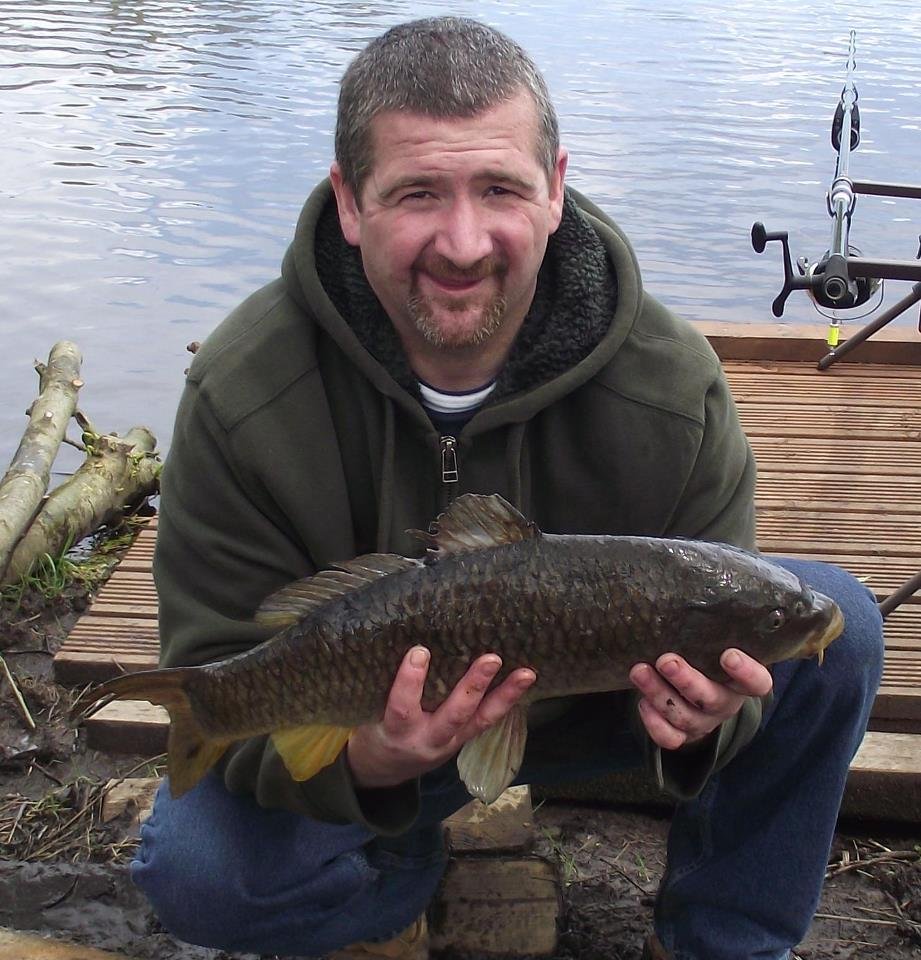 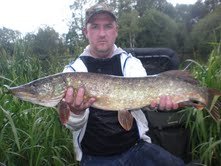 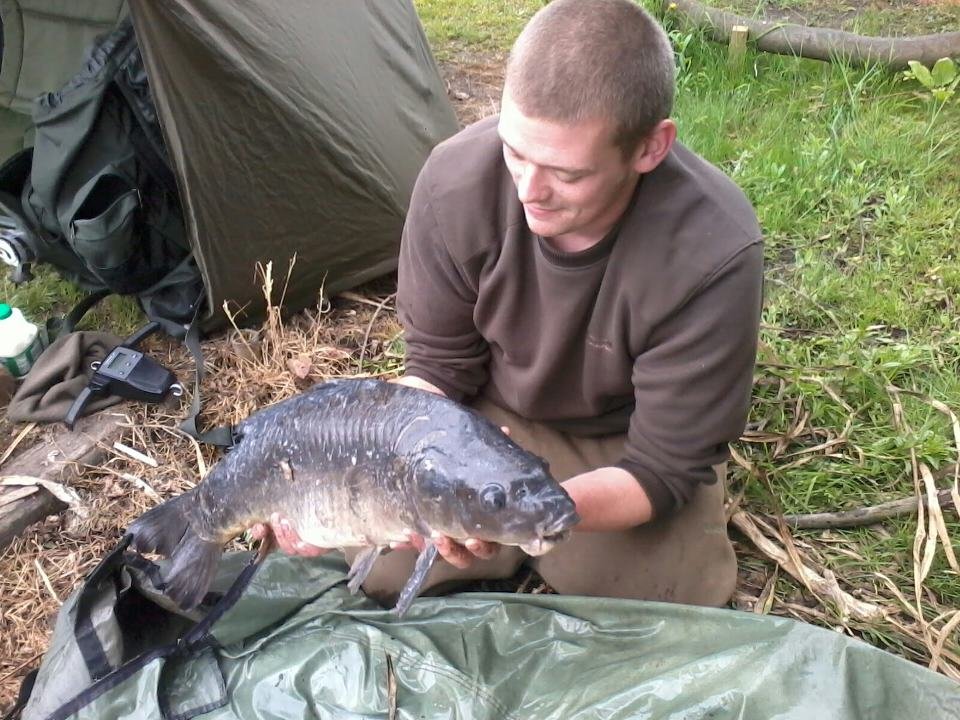 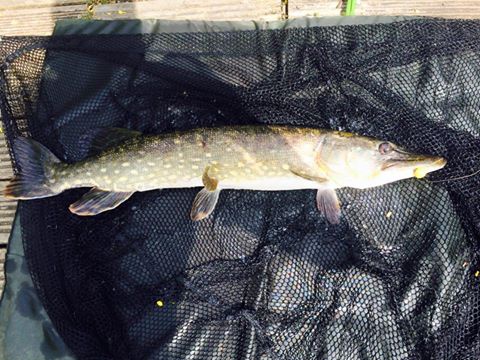 Heatley Mere or to give it its correct title Heatley Flash and that’s what it actually is, a natural collapse in the land which fills up with rain or in this case via a small brook, is approximately 3 acres in size and fishing will be from about 20 pegs from the south bank. It’s depth varies from the odd deep parts 5ft – 6ft, but on average depth of around 3ft – 4ft is the norm. We have a lot of work to do on this water to bring it up to standard for all to enjoy. There were other sizable waters in the area some years ago but alas these were drained and are now housing estates. There is a small pond some fifty yards from the mere which the club have named Little Mere. Both these waters contain some good sized fish including Carp, Tench, Bream, Perch, Chubb, Roach, Crucion and bagging up carp.

We have 39 fisheries listed within Greater Manchester.

We're do I get a permit for heatly mere

How Do I Get A Permit For Heatly MERE

How mutch Is a permit we're do you get them 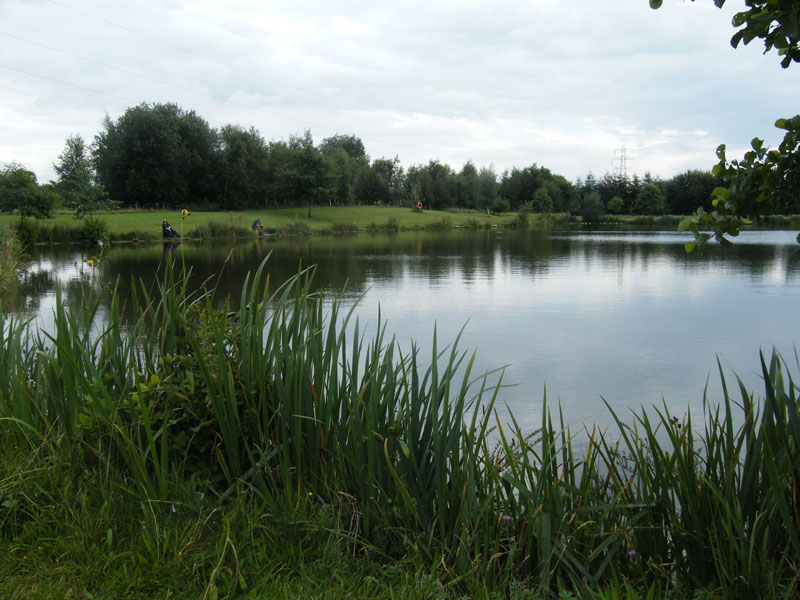 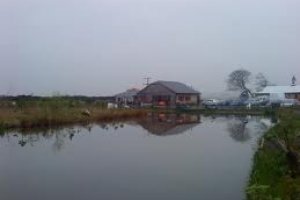 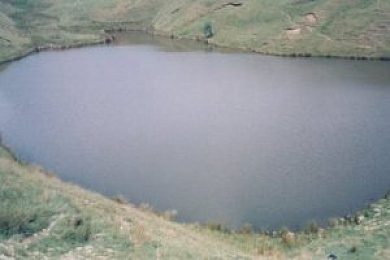 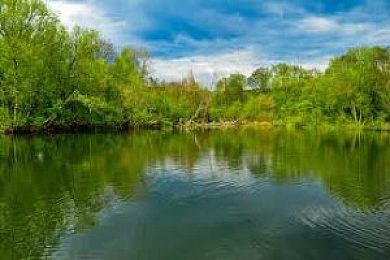 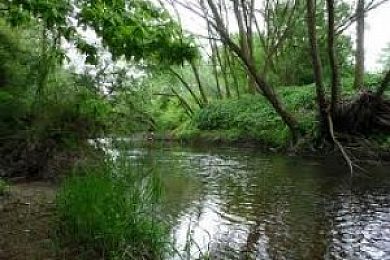