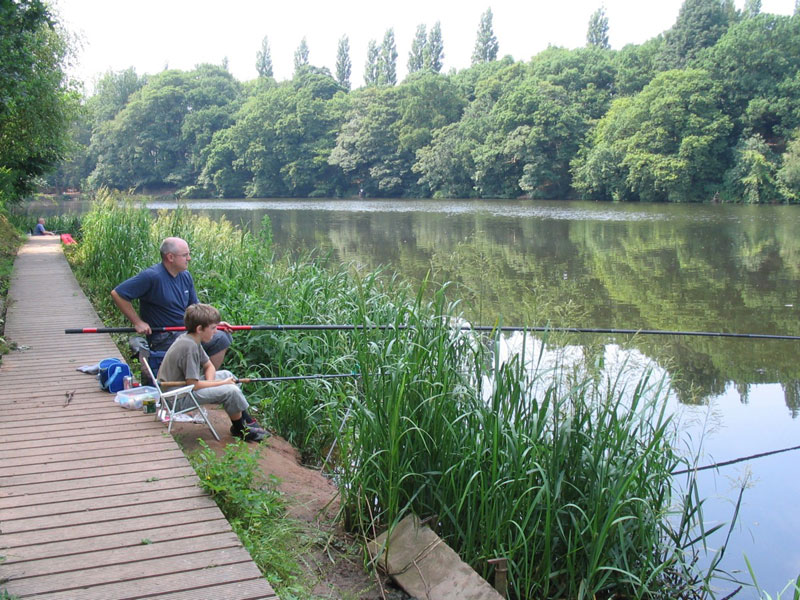 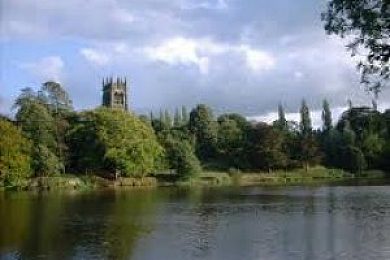 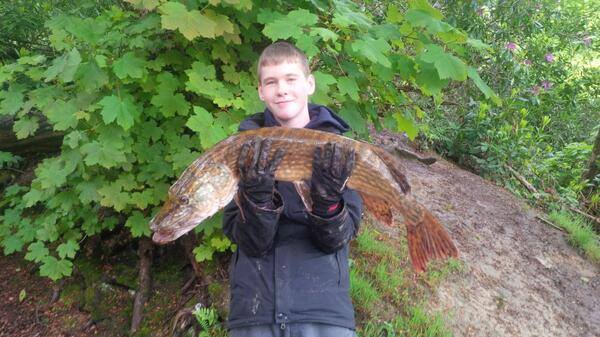 With plenty of jacks backing up pike to over 25lb it's easy to see why Lymm Dam, in the Cheshire town of the same name, is a popular pike water. Bay Malton Angling Club has put a lot of work into creating stagings at Lymm Dam since it purchased the lease at the start of the 2007 season. The lake was formed in 1824 with the creation of a road across a valley of sandstone and is considered locally as a beauty spot. For the larger pike you should try the Dam Wall and the church swims. Both live and dead coarse fish are banned baits so it's out with the herring, mackeral and lamprey.

We have 86 fisheries listed within Cheshire.