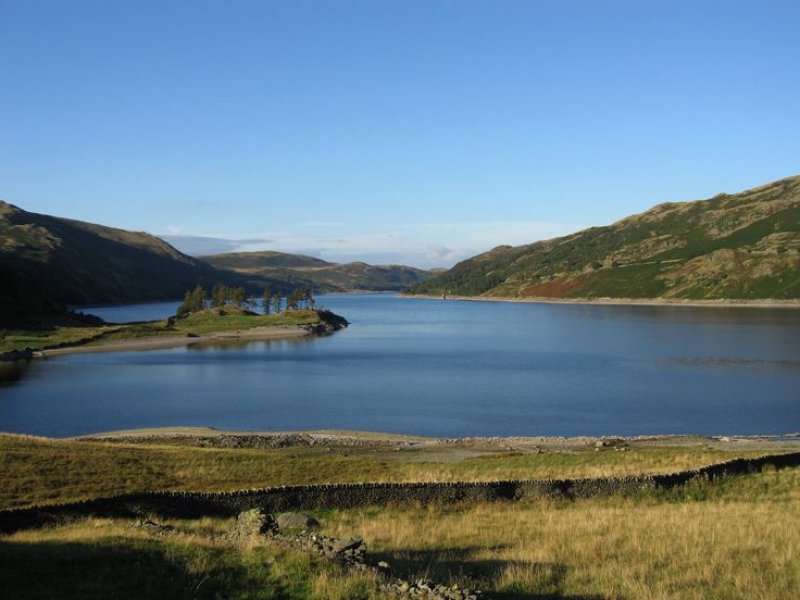 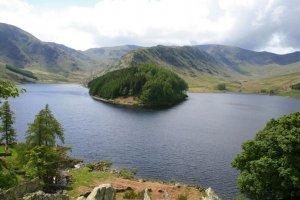 Haweswater is owned by United Utilities who allow free fishing on this water. All you need is your rod licence.
The drowned village of Mardale lies beneath the surface of this large and fairly remote reservoir - it's abandoned fields occasionally appearing during periods of drought as rather ghostly reminders of times gone by.
In its place is now an excellent wild fishery with a thriving population of perfectly marked brown trout. You will be unlikely to break any records on Haweswater, most of the fish average between six to eight ounces, but you can enjoy a day of almost non stop action in a magnificent mountain setting.
Bank access is possible all around the reservoir although it does involve a walk to reach the better areas of the north western shore. You will be on the move anyway - either covering new water with a team of wets or speculating with dries if fish are up and on the surface. These small trout are lightning fast and you should expect to miss at least as many as you land. Fortunately they are not fussy and all the standard patterns will work albeit with some size adjustments for the prevailing conditions - bigger in a good wind and wave, smaller when it's just a light ripple. The water is crystal clear; bright, calm summer days can be much harder.
Most anglers head for the top end of the lake but the fishing, if not the access, is equally as good all round the shoreline. Fly fishing is easily the most productive method.
Haweswater is approached from the A6 at Shap.The turn off for Haweswater is well signed at the northern end of the village and leads, eventually, through Bampton to the reservoir. Slow going on narrow roads.

I am visiting Hawseswater area soon and wonder if anyone could offer advice about fly fishing there or could recommend any other places .? 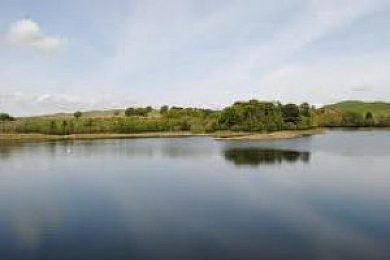 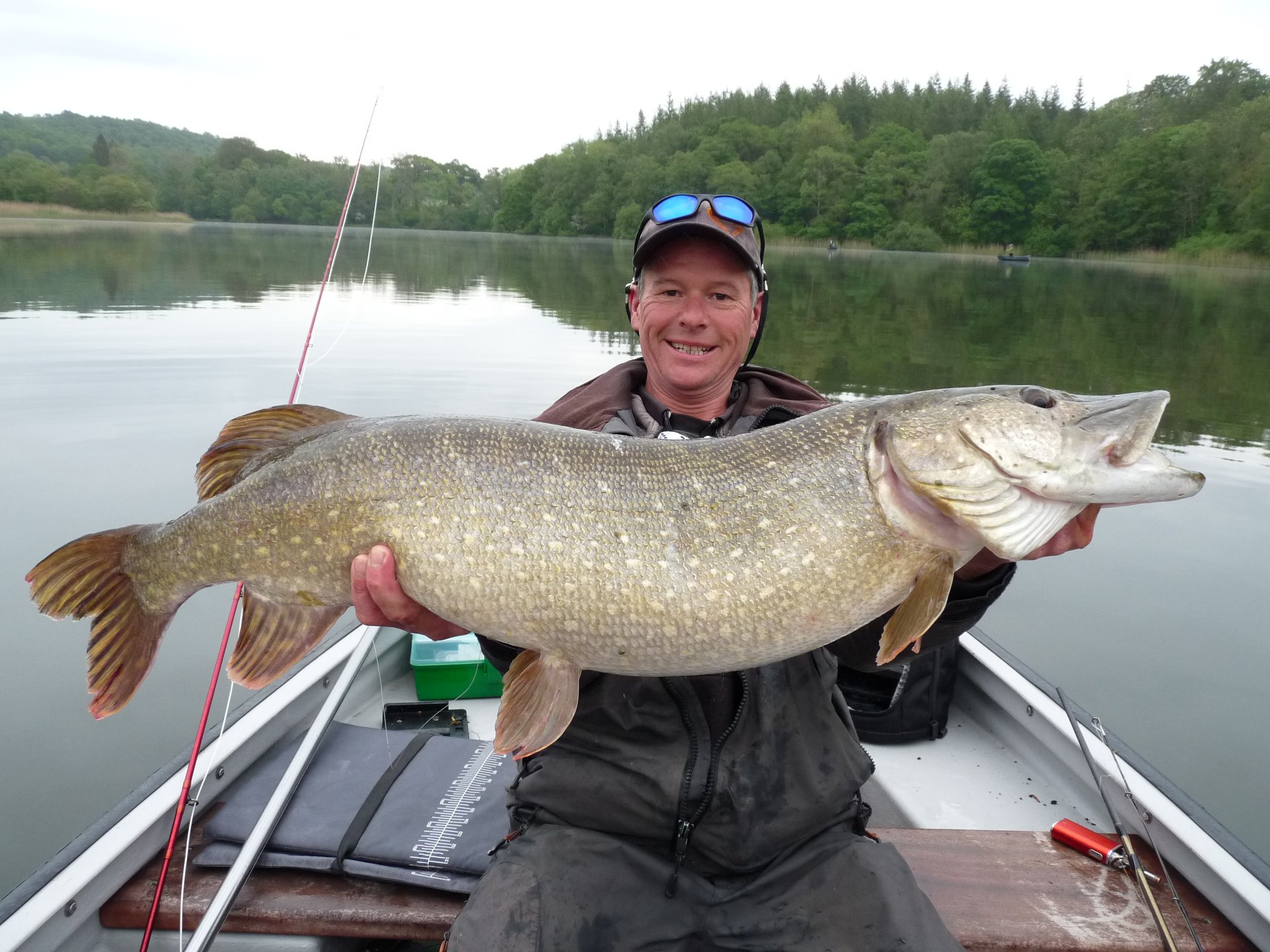 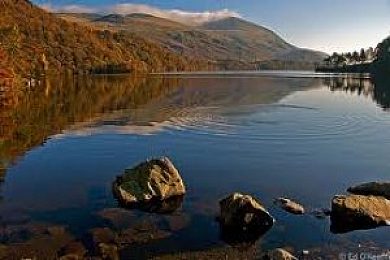 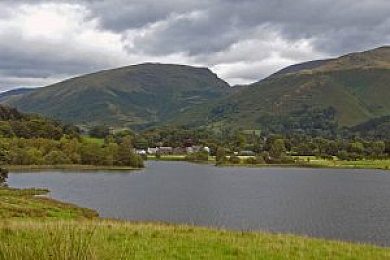 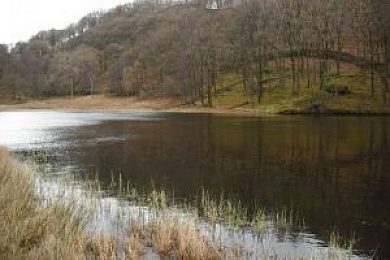 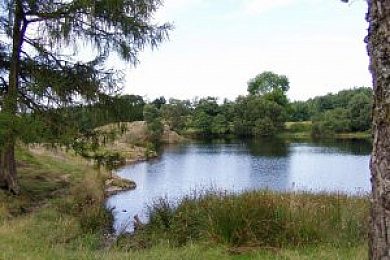