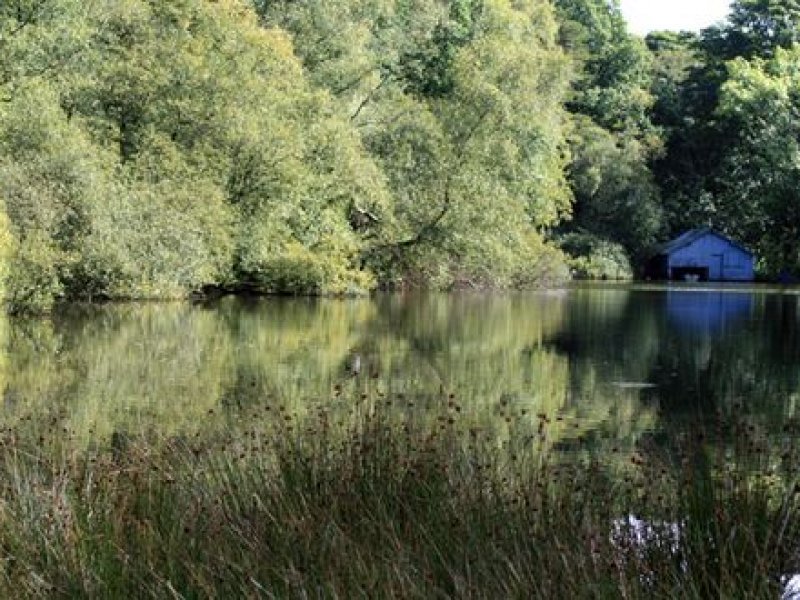 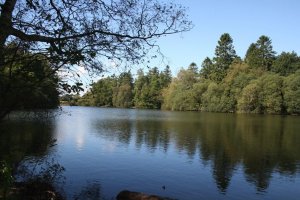 Ratherheath Tarn is WADAA's most popular coarse water and holds excellent stocks of carp, roach, bream, tench and perch. The roach and bream fishing can be superb with plenty of skimmers and larger bream in the 5lb - 7lb range. The roach average around 8oz although better fish are present. Tench are generally on the smaller side but fish around the 4lbs mark are beginning to turn up in increasing numbers.Many anglers fish exclusively for Ratherheath's substantial head of carp. These fish currently top out around the twenty pound mark but there are large numbers in the low to mid teens. During the warmer months Ratherheath carp are invariably on the surface and stalking with floating baits is a favourite and often very successful tactic. At times catches of up to ten fish in a session are not uncommon. At other times location is the key to success and weather conditions play a large part in where the bulk of the fish will be found.The tarn enjoys a private and secluded woodland setting just a couple of miles from Kendal and offers 40 well spaced pegs. The fishing is at its best from March through to October - hard going through the colder months. There is good access for wheelchair anglers.The fishing at Ratherheath is now restricted to WADAA members only.