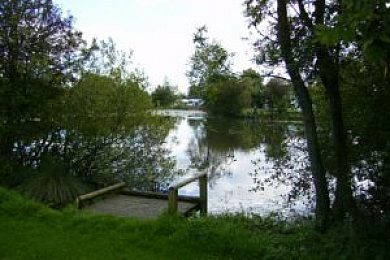 Brickyard Fishery represents two old brick pits reworked into a modern mixed commercial fishery with islands marginal features galore. Plenty on offer for both the carpers amongst us and the general coarse anglers. Carp have been reported to around thirty pounds but probably average around the low double mark. Recent stockings have seen fresh input of carp from pasty size to around 8lb. There's plenty of bits to go at with roach, rudd, perch, bream, tench and the occasional barbel alongside the carp. Both the roach and bream can be surprisingly large with fish to around 2 and 10lb respectively. As with many modern commercials, it can throw up the occasional lumpy perch with fish up to around 4lb reported.

I was wondering if this is the fishery I have passed on the main road from ripon to thirsk ? also could you tell me the price of conssion tickets many thanks 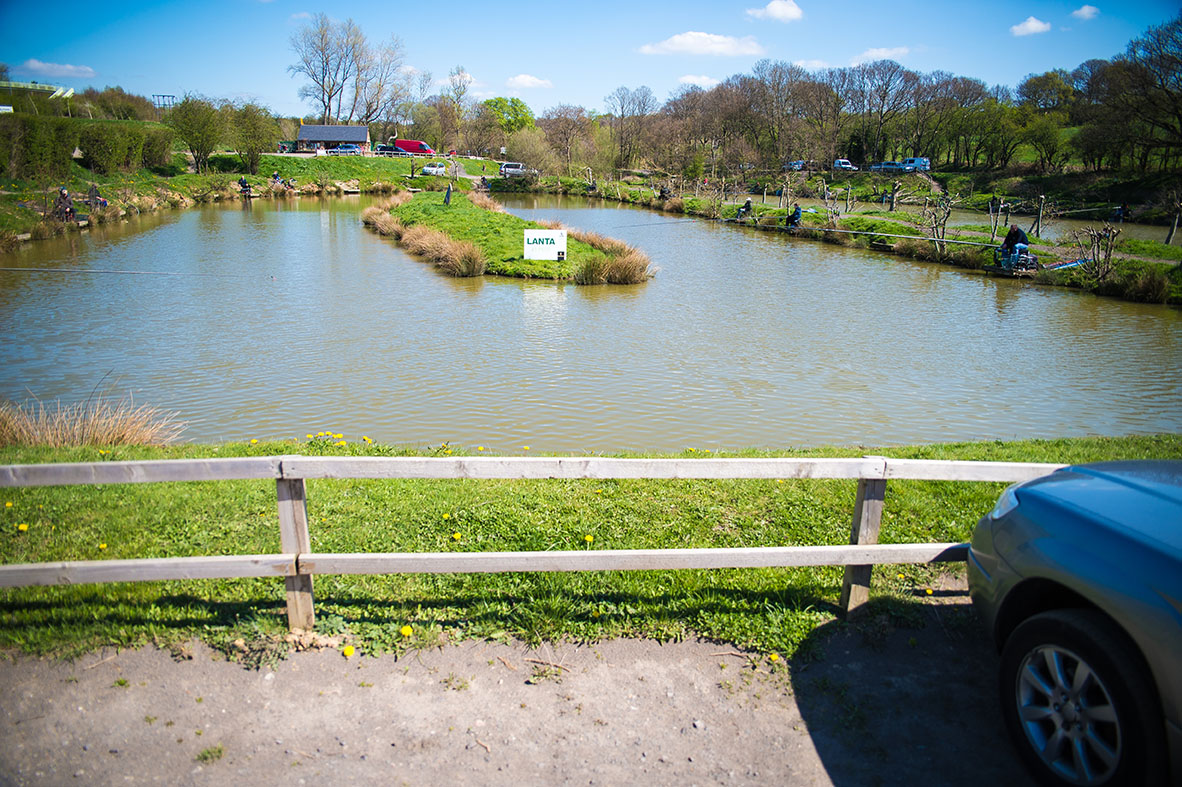 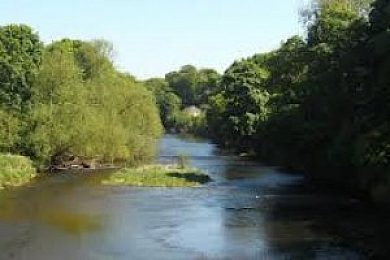 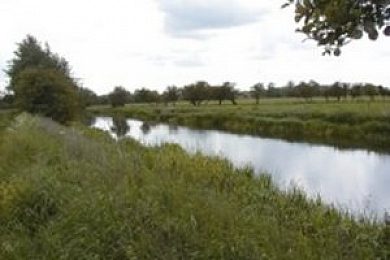 
Sutton upon Derwent, YO41 4, East Riding of Yorkshire, United Kingdom 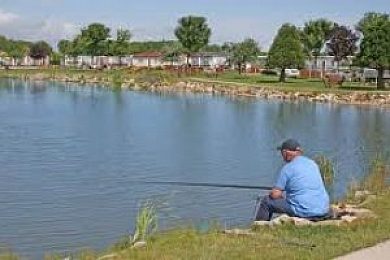 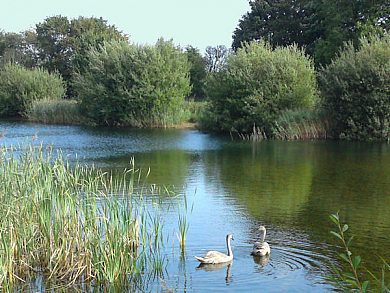 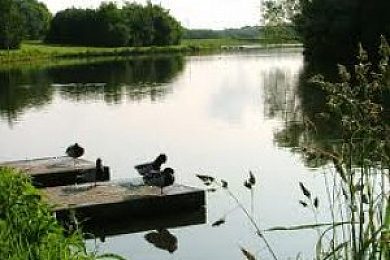