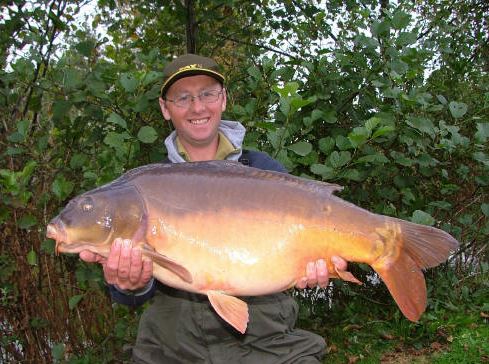 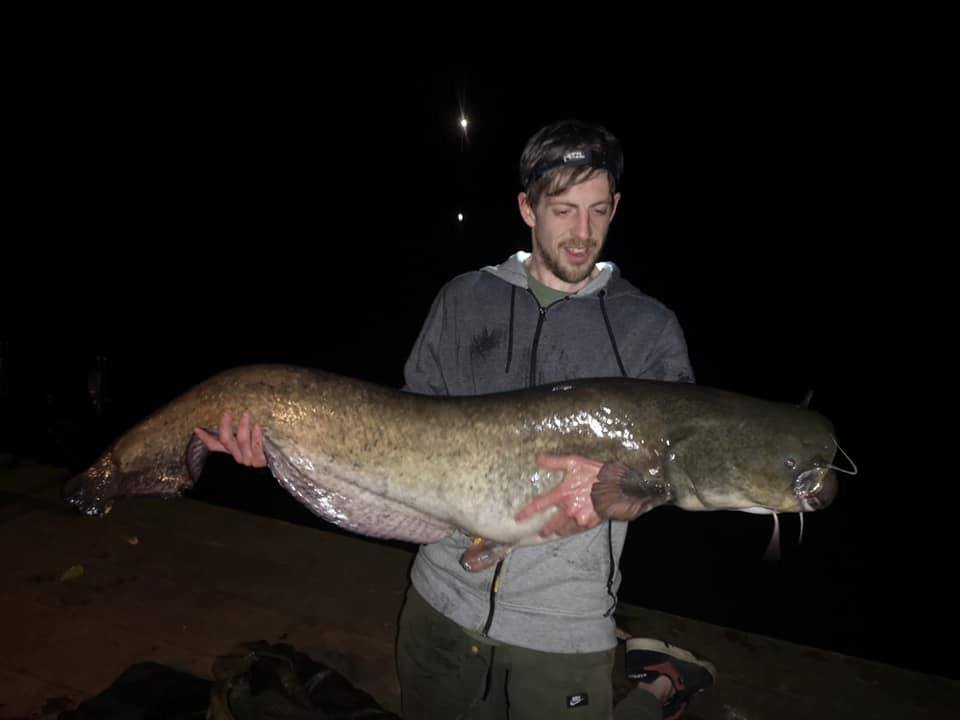 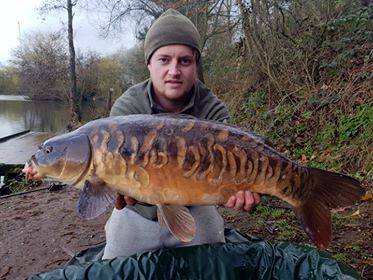 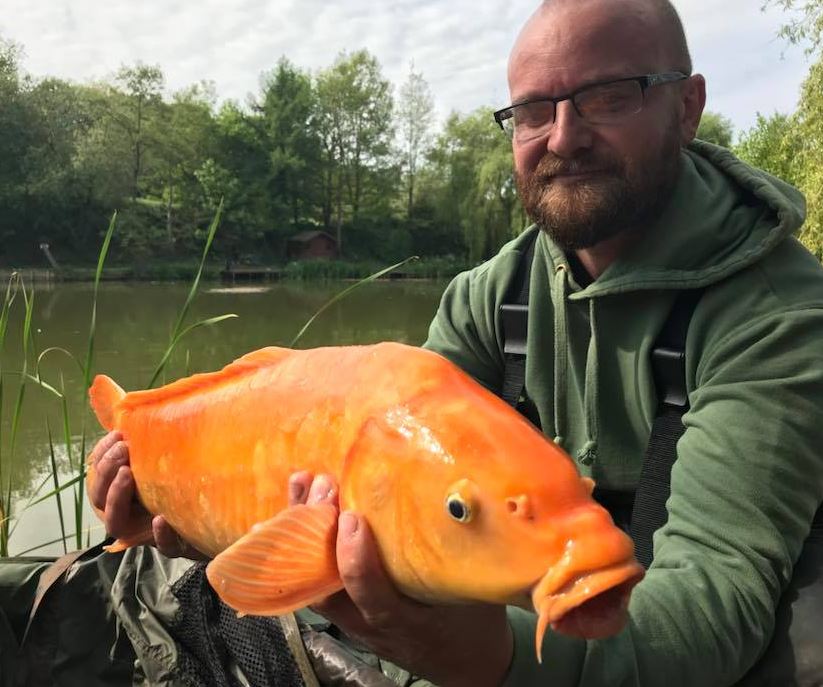 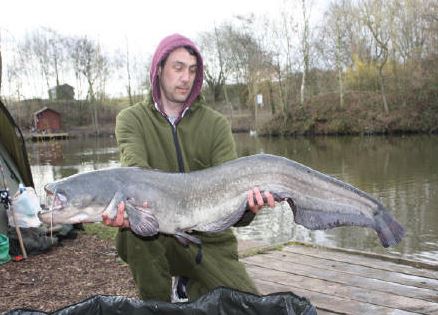 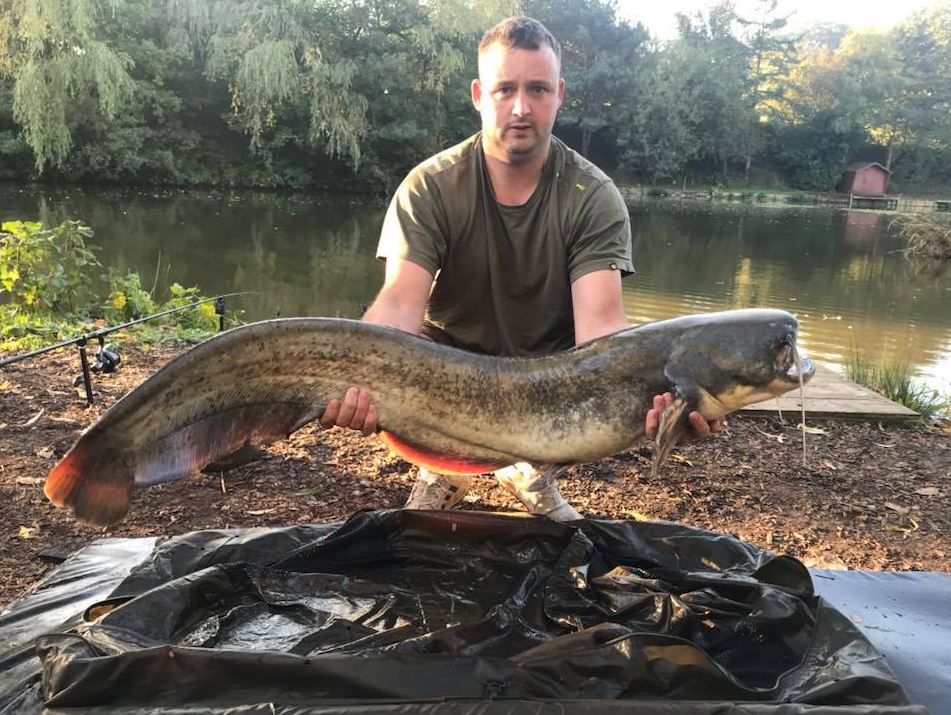 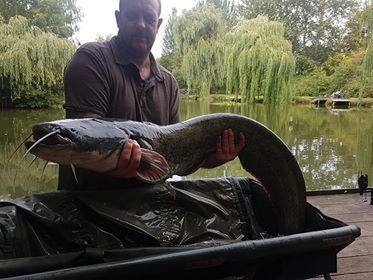 Home Farm Fisheries is a year-round day/night ticket water consisting of a two-lake complex stocked with 17 species of fish ranging in size from 28lb to 70lb.

HFF's lakes were developed in 1988 as a commercial fish farm. The emphasis back then was on exotic carp breeding - kois, Golden Orphe, and so on. Numerous species of the indigenous fish are still present in the two main lakes. In 2000, the current owner purchased the lakes and established the day ticket company that exists today. Catfish were introduced to the specimen lake in 2003 to complement the vast carp stock.

Following the acquisition of catfish stock from Burton Mere, the record catfish presently stands at 66lb, with bigger weights predicted soon, demonstrating the water's purity and implying an annual growth rate of over 4lb. Common, mirror, leather, Koi, ghost, and grass carp are the carp strains. The current carp record is held by a mirror weighing 28lb 6oz taken in 2007. As of today, there are well over 300 double-figure carp, many of them high doubles with a couple 20lb+.

Additionally, there are several huge perch, the largest of which weighs 4lb 12oz. The Fishery was purchased by the present owner in 2018 and a significant development programme was implemented. The first round of netting was completed in February 2019, with the goal of increasing stocking levels, which would be maintained for the next four years. The entire facility has been given a facelift during the last year and is still under construction.

We have 83 fisheries listed within Cheshire.

Hi do you have any pegs specimen lake available Monday

what are the charges for a match. regfards mike 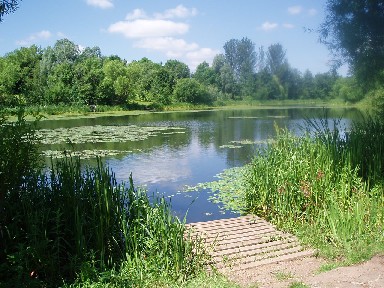 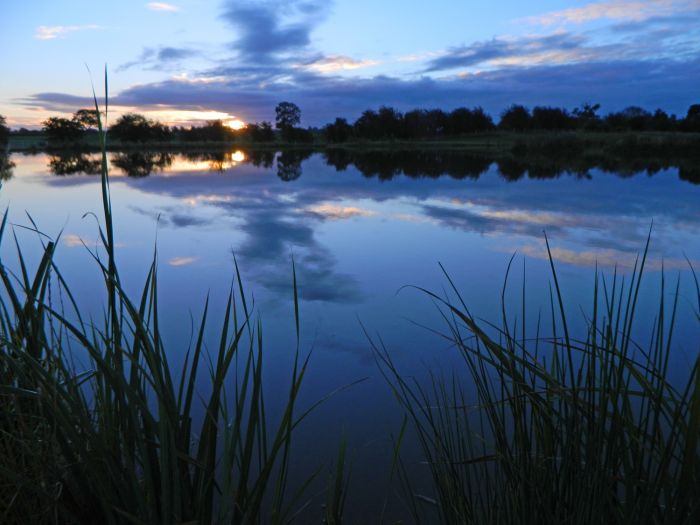 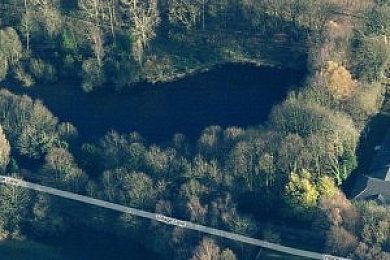 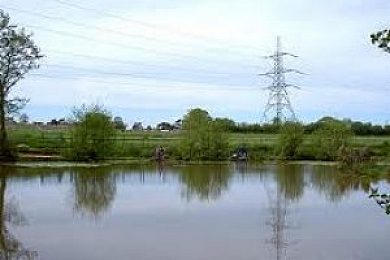 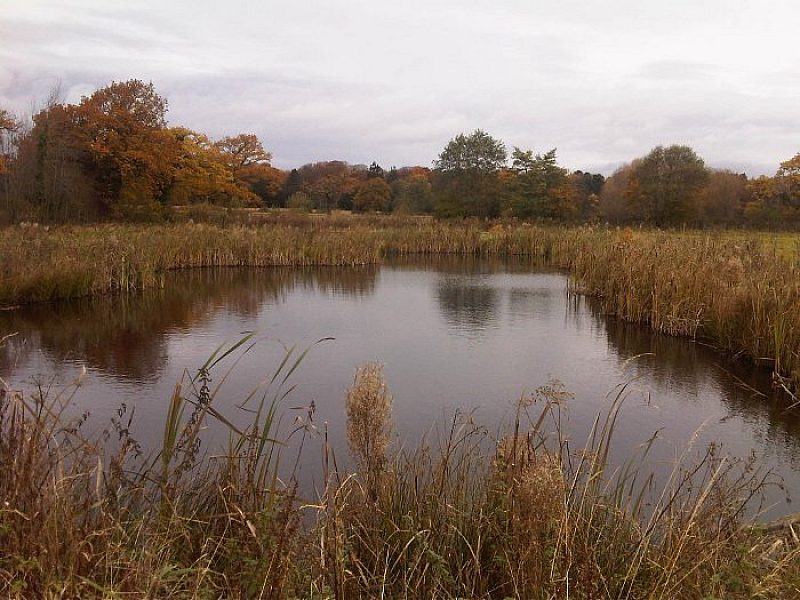 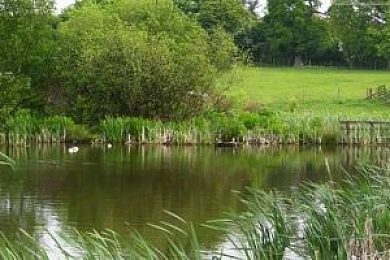