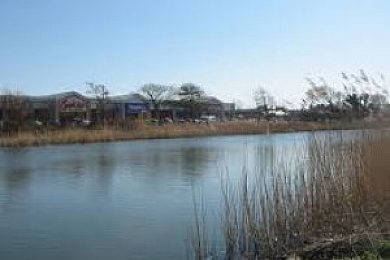 Radipole Lake is a lake on the River Wey, in Weymouth, Dorset, and flows into Weymouth Harbour. The lake is a nature reserve run by the Royal Society for the Protection of Birds, as it is an important habitat for reedbed birds. The lake is 87 Hectares in size and is mostly made up of reedbeds, a large island and surrounding waterways. The lake was originally a tidal estuary, but since the construction of Westham Bridge in 1921 (officially opening in 1924) it became a freshwater lake and reedbeds developed. The water entering the lake comes from two catchments and is retained by the bridge tidal barrier. The lake has roughly 15 acres of water to fish, with back channels, narrow stretches and a 5 acre open water stretch for those who like distance casting. The platform here has the capacity for two bivvys at a time, allowing up to 6 rods to be fished of it.

We have 35 fisheries listed within Dorset. 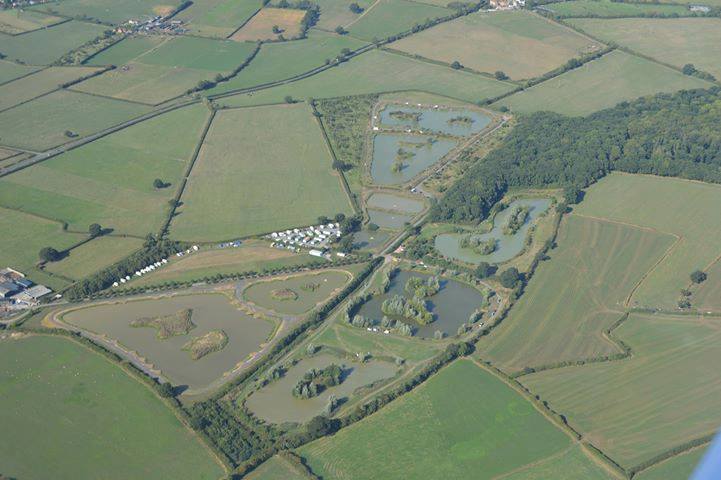 Carp over 40lb Catfish over 80lb 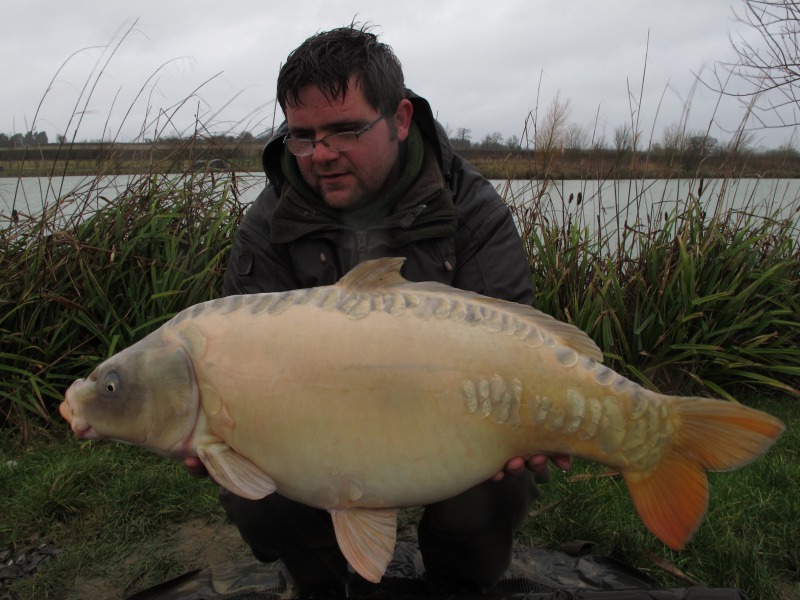 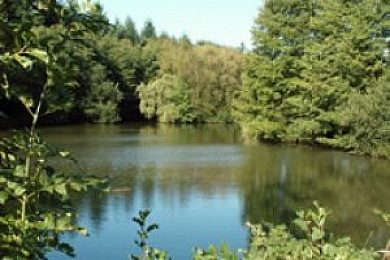 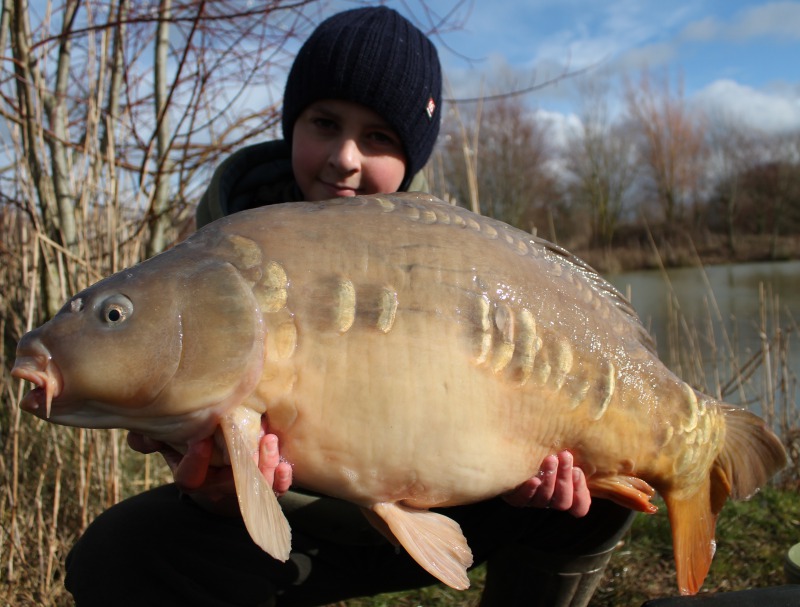 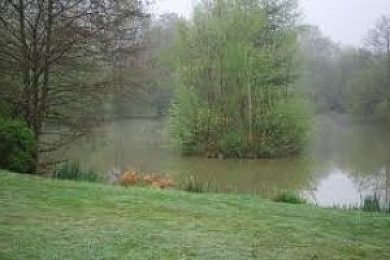 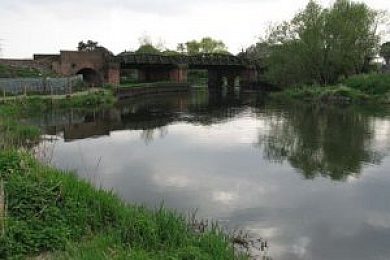