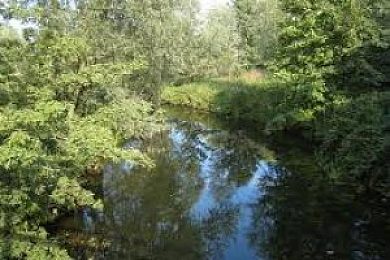 Langham starts at the second field below Boxted Mill and runs for a mile and a half to the downstream border, which is marked by a club sign.

From the upstream limit to the pool at the Langham Pumping Station, the river is a streamy section, often shallow with reed or lily sides. There is a flume about halfway down this upper portion, where the water falls down through a thin concrete structure and a few huge stones, creating an oxygenated water area. The principal species are chub, dace, and roach; chub are abundant throughout, with fish up to 4 pounds.

There are a few bream up to 7 pounds towards the top end, and roach fishing in the deeper water above the flume may be nice in the winter. Similar species may be found below the flume, and 500 tiny barbel were supplied in both sections in 2002. In addition, there are a few barbel from previous stockings that have been caught to over 11 pounds.

The river slows and deepens at the pool, which is known as the Lowlift pool, and returns to the style found upstream of Boxted Mill. This portion has produced good chub, bream, perch, and carp, as well as pike up to 14 pounds. There are nice nets of roach, perch, dace, and gudgeon caught to stick float techniques throughout the winter during periods of higher flow.

Fishing continues for approximately 150 yards beyond the River Box's confluence with the Stour. 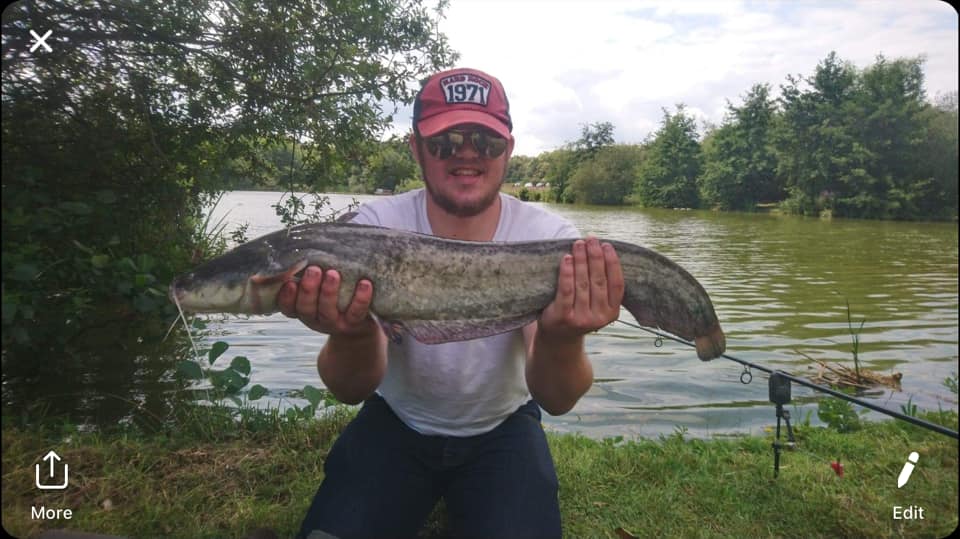 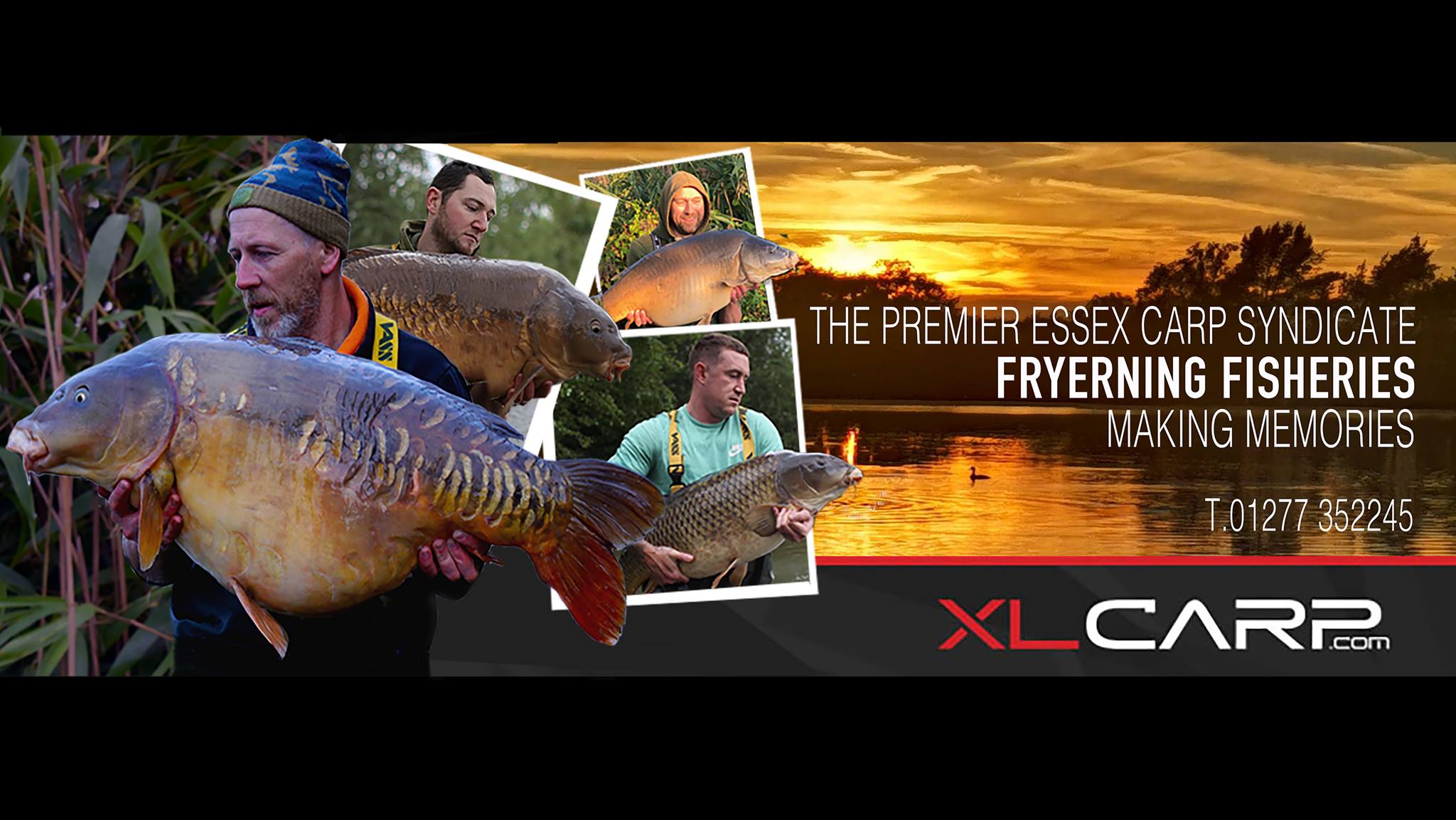 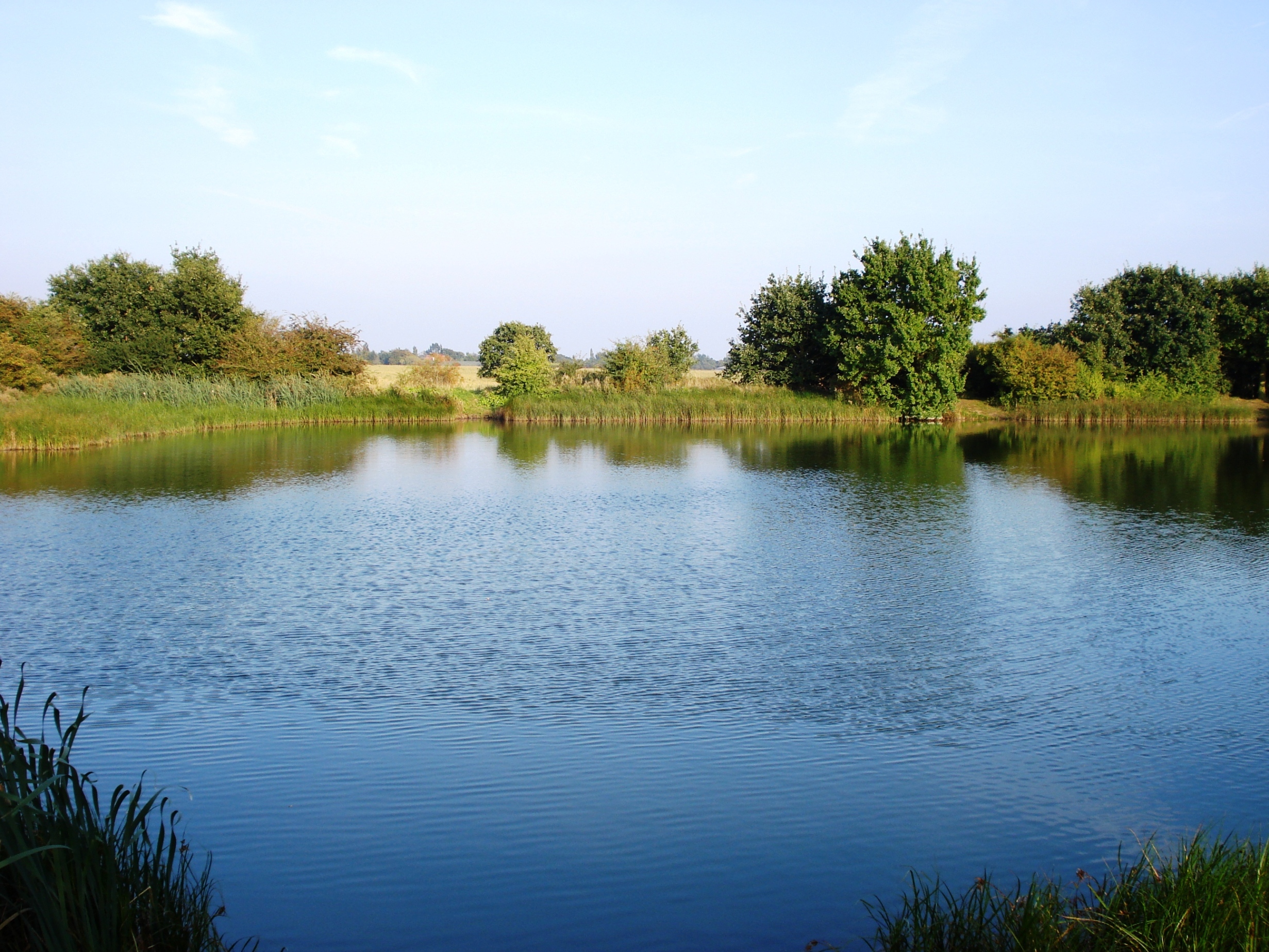 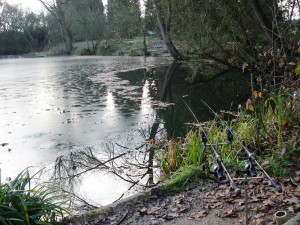 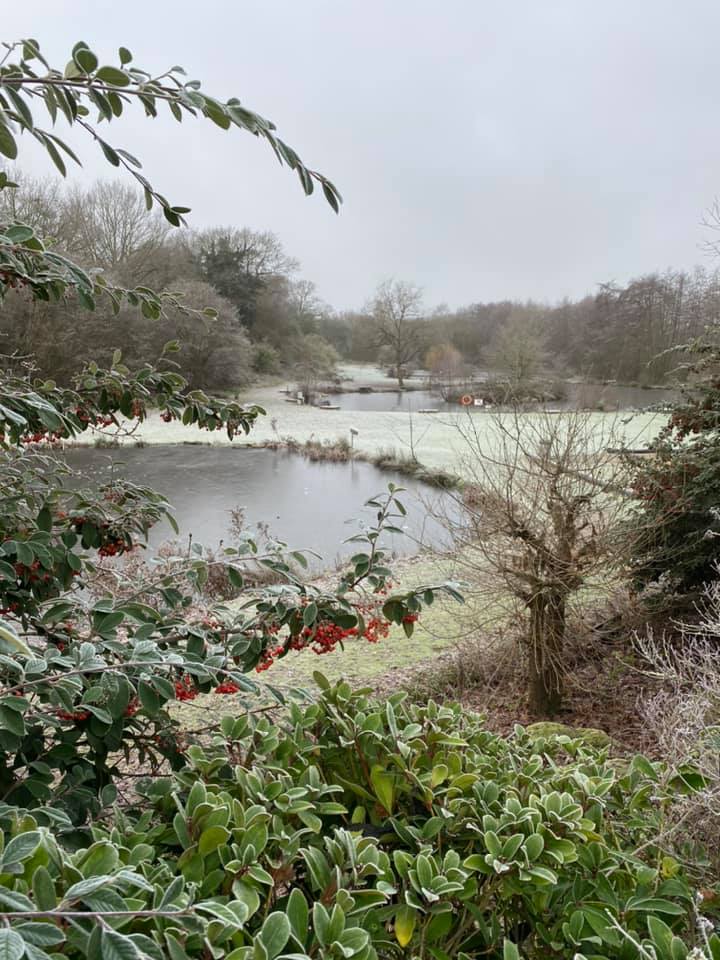