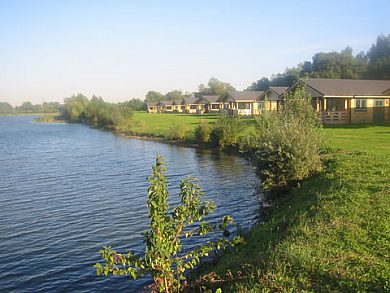 Lake Pochard is a coarse fishing venue located near South Cerney in Gloucestershire. This is a former gravel pit and covers approximately 10 acres in size with depths from less than half a metre to about three metres Fishing here is not easy due to the weed growth. However, if you can find the fish they are not difficult to catch. One fisherman caught nine fish in one day including seven over 25lb and another had six in one day including one over 30lb, four over 25lb and one low 20lb. Due to the very thick weed the use of breakaway leads is recommended to stand any chance of landing a fish.

We have 28 fisheries listed within Gloucestershire. 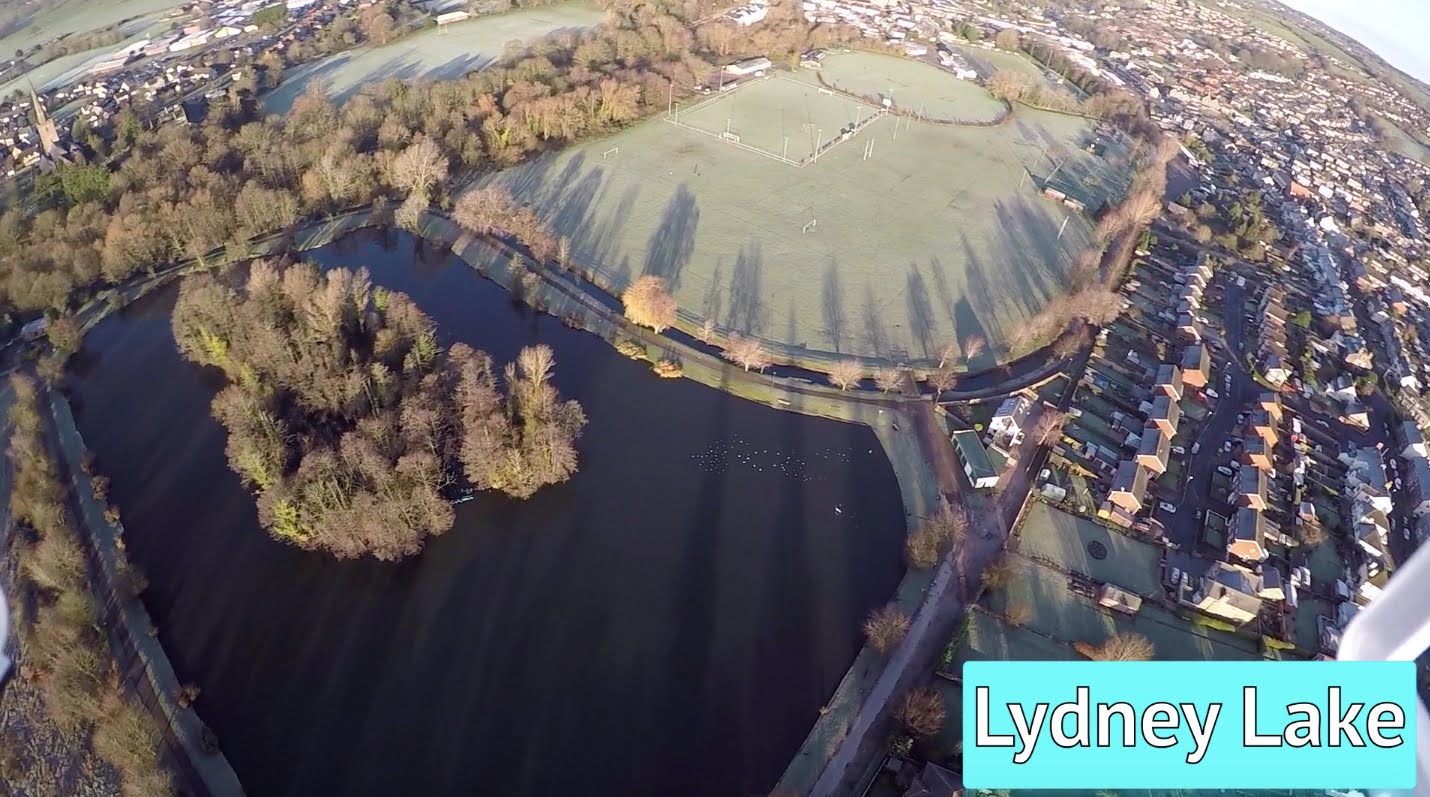 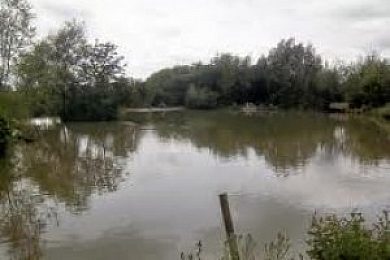 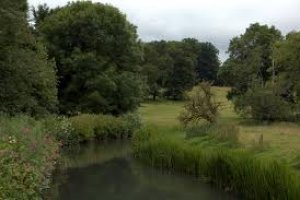 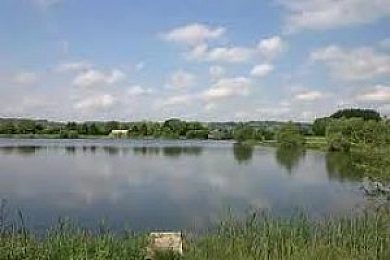 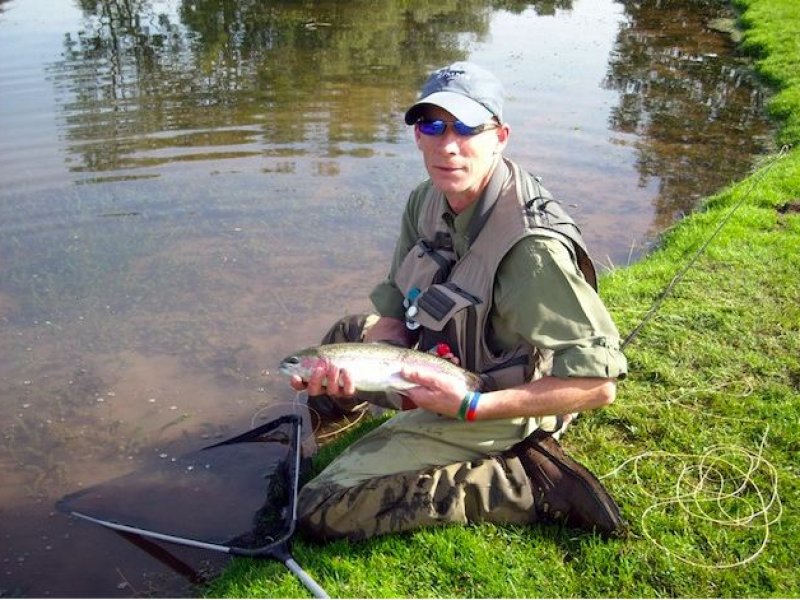