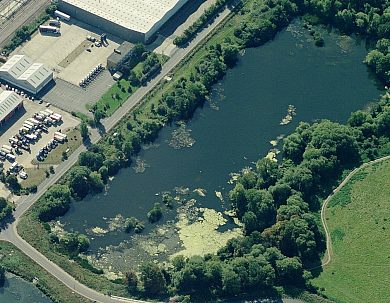 Orlitts Lake is located near Slough in London. The water comprises two waters; Big Orlitts and Little Orlitts and the venue operates on the Orlitts Season Ticket.Orlitts Lake is approximately 8 acres in size situated next to Colnbrook West Lake.The fish have responded well to the bait going into the water and some encouraging weight gains have been recorded over the last couple of seasons.The lakes Carp population now numbers around a dozen thirty plus fish one of which just scraped over the forty pound mark.Accessed through combination locked gates Orlitts has its own car park but shares its toilet facilities with neighbouring water Colnbrook West. 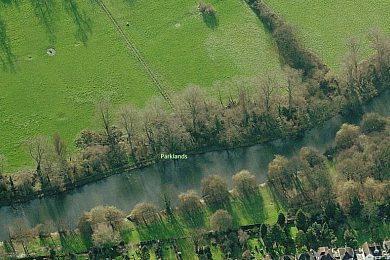 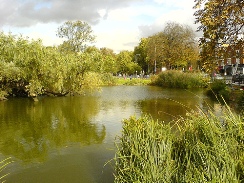 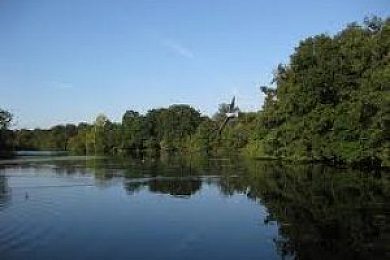 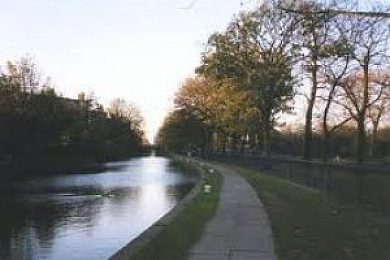