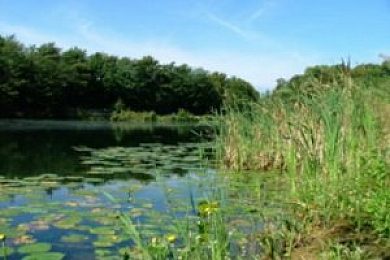 Letchworth Garden City Angling Association has 650 paid members, including Seniors, Juniors, and Senior Citizens. The association's fiscal year runs from May 1 to April 30. Lagoon Verde The Arlesey Brick and Lime Company created the Green Lagoon in the 1850's. The pit was excavated by hand, and the chalk was gravity-fed down the hill to the brick factories on Hitchin road by a tiny tramway.

Around the turn of the century, the pit was abandoned and left to flood, and work was relocated to the Blue Lagoon. The Green is trapezoidal in design and covers around 3 acres. The northern end, which is the deepest, has a sheer chalk cliff that drops to a maximum depth of 30 feet.

Mirror, Common, and Leather Carp may be found in the Green Lagoon. Fishermen have landed a Leather of 25 pounds this season, the largest Carp ever caught in the Upper twenties. 30 pound. pike, 7 lb. tench, 8 lb. bream. Apart from these, the lake also has a huge population of skimmers as well as Rudd and Roach as well as giant Perch and the odd Crusian carp.

Additionally, the water retains its warmth, allowing fish to graze throughout the winter and become more active far earlier than in other lakes as spring approaches. It's also remarkable to stand at 'Magic Corner' (where the east and west banks meet) in early spring and watch all the species come here to spawn. Ignorant of other species and fisherman drooling.

This lake is likely to have introduced more local boys to fishing than any other. There does not seem to be a hotspot. Each swim brought results, and there is no need to cast farther out. The majority of fish are caught beneath the rod tip using a range of different baits.

The Green offers day admission. Lagoon Bleu The Blue Lagoon continued where the Green left off, with the brick firm extracting more chalk. In 1930, the pumps were switched off and the area was left to flood. Leaving a submerged antique steam power excavator with its jib coming out of the water for many years until it was rescued in the 1970's. Again, it is quite deep in sections, reaching up to 45 feet. However, it may provide some of the greatest Tench fishing in miles.

With the majority of species supplied, it has some quite large Carp, Tench, and Pike. The majority of baits seem to function best when fished just on the ledge throughout the summer and over the ledge in the fall. Fishing is restricted to members only; no day permits are available

We have 75 fisheries listed within Lincolnshire. 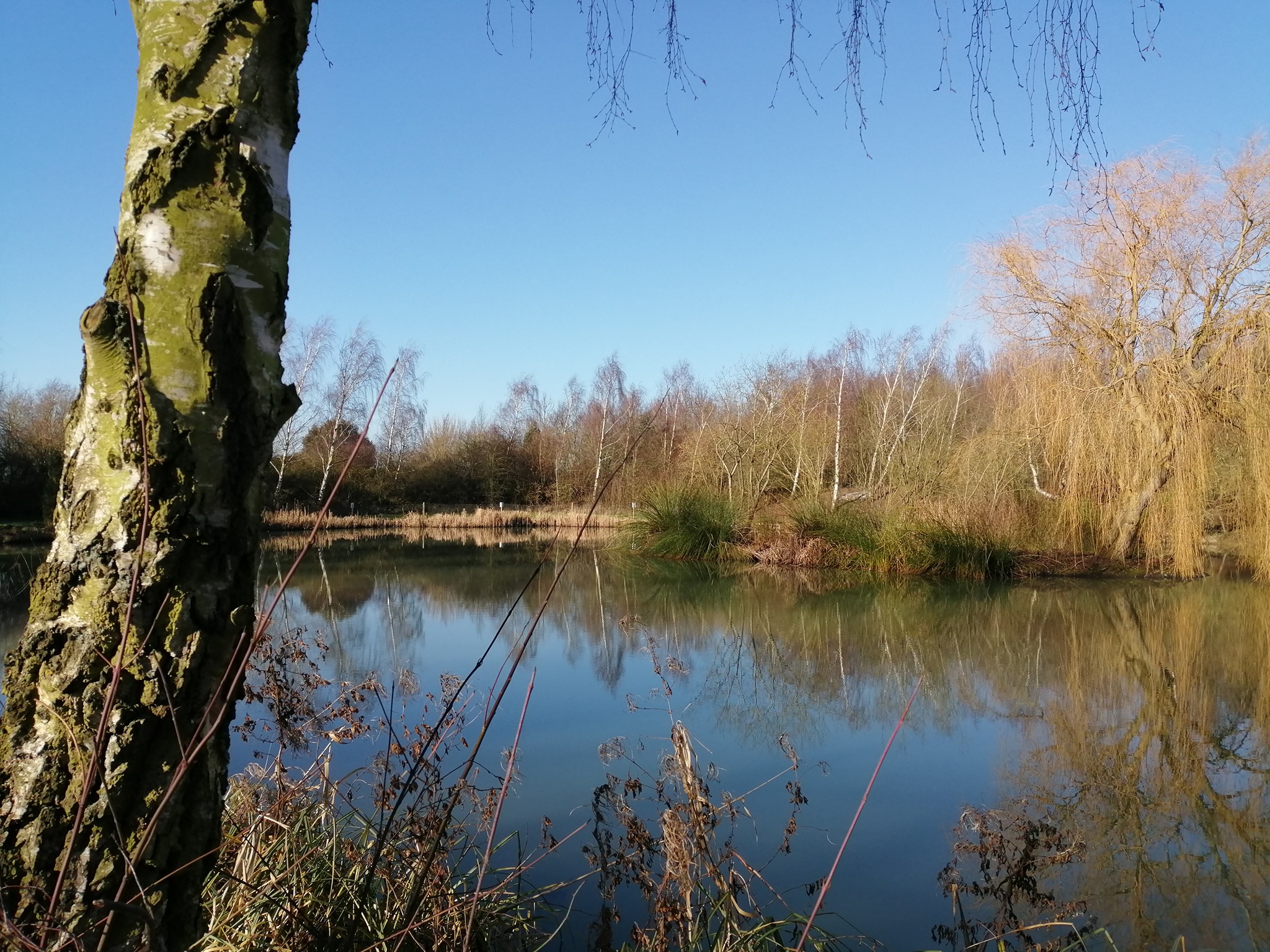 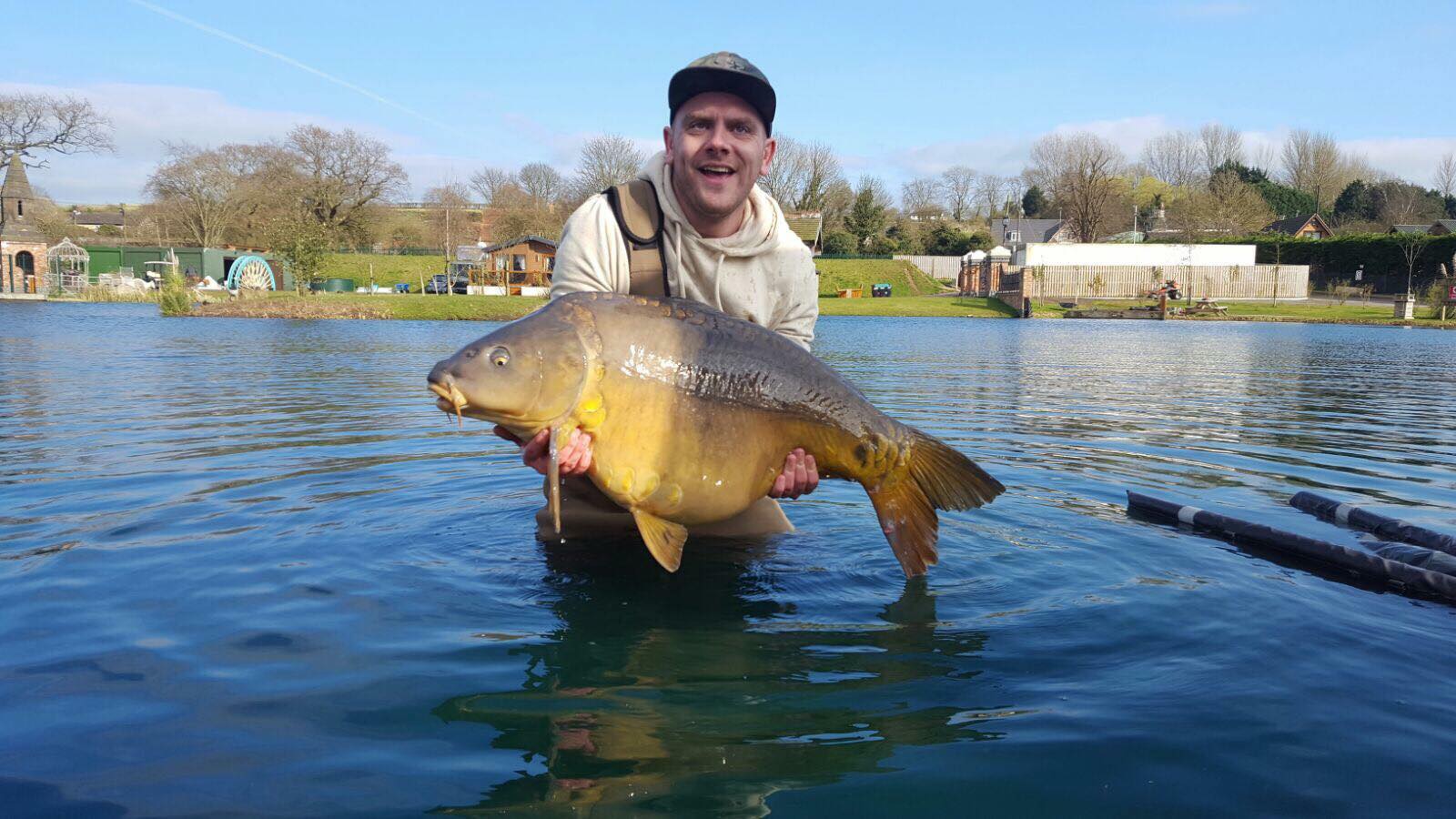 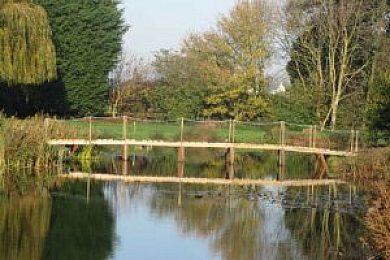 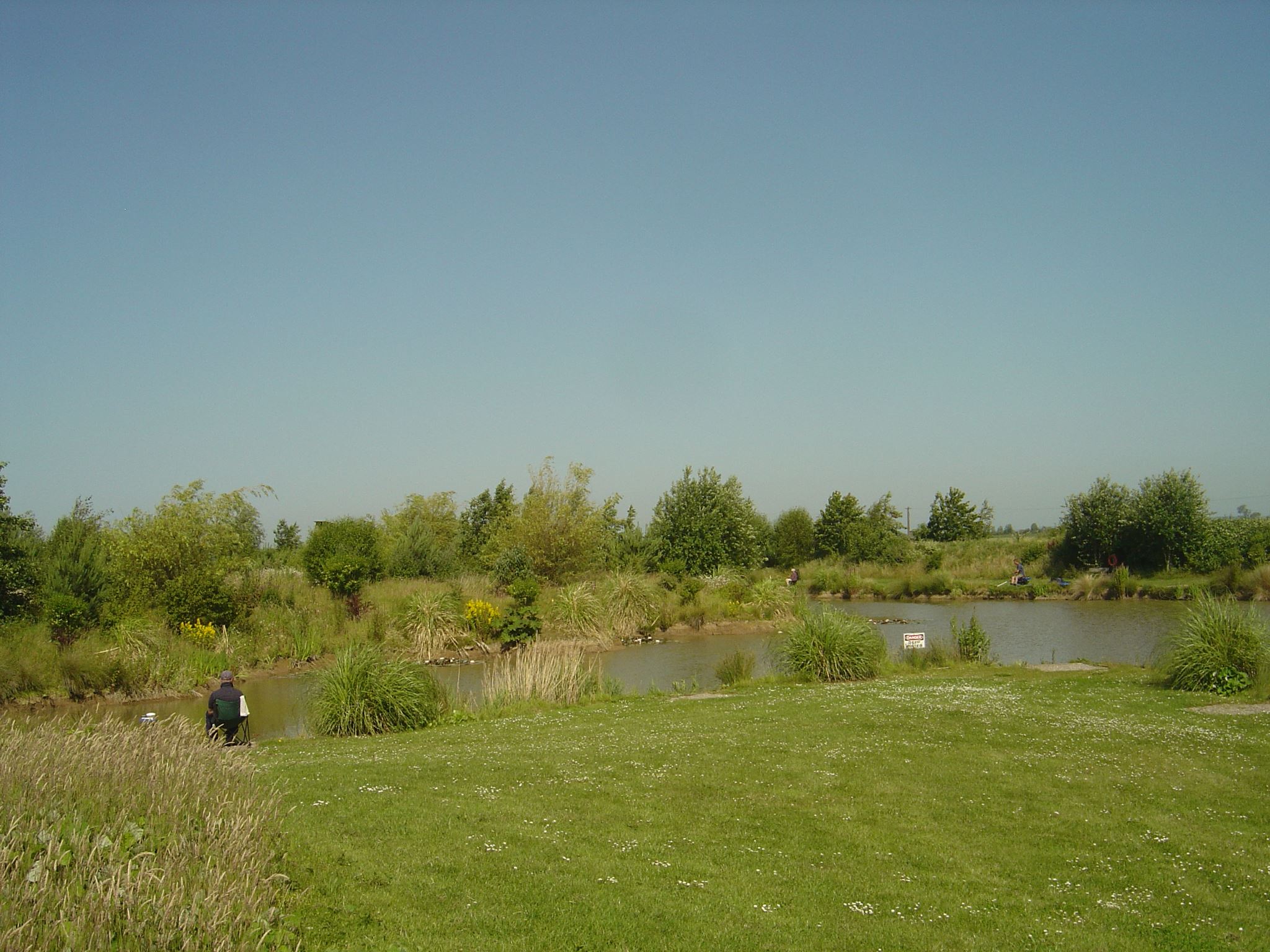 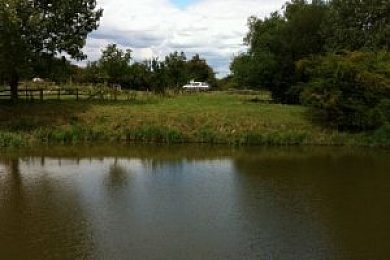 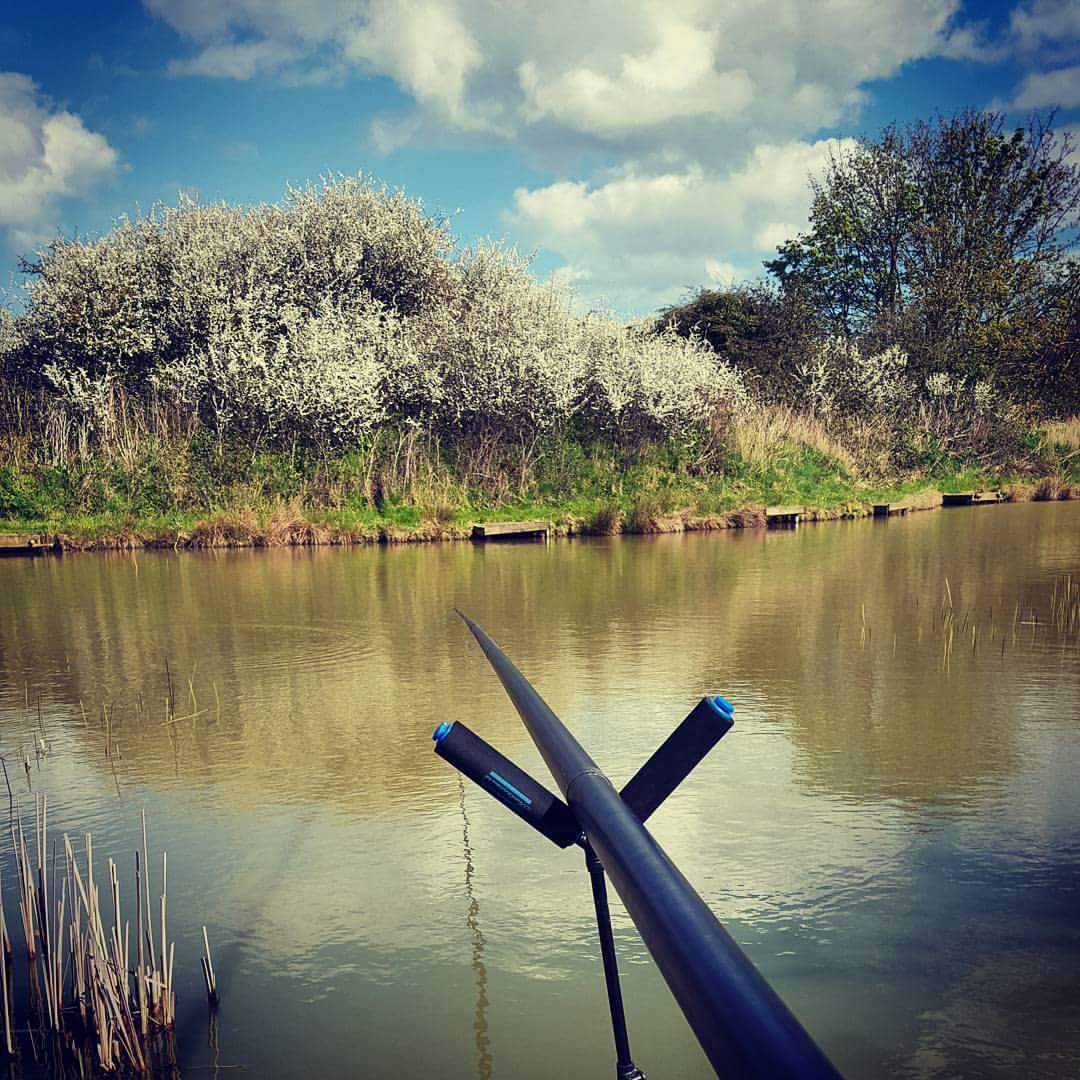