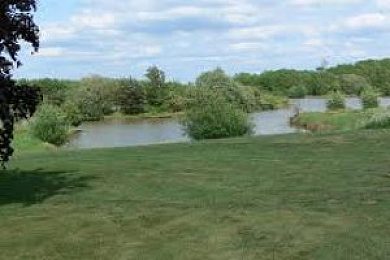 The main lake at Mill Farm Fishery was originally an old sand and gravel pit that filled up with water when a spring was disturbed in the bottom. The workings were ceased in 1958 and the banks were set with vegetation and the lake became a private trout fishery of approximately two and a half acres.
Over the years it has been stocked with tench, bream, roach, mirror carp, leather carp, crucian carp, grass carp and chub. The lake has become very popular with anglers from all over the Midlands and from farther afield. The lake is stocked regularly and good sized fish including carp of 10 – 20lbs are abundant. The largest carp caught in 2007 was 29lbs. In 1991 a Match lake was built but is open to pleasure anglers as well. The lake is approximately two acres and is also suitable for disabled anglers.
Mill Farm Fishery also has a third pool suitable for smaller matches with 10 – 12 pegs available. This can also be fished by pleasure anglers.
The fishery is easily accessible from M1, M6 and M69 and is situated ½ a mile from the village of Gilmorton on the road to Peatling Parva signposted as Mill Lane opposite the car park to the Crown Inn.

We have 80 fisheries listed within Devon.