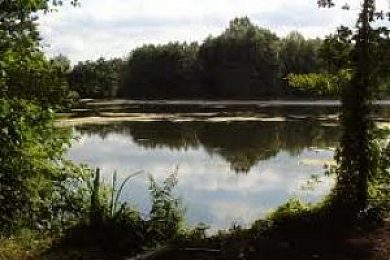 Harefield Lake is a working gravel pit of some 45 acres, originally well known for the severity of it’s gravel bars the years have mellowed them somewhat but it is still be no means an easy water. The increase in membership has seen a lot more bait going in the water and the fish have benefitted from this with the water now being home to up to three forties with a good head of thirties and fast growing twenties.
As well as the Carp population Harefield has become a bit of a Mecca for specialist Bream anglers with an incredible total of double figure fish being reported over the last season. Bream over fourteen pound have been landed and several times multiple catches of double figure fish have visited the bank.
Harefield Lake has two car parks both of which are accessed through combination locked gates. The first of these is only a ‘Pub Chuck’ from the imfamous ‘ Horse & Barge’ pub and is also where you will find the lakes toilet facilities.

We have 8 fisheries listed within Middlesex. 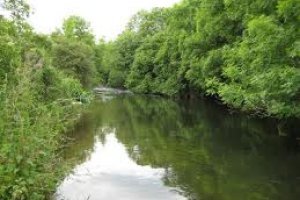 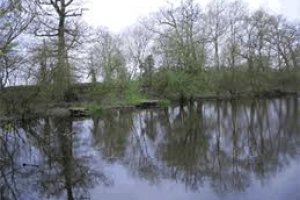 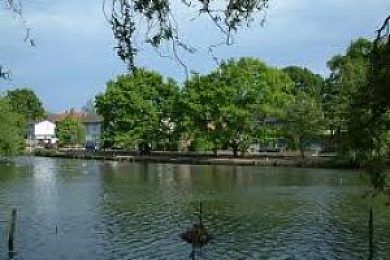 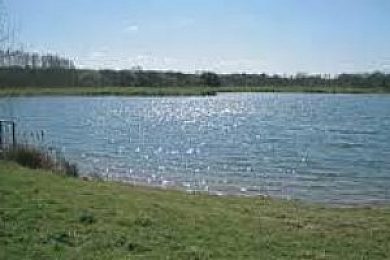