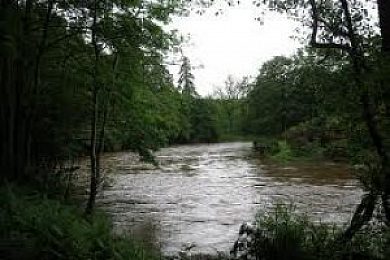 Felling members are able to fish this productive 1.5 mile stretch, located on the Fenton Estate, near Milfield in Northumberland. The River Till, a Tweed tributary, provides an extended season (i.e. until the end of November). It has an excellent autumn run of salmon and regularly produces double figure sea trout. There is a sizeable head of grayling. April 2010 - Agreement reached witth Ford and Etal Estates Department has added the Ford Beat to water available to Members on this river. The Estate have their own River Watchers who will escort you from the water for failure to display car badge and/or produce membership card. 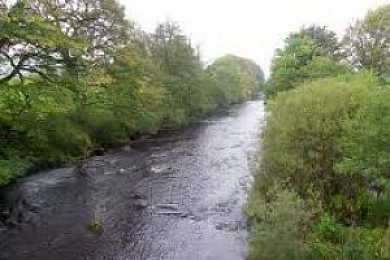 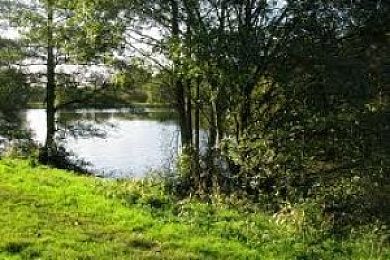 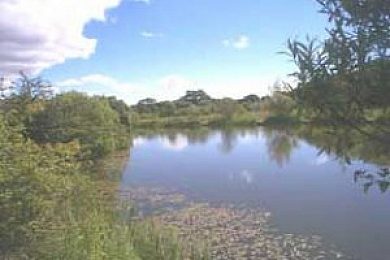 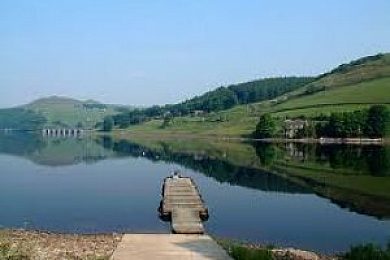 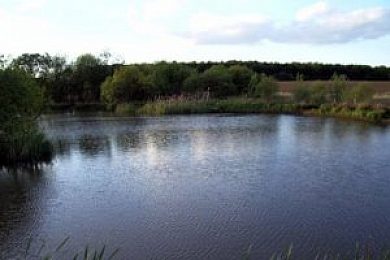