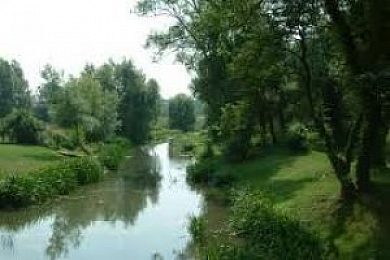 The river flows beneath the A134 and runs for about 500 yards before passing under the Anchor bridge in Nayland village. The whole of this stretch is reserved for residents of Nayland only, as the local Village Conservation Society purchased the land in 2003.
Fishing restarts immediately below the grounds of the Anchor pub. This is an area which has benifited from Barbel introductions. The Society introduced 500 fish in 1996, and in conjuction with the Environment Agency, a further 2000 in the last few years. Here the river runs fast and shallow, passing the point where the flood channel rejoins the river and on down to a wooded area with a small pool, which fills during winter floods to form a fry refuge.
This streamy stretch is ideally suited to dace, and matches here often see 10 to 15lb nets landed. In the area of the wooded bank, known as the Horkesley Hole, the river slows and deepens; the first swim can produce roach, dace, chub and gudgeon to trotting tactics. Fishing continues past the Horkesley Hole for about 150 yards on the Essex bank and about 500 yards on the Nayland bank to a point where Nayland common starts. Along the way are a number of enticing bends and deeper holes which are the haunt of good chub. 4 pounders are caught fairly regularly and in 2001, a fish of 5lbs 14ozs was landed. Some good roach and pike also inhabit this section.
Nayland Sewage Works to Boxted, Downstream from the Sewage Works:
This is a continuous stretch of river of about a mile and a half with entrance at three points: Nayland sewage works, Tendring Hall farm and at a spot about 400 yards above Boxted Mill.
At the Sewage Works, fishing starts at the point where the weir sidestream rejoins the river; there is still some flow here for dace, roach, chub and perch. At certain places, there are sharp bends and areas of Norfolk reed which funnel the river into a streamier flow.
As the river progresses to the central part of the stretch, flow decreases and the river is lined with marginal lilies. While roach and dace are still present, there are some shoals of sizeable bream here. As they roam the river, the best approach is to prebait a suitable spot. These fish are a good average size, with fish to 8lbs. Carp also feature, and again, the prebaiting approach is a good option. Pike numbers are quite good in this part of the river, with a few double-figure fish.
The central to lower section is much the same, although some good chub to well over 4lbs can be found; this part also produces some good roach catches, especially to hemp and tares. Fishing continues to a point where a sidestream leaves the river.
At the Sewage Works, there is a locked gate at the entrance to the track, with a Caps combination lock. Parking is outside the treatment works and the river is about 100 yards away. Tendring Hall farm is reached by a long track, with parking in the yard between two single-storey buildings. The river is about half a mile away, across three fields.

We have 32 fisheries listed within Suffolk. 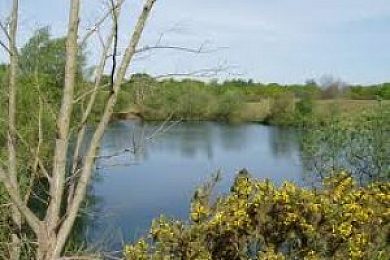 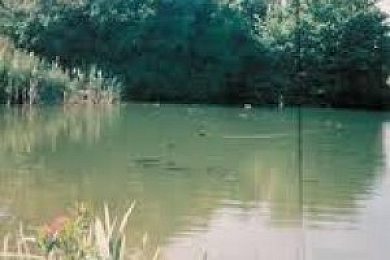 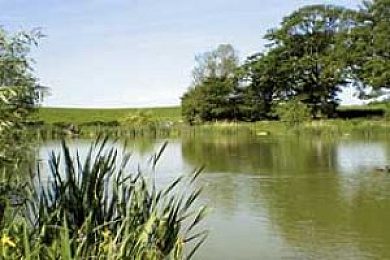 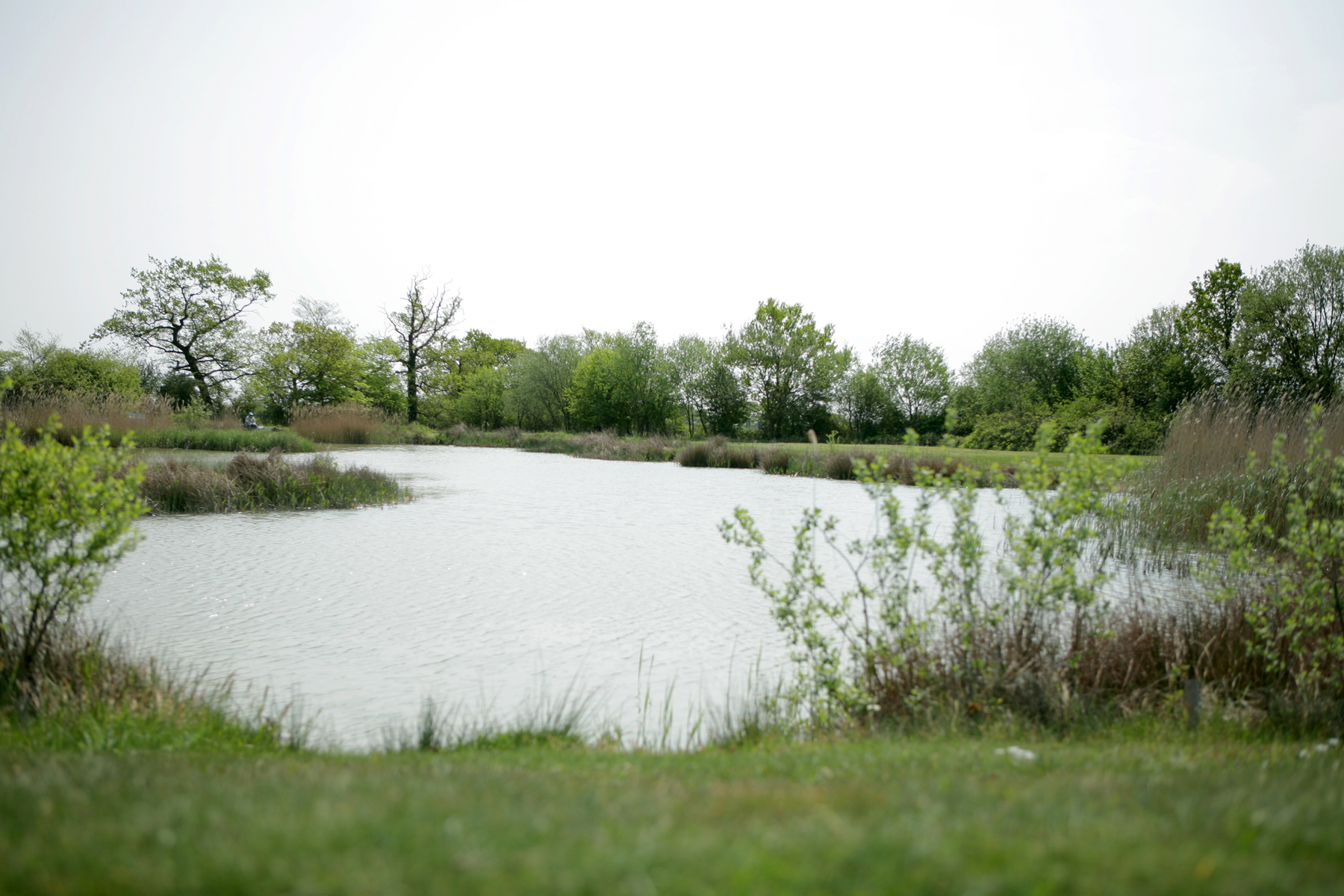 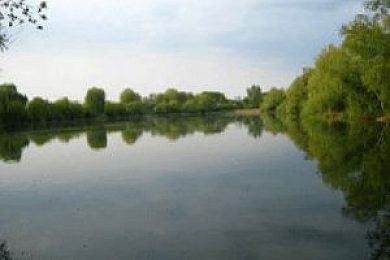 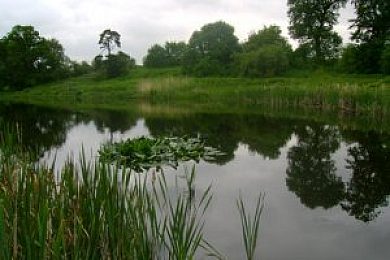