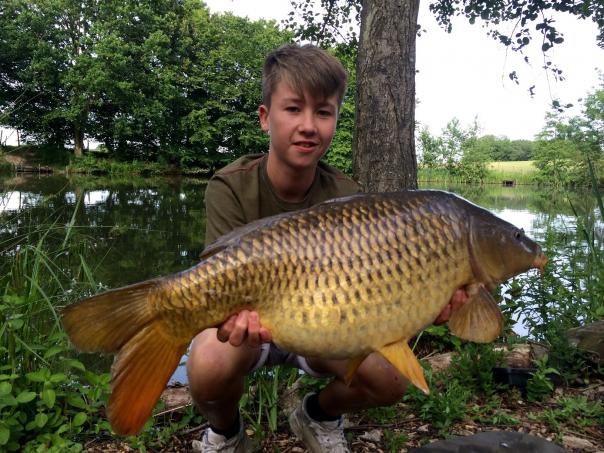 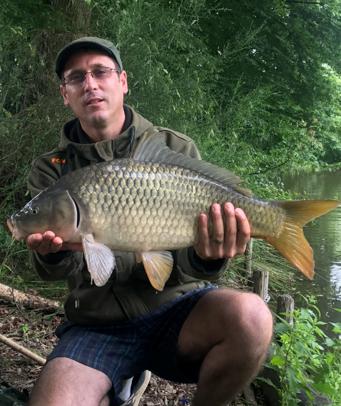 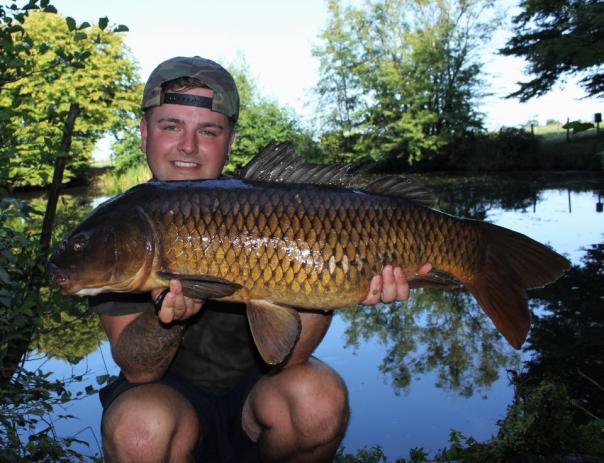 The largest water available to members of Cranbrook and District Angling Club is Darwell Reservoir which was formed in the 1950s and covers around 156 acres and is set in the unspoiled Sussex countryside.

As this water is so vast, the true size of the fish is generally unknown, although carp up to 22lb have been caught which are mostly commons, but the odd mirror has also been captured. For the predator angler, Darwell Reservoir holds pike to over 20lb, perch to over 3lb and eels that reach 8lb. For the match angler, huge shoals of roach are present that weigh in excess of 2lb as well as plenty of dace, bream and tench.

The reservoir also holds the odd trout, both brown and rainbow, which are left over from the last fifty years of trout fishing in the reservoir. Trout anglers have also reported catching chub in the past whilst fly fishing.

For members, there are also four boats that are available to use by sending a £20 deposit to the club’s address. A key will be issued for the hut where the boats are kept once a boat use safety course has been completed.

Fishing from dawn until dusk only.

3 rods can be used at any one time.

Access to the reservoir is from the car park only with a maximum of 10 cars to be parked at one time.

Strictly no access to the southern bank and anglers must keep a minimum of 50 metres away from the south shore.

Do not stray onto any adjoining land.

Keep to marked paths and keep access gate closed and padlocked at all times.

No fishing in the Hog Trough Bay area.

Ensure the hut and equipment is left in a clean and tidy condition.

Day fishing shelters only, no bivvies or camping.

We have 52 fisheries listed within East Sussex. 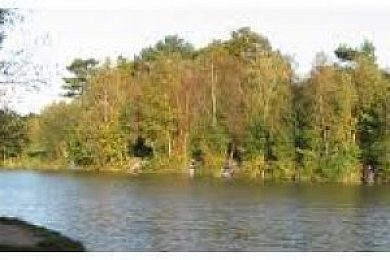 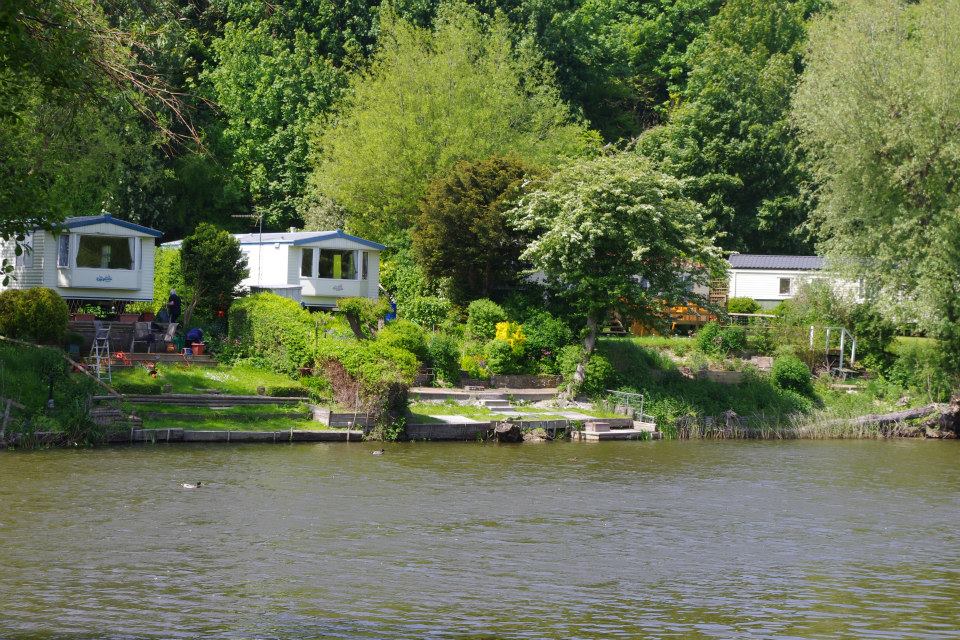 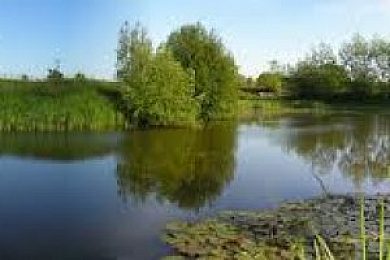 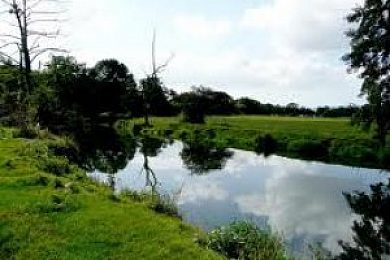 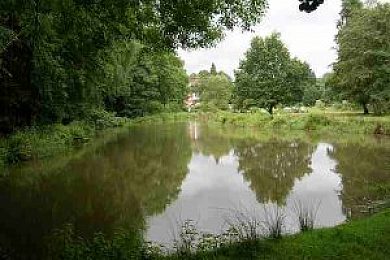