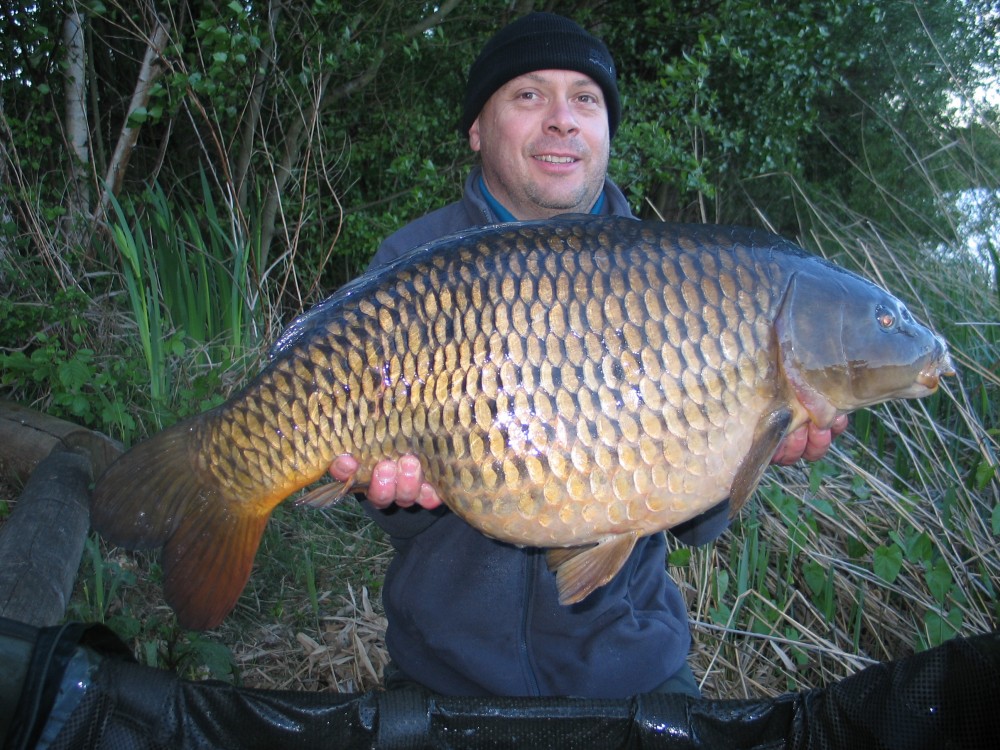 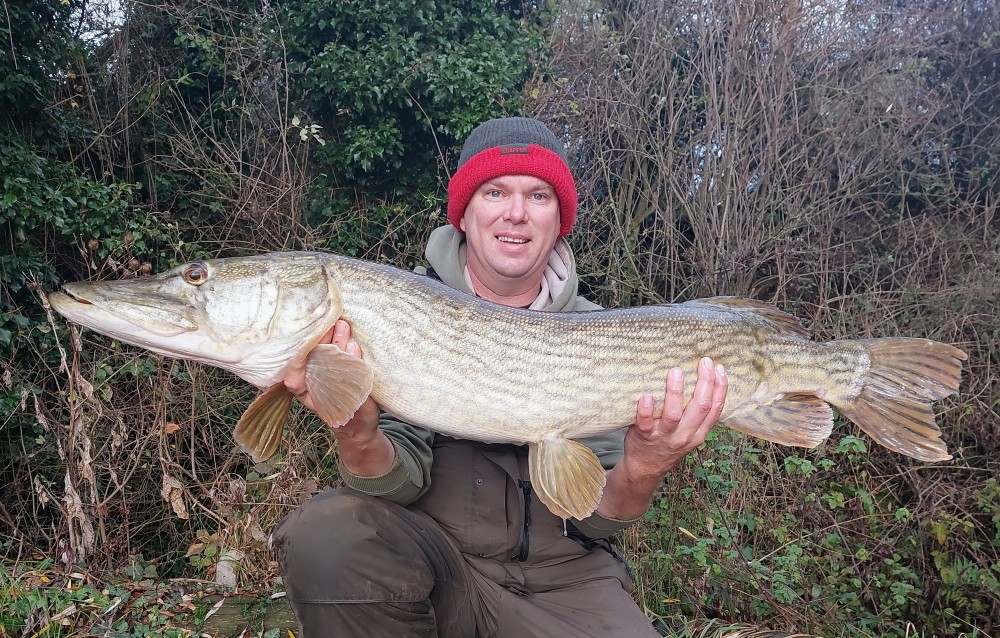 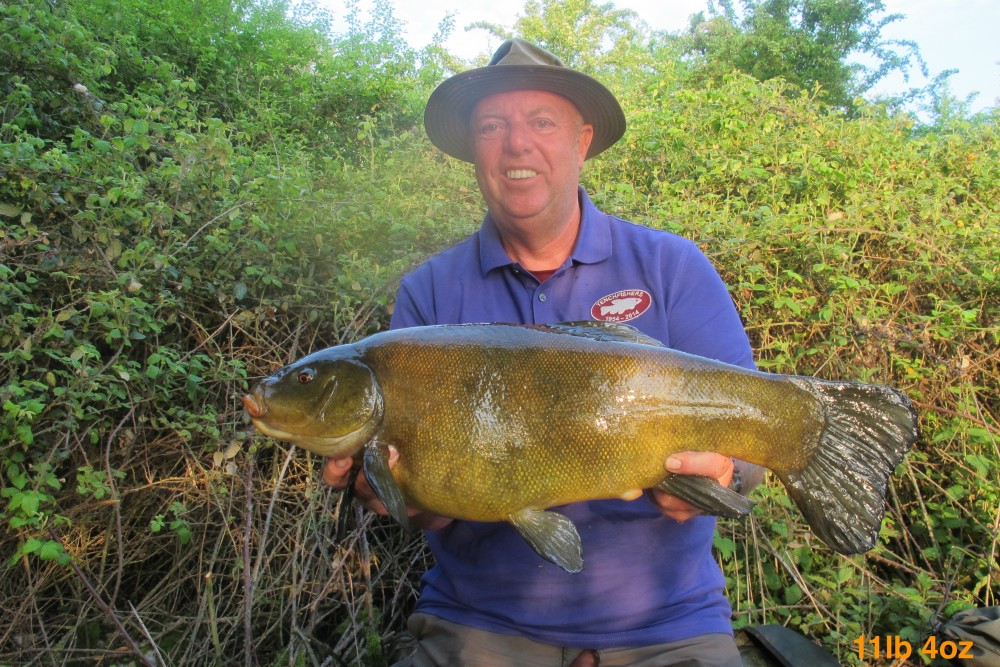 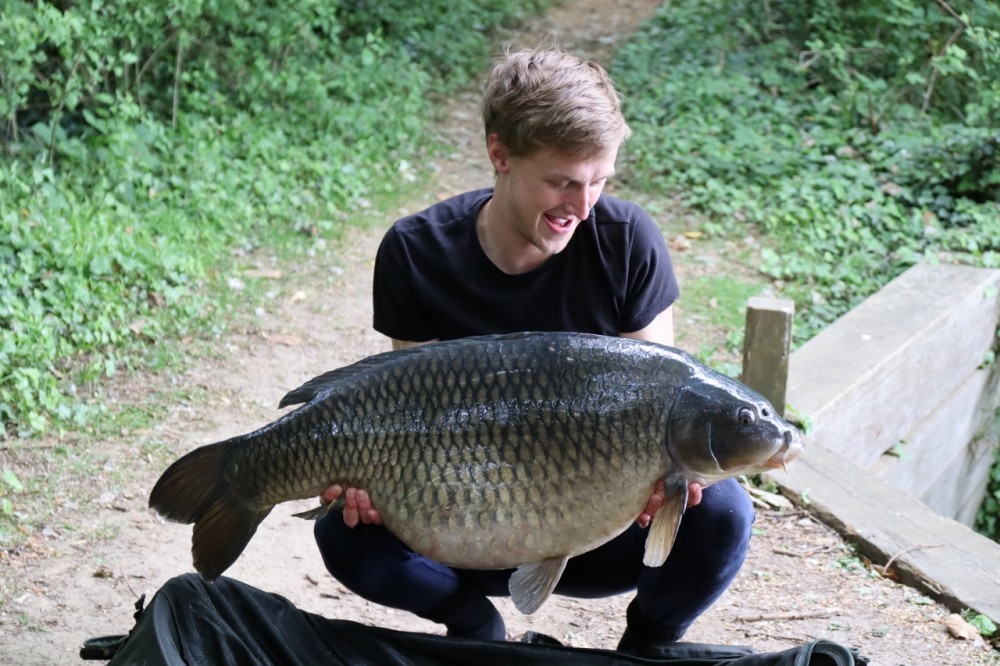 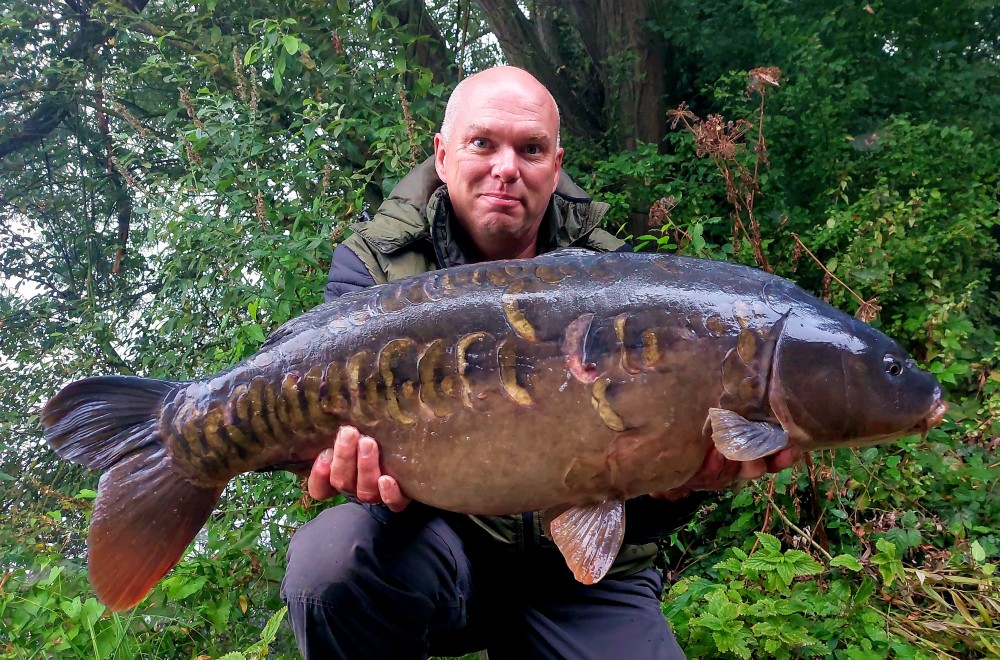 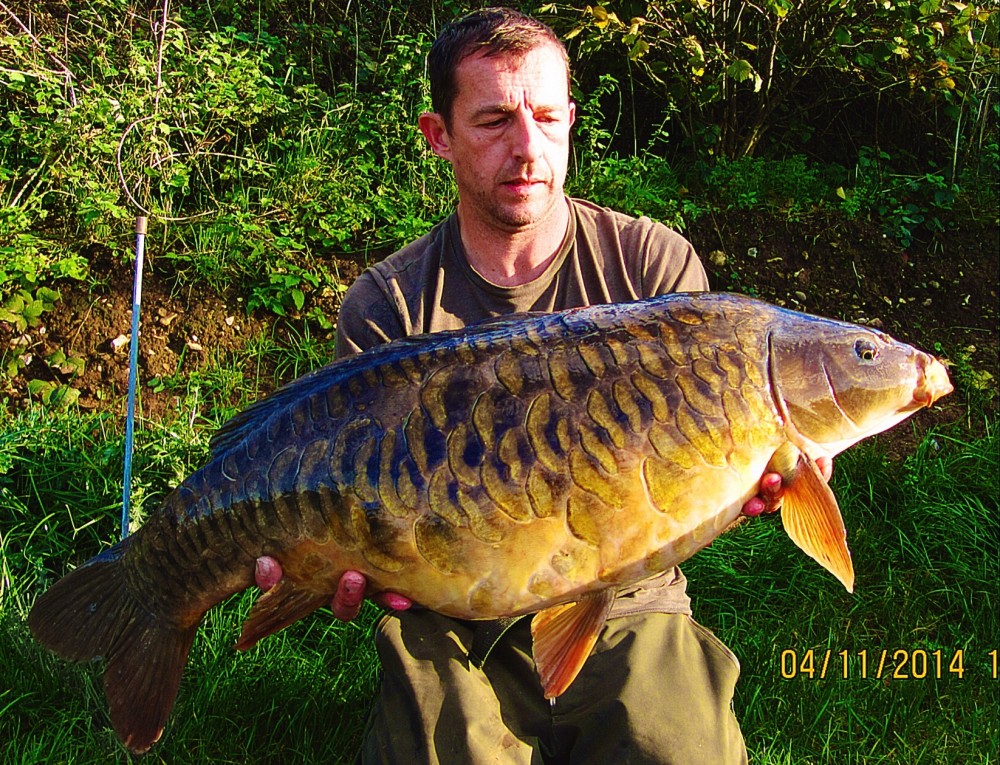 The Abbey Meads project has taken a lot of effort over the last few years. In order to produce Abbey Meads Kent's best syndicate water, we have and will continue to make significant investments.

Lake remedial work is nearly complete, and an ongoing stocking program has resulted in an excellent fishing habitat. In our idea, a mixed fishery with large tench and pike will be developed, but the primary focus will be on carp fishing, of course. In the summer, some grass carp may also assist keep weeds under control. A far higher biomass can be supported in the water, thanks to its incredible mineral content. In addition, we'll be increasing our supply of Tench, Roach, and Rudd, which we've already said above, despite the fact that the demand for carp fishing is growing.

Abbey Meads is destined to become a major fishery, despite its modest membership. With our extensive expertise of fishing and business, as well as huge financial resources, this will eventually become one of the most sought-after tickets in the South East. 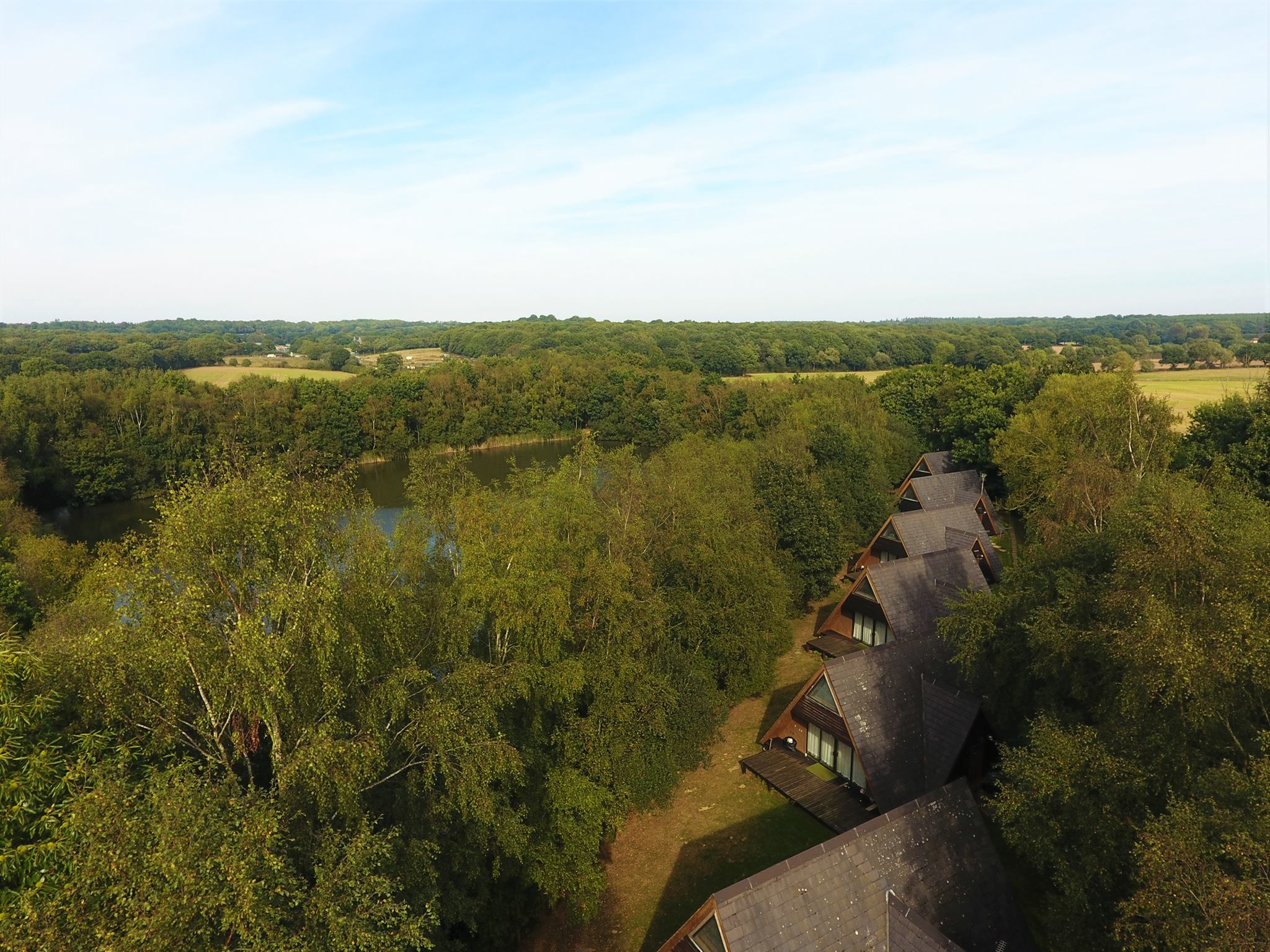 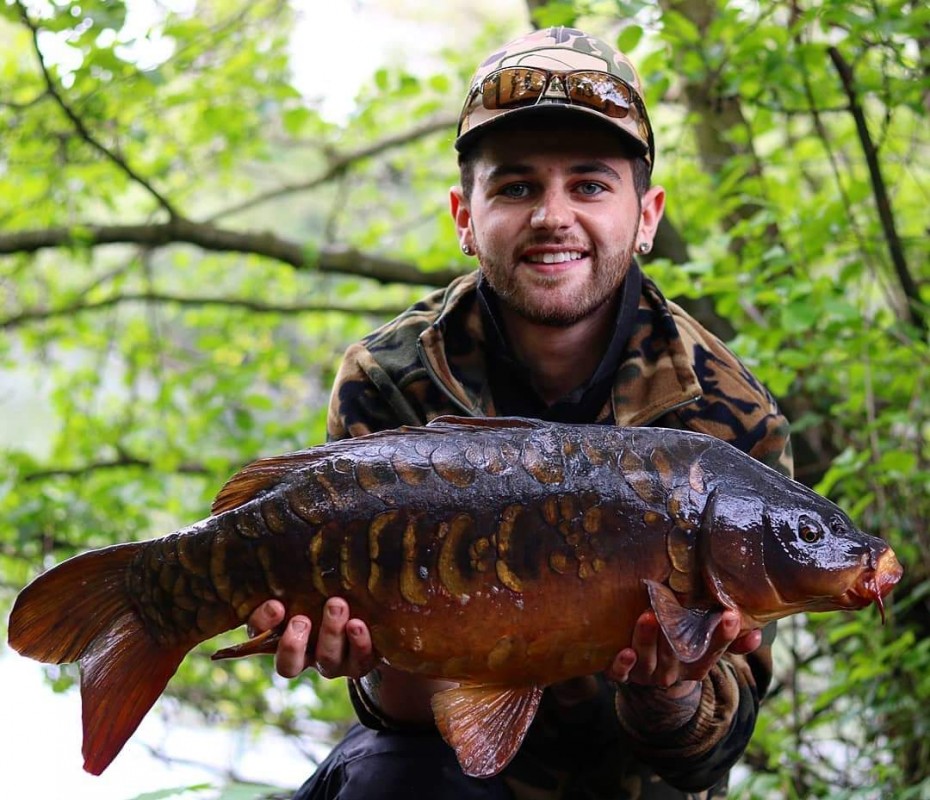 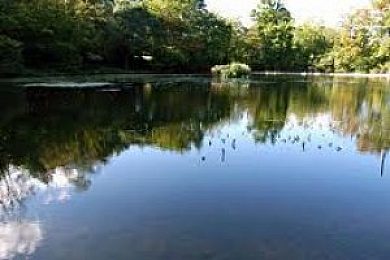 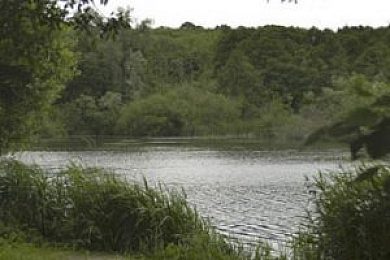 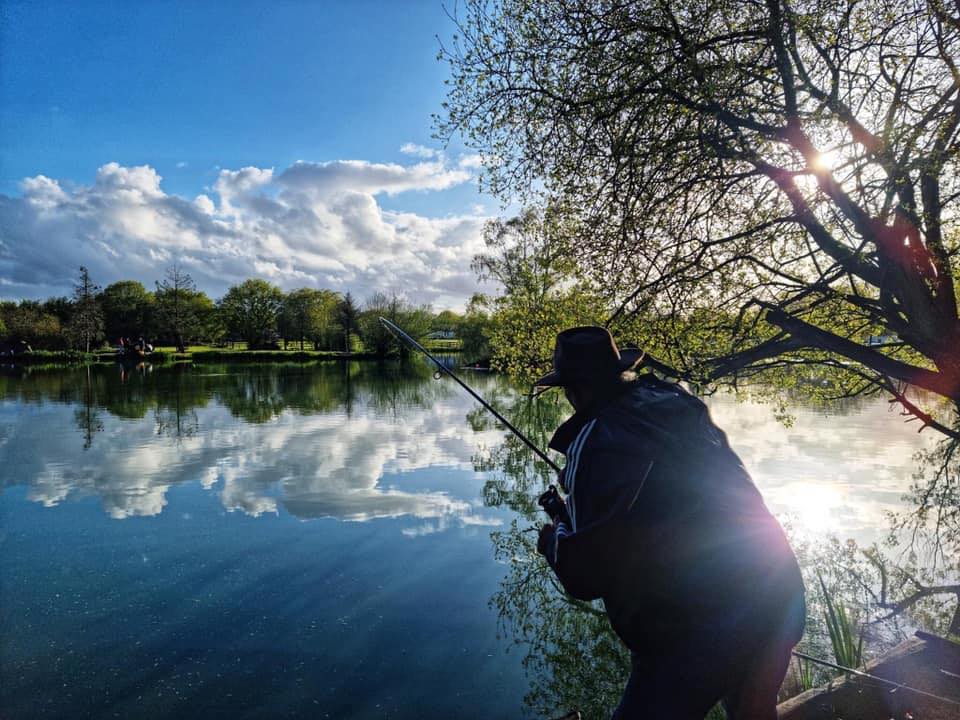 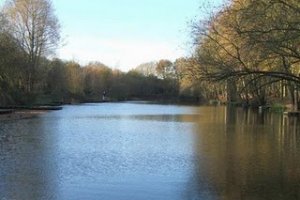