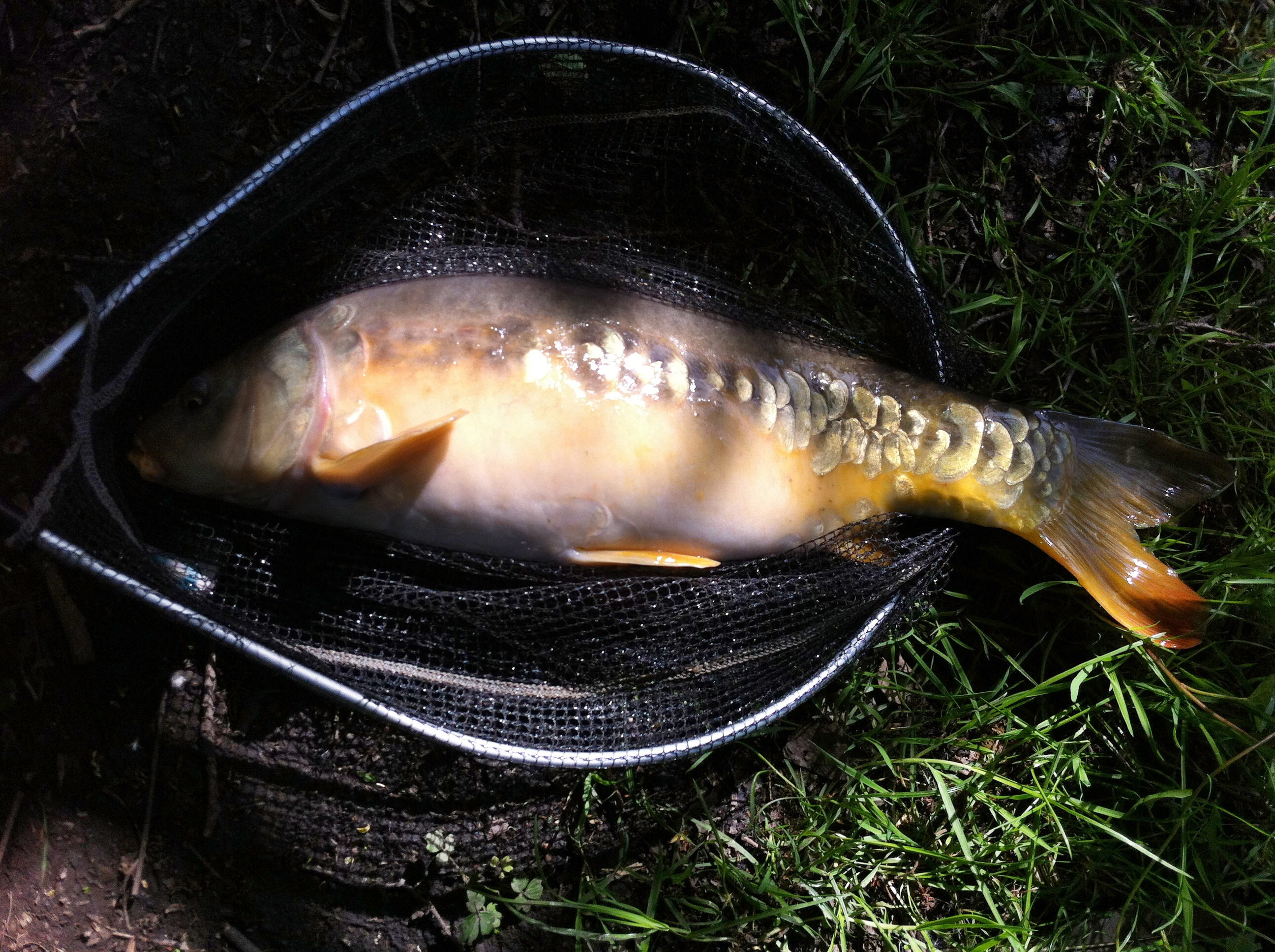 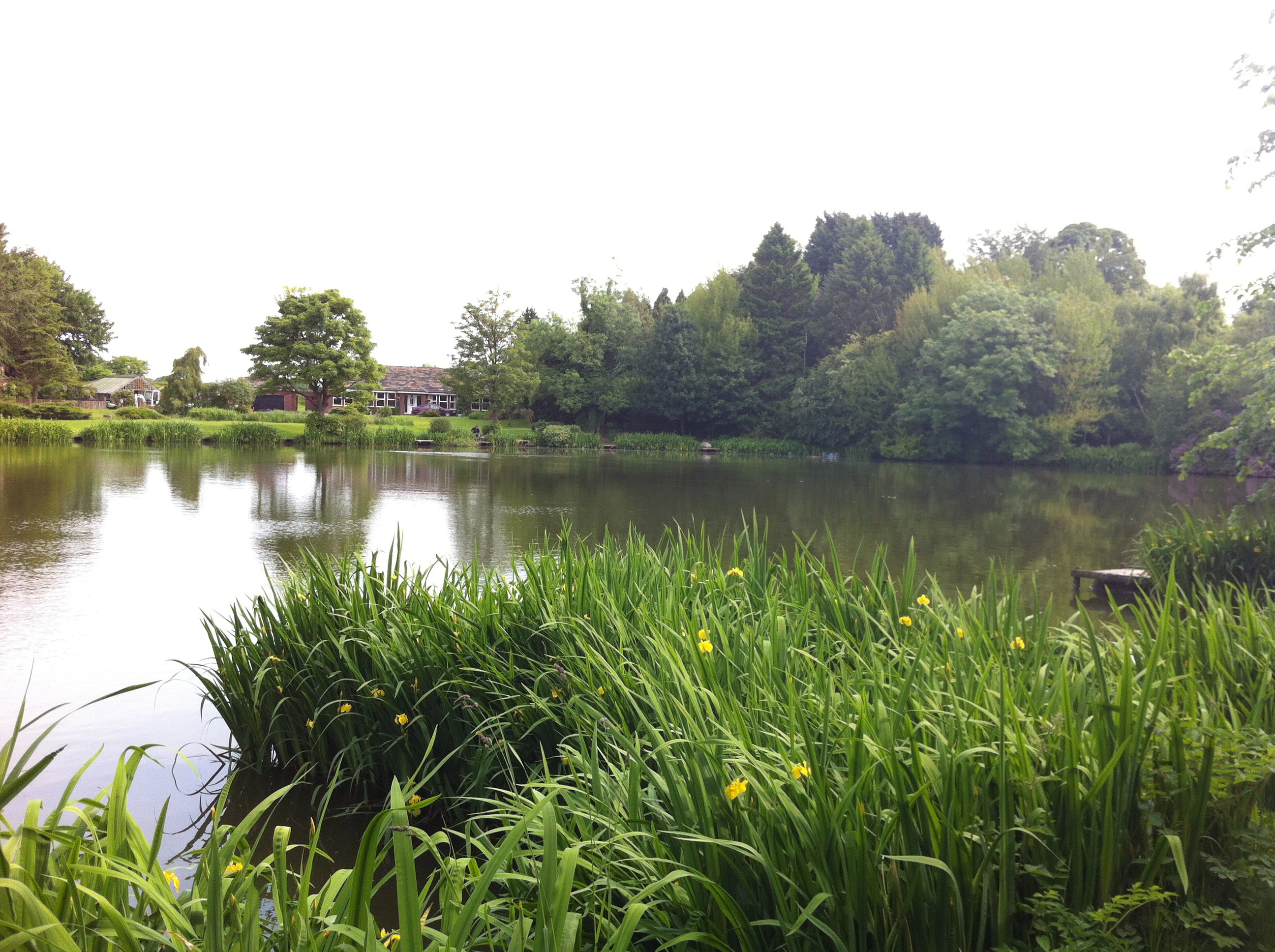 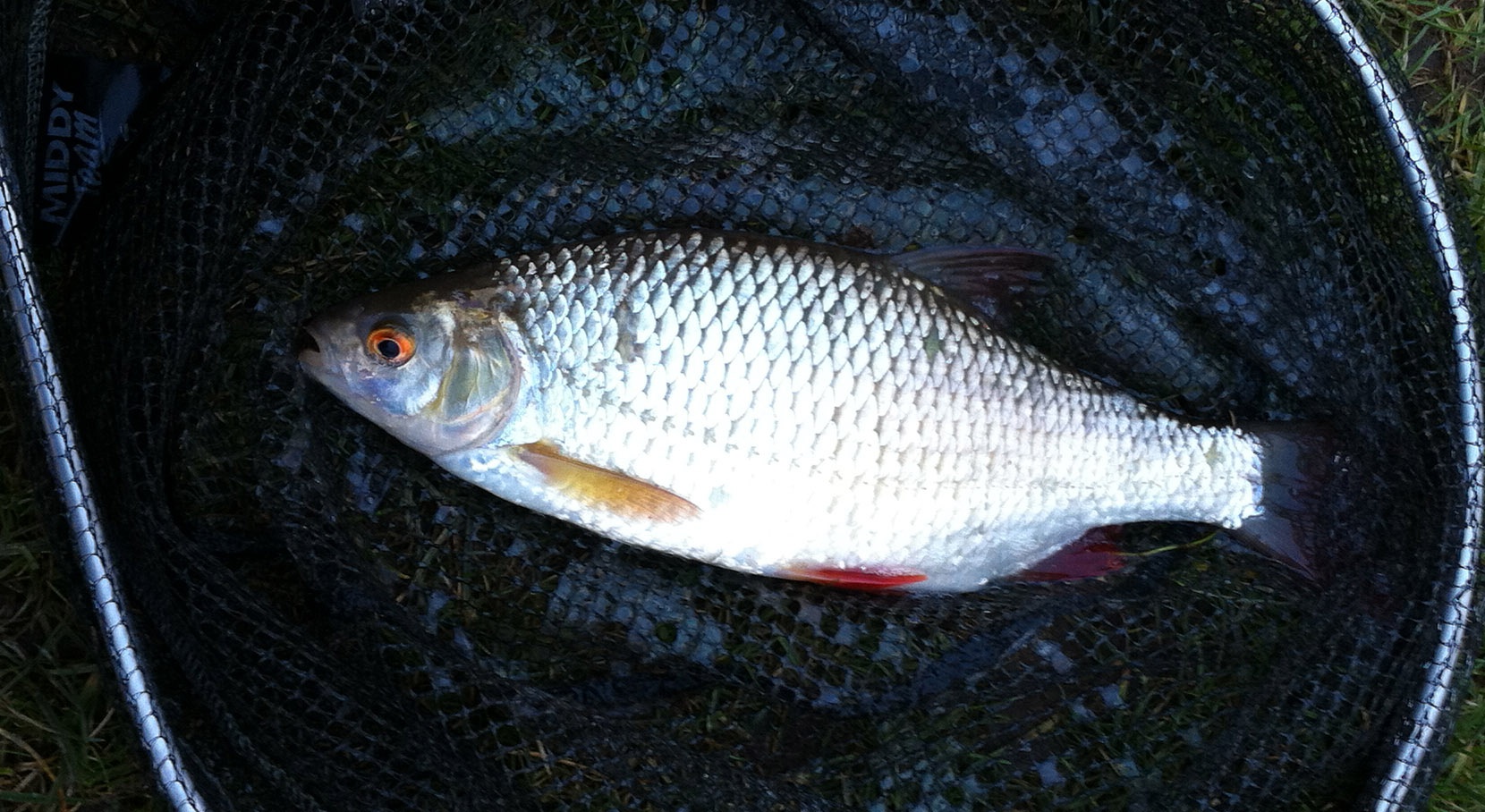 Gawsworth Fisheries is situated in between Macclesfield and Congleton in Cheshire. The fishery caters for all fisherman from pleasure anglers to advanced specimen hunters. There are five lakes on the complex one of them being the Wood Pool which is the jewel of the fishery with it container some specimen carp over 30lb in size. There are also very large Tench which are reaching over 9lb and Barbel over 6lb.

Wall pool is aimed for at leisure fisherman with its large quantities of smaller carp which some of them reaching over 15lb. The lake itself is over 400 years old and it was originally a carp pool for  Gawsworth Hall. There are a number of other species in the lake such as Chub, Barbel, Roach, Perch, and Bream.

Park pool also contains some large carp with the biggest amongst them reaching over 25lb. The pool is also heavily stocked with Crucian carp which will appeal to some match anglers. Coppice Pool is the newest of the lakes with it being built in 2009. The lake is very deep (over 8ft in depth) and is well stocked with carp at 8lbs.

We have 83 fisheries listed within Cheshire.

Can I fish wood pool tomorrow please or is it booking

How much is your day tickets

How much is a day ticket. What time are you open and close What fish do you have 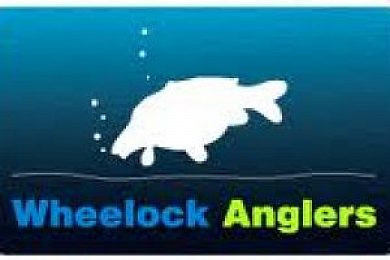 Carp over 20lb Catfish over 45lb Carp to 32lb Tench over 5lb 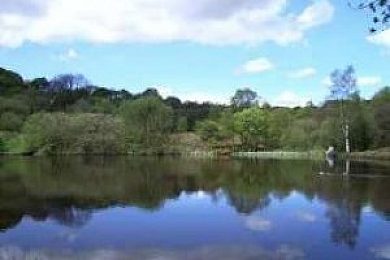