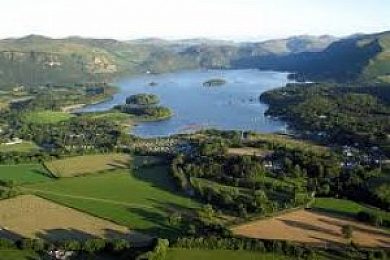 Unlike most of the larger lakes Derwent Water is relatively shallow having an average depth of just under twenty feet. In terms of fish production this gives it a significant advantage and the lake carries a higher biomass than most of its counterparts in the region.
There are trout present, and some large ones at that. It is still worth a go with the fly from a boat, particularly in the early part of the season and during the mayfly hatch in early June. After that the words flogging and dead horses are the first that spring to mind.
Perch and roach are present in large numbers, the perch being abundant and of a good average size with some real specimen fish about. The roach too flourish in this fishery but seldom receive much determined attention.
With all this food about it's hardly surprising that most anglers now target the lake for its pike stock. Pike are numerous and can reach good weights with fish over 20lb caught regularly. 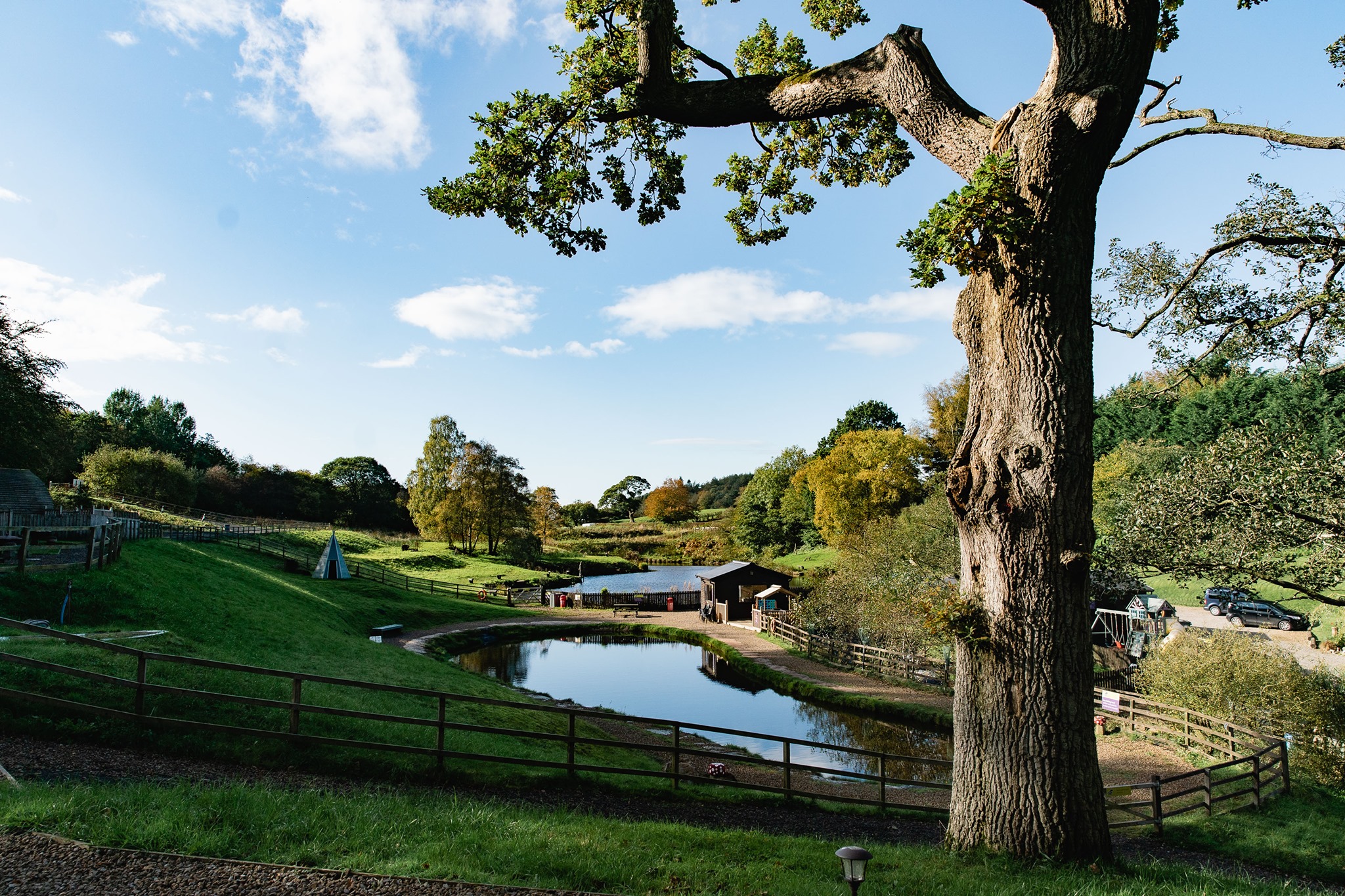 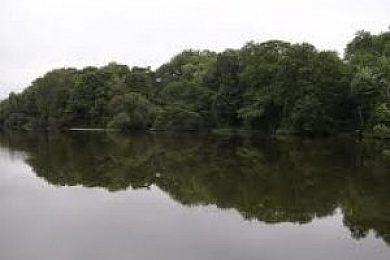 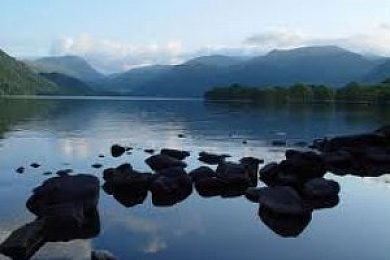 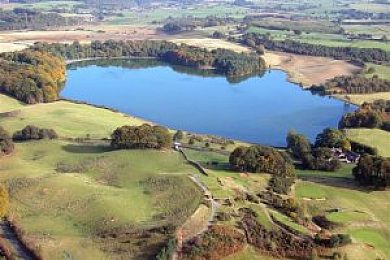 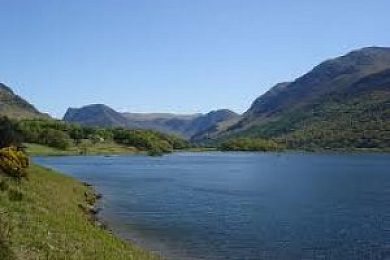 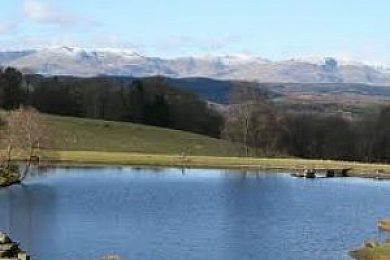