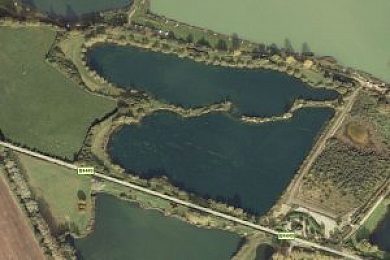 Day Ticket Venue
Two of Linear's original carp lakes
These two waters, which are joined together by a narrow channel, provide some first class fishing and are believed to contain some of the prettiest carp in the country.
Linear estimate the carp stock to be between 700 and 750 fish, with a very high number of these in excess of twenty pounds in weight. There are at least 25 over thirty pounds and the biggest recorded in 2011 was 38.02.
The lake record for a common carp is 39.14, for a mirror it is 43.10 and for a ghost carp it is 25lb. It is Linear's policy to continue with stocking more carp in the future and in 2011 we introduced 200 all at around double figure size - more stocking is planned for 2012.
In addition to the carp, the waters also hold some tremendous fish of other species. In past years there have been pike caught to over 31lb, bream over 15lb, tench to 11lb plus, and roach to 3.15.

We have 28 fisheries listed within Oxfordshire. 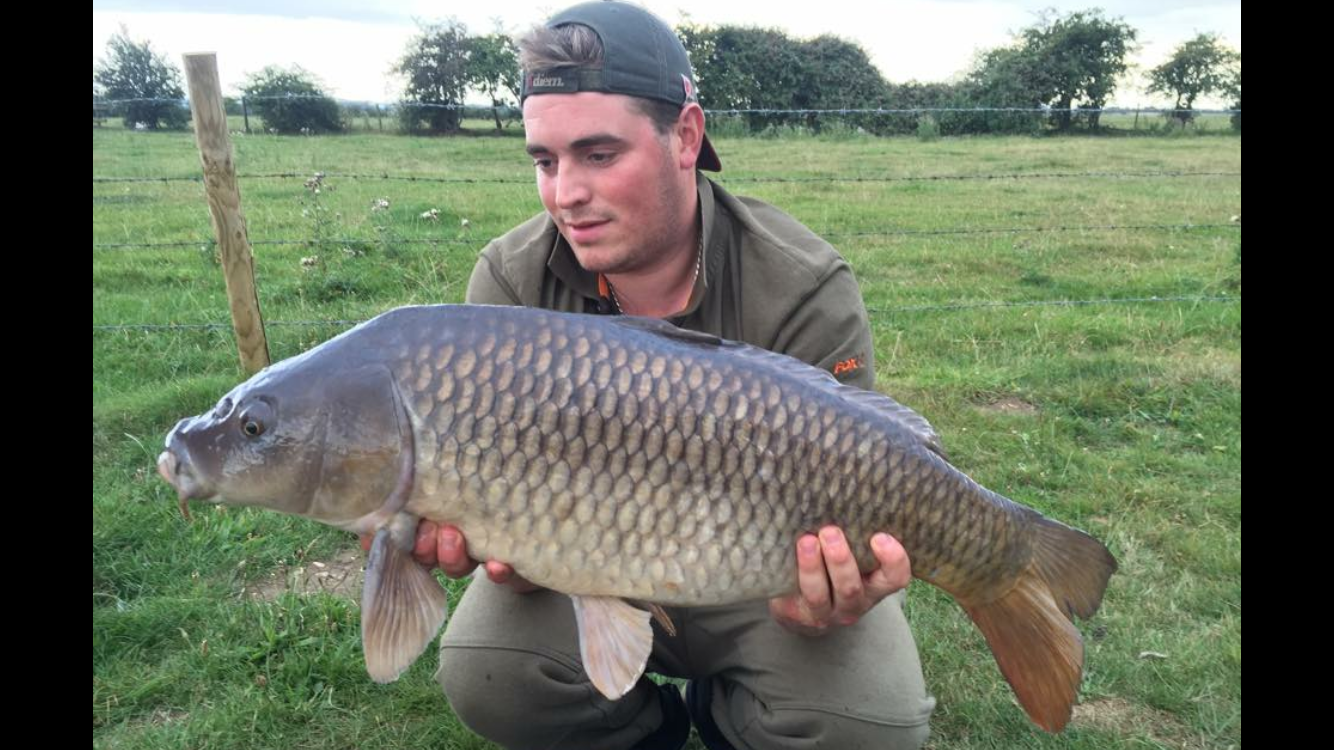 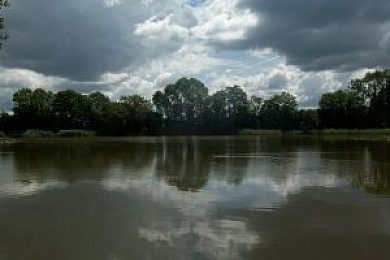 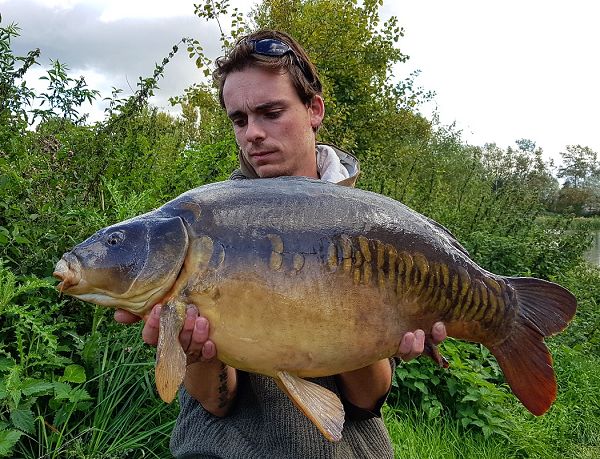 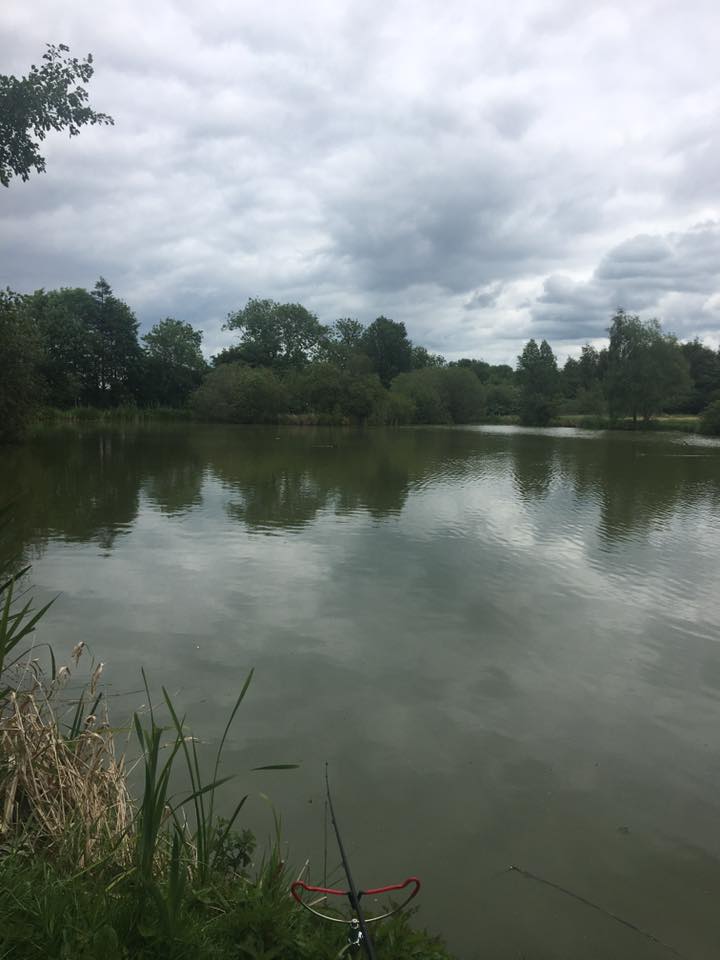 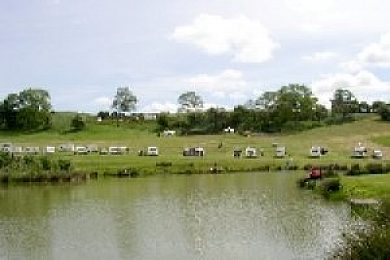