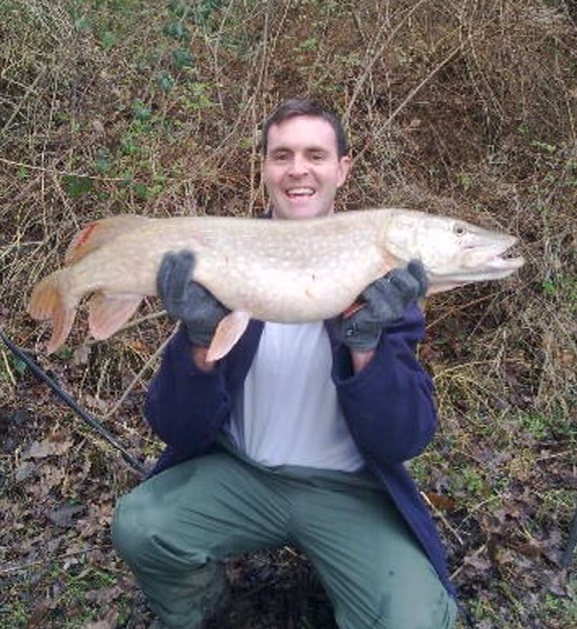 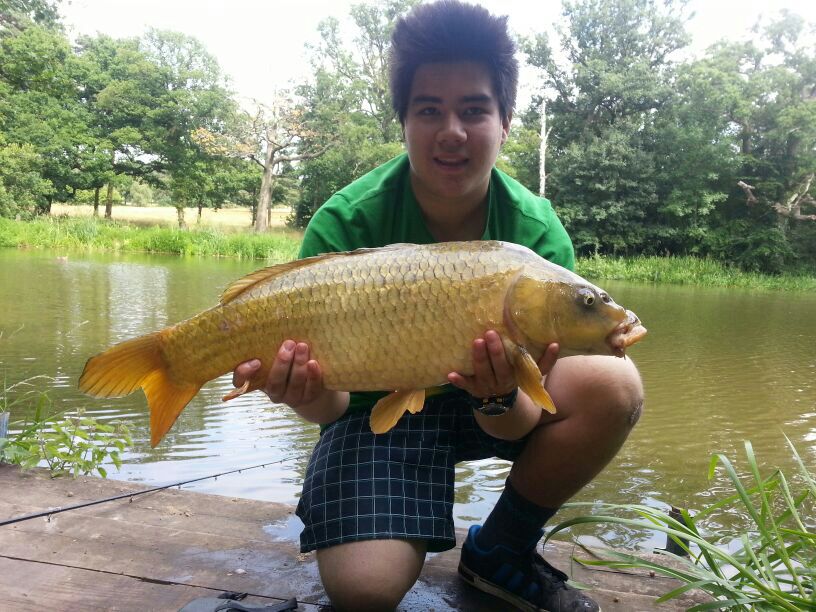 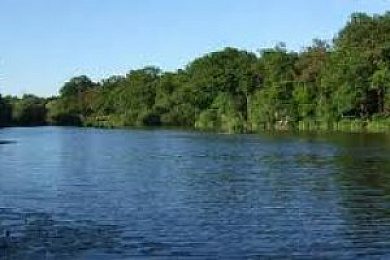 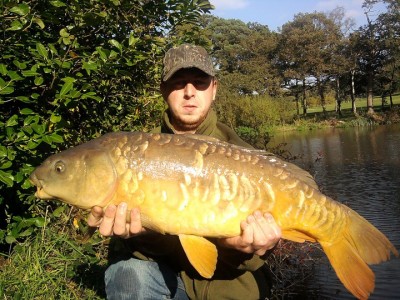 Jack's Lake is the bottom of three lakes that were originally created some time in the 1880s as estate lakes for Squire Charles Jack, who owned Beech Hill House, although it is thought there has been some form of lake since the late seventeenth century. Today, the top two lakes are inaccessible and along with the house, are part of Hadley Wood Golf Club.
The lake now provides 44 pegs, 27 of which are fishable on a day ticket, the remainder being available only to club members. The main species are carp (to 26lb), bream (to 7lb), and roach. There are also tench (6lb), chub (4lb), pike (14lb), rudd, gudgeon and very occasional eels and barbel. Matches are generally won with over 10lbs, but pleasure sessions usually produce much higher weights of mixed fish and those targeting carp generally have multiple catches.

We have 39 fisheries listed within Hertfordshire.