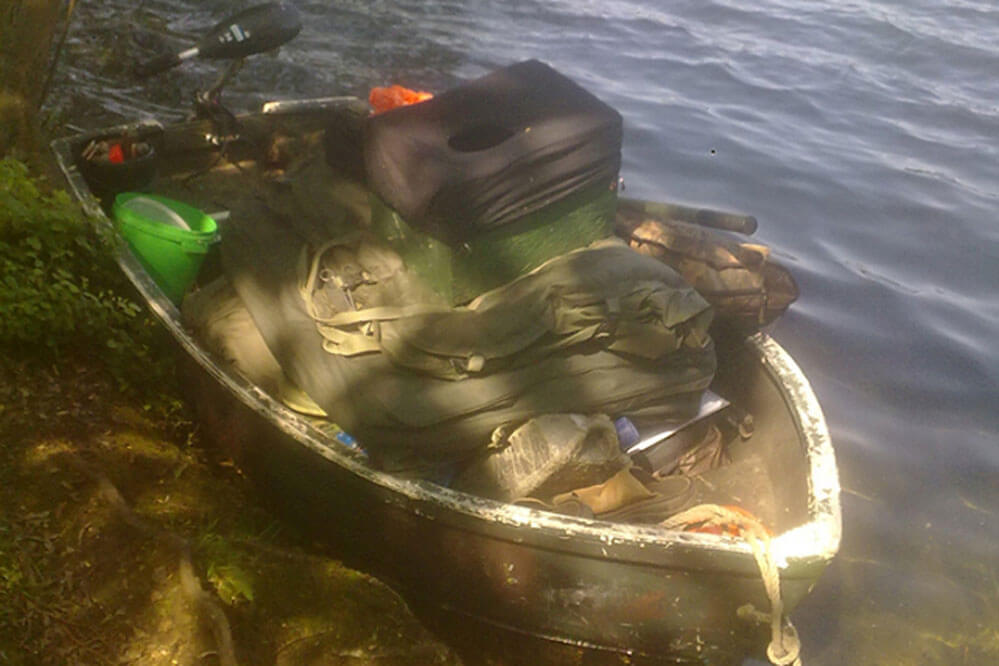 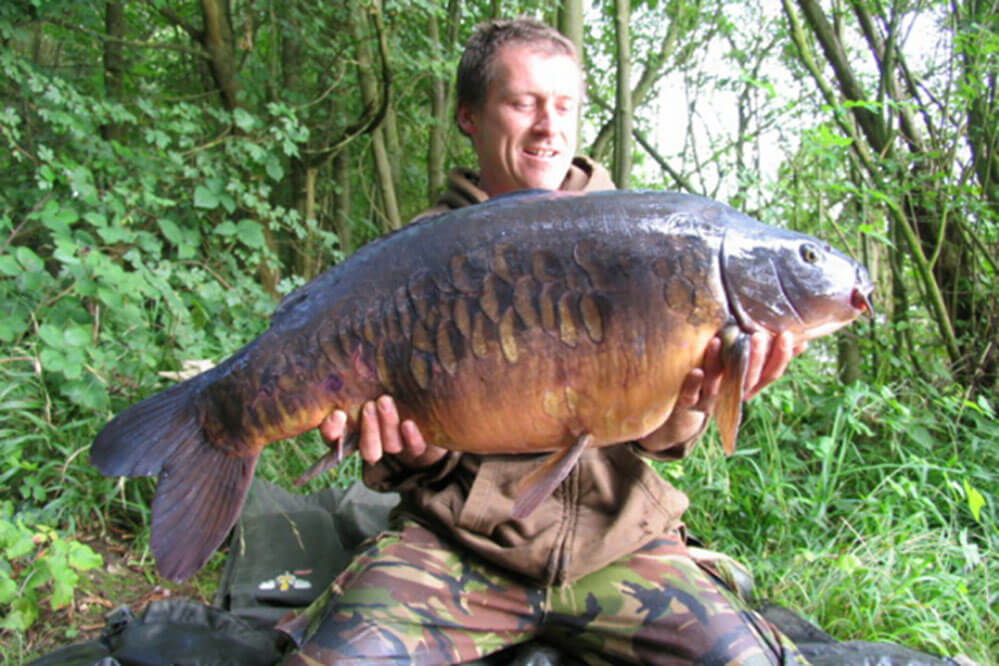 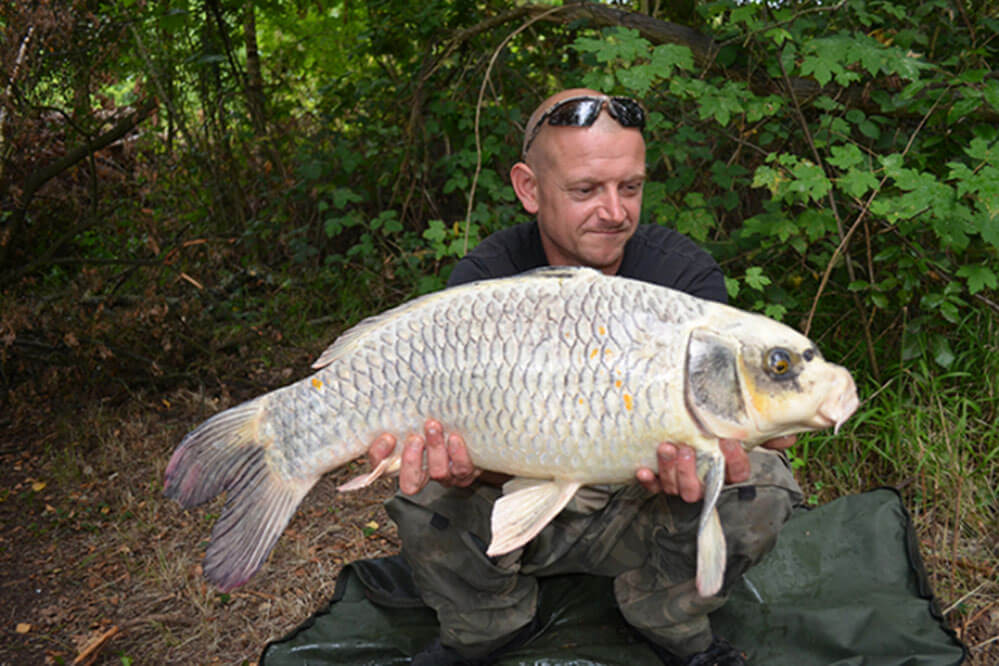 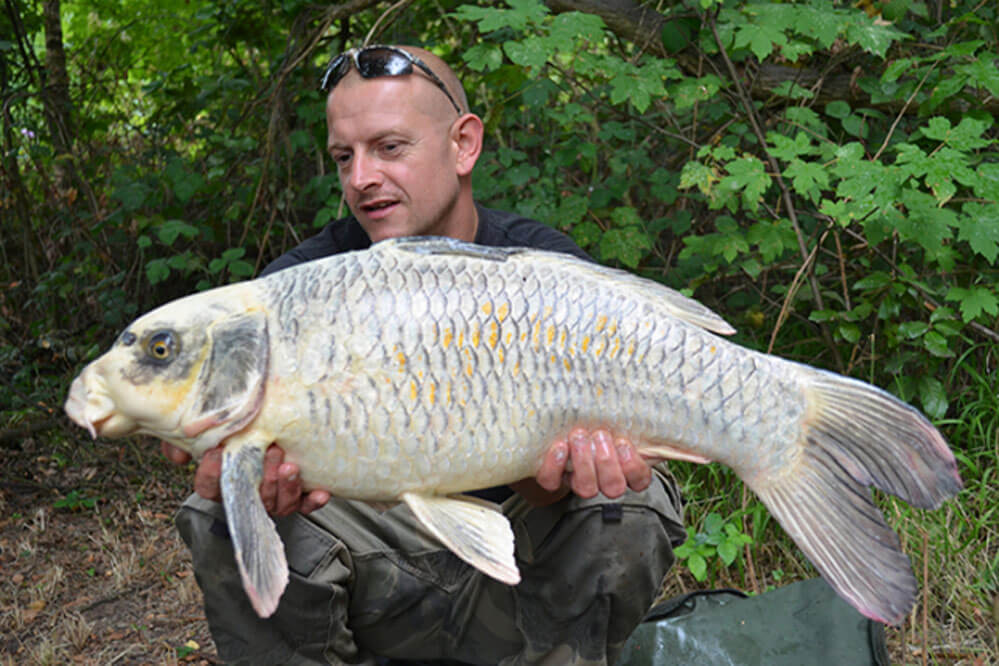 W1 Nature Reserve is one of Britain’s most historic carp fisheries. Nestled near the village of Wraysbury in Surrey, a short 30 minute drive from London, the crystal waters of its lake provide a dream environment for superb colonies of common and mirror carp, perch, pike, tench, bream and eel. W1’s glittering history suggests big rewards for your time and patience. Wraysbury 1 is also home to Carp Team England and hosts many large events such as the World Carp Classic qualifier and BCAC finals throughout the course of the season.W1 holds legendary status in the angling world and by the 1980’s and 1990’s was serving up a succession of huge carp weighing from 40lb to a massive 56lb+. Since the 1960’s, the water has seen many a record-breaking carp landed. Most celebrated was the 1996 capture of long-term resident Mary at a whopping British record of 56lb 6oz.Along with other iconic specimens such as Mallin’s and The Pug, monster Mary is indelibly linked with this magical water – turning it from an ordinary lake into the stuff of angling legend. W1 has over 14 different 40Ibs fish including ‘King Fungus’ at an enormous 47Ibs 12oz. Is the best still to come? Learn more about the origins and great angling moments of W1.

We have 31 fisheries listed within Berkshire. 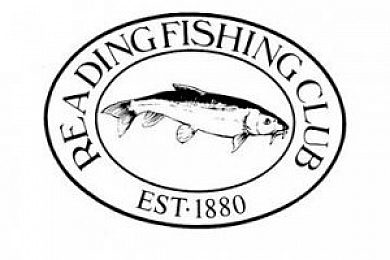 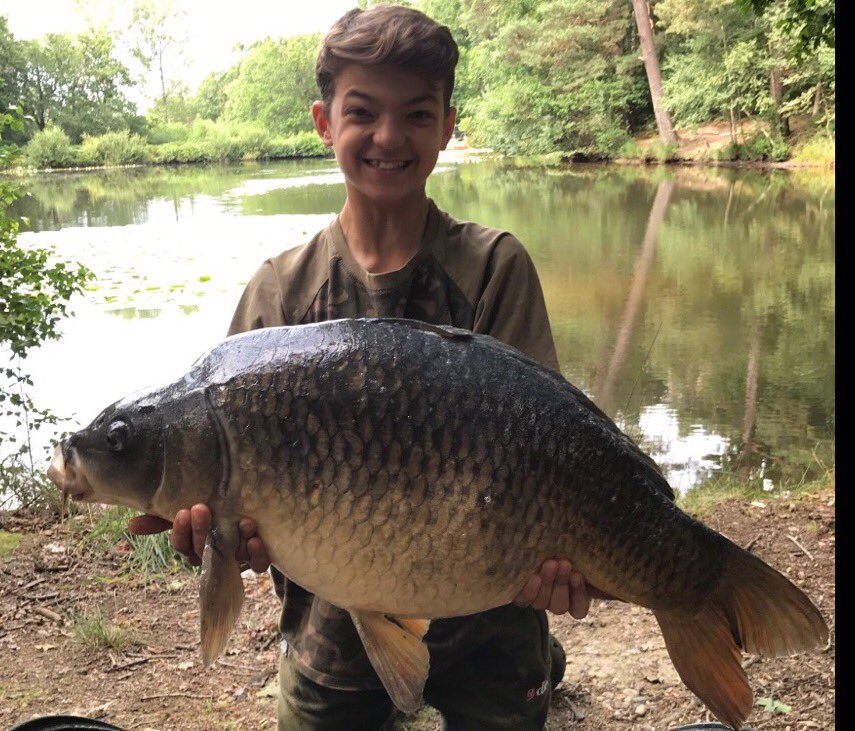 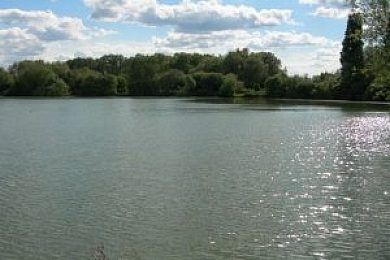 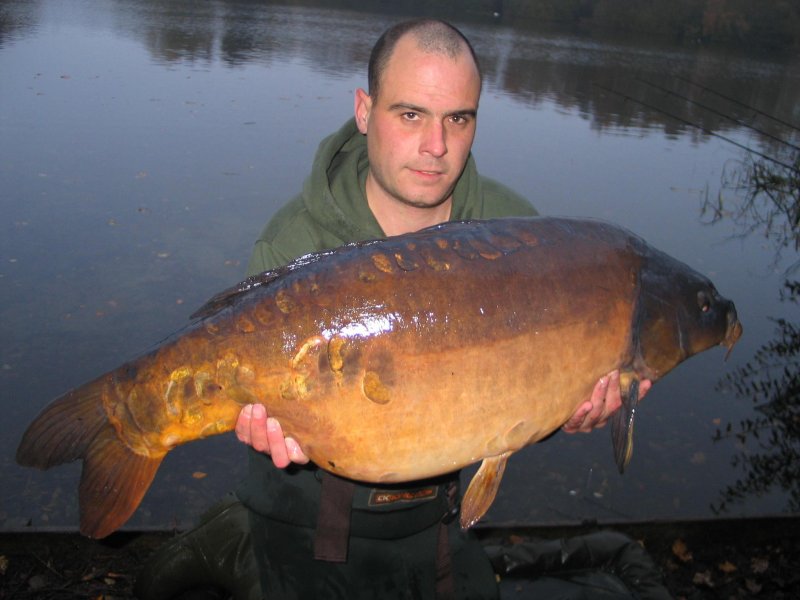 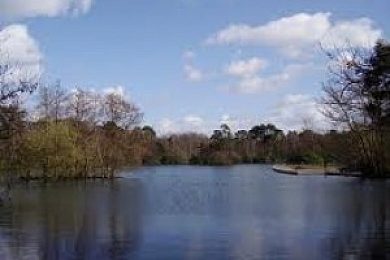