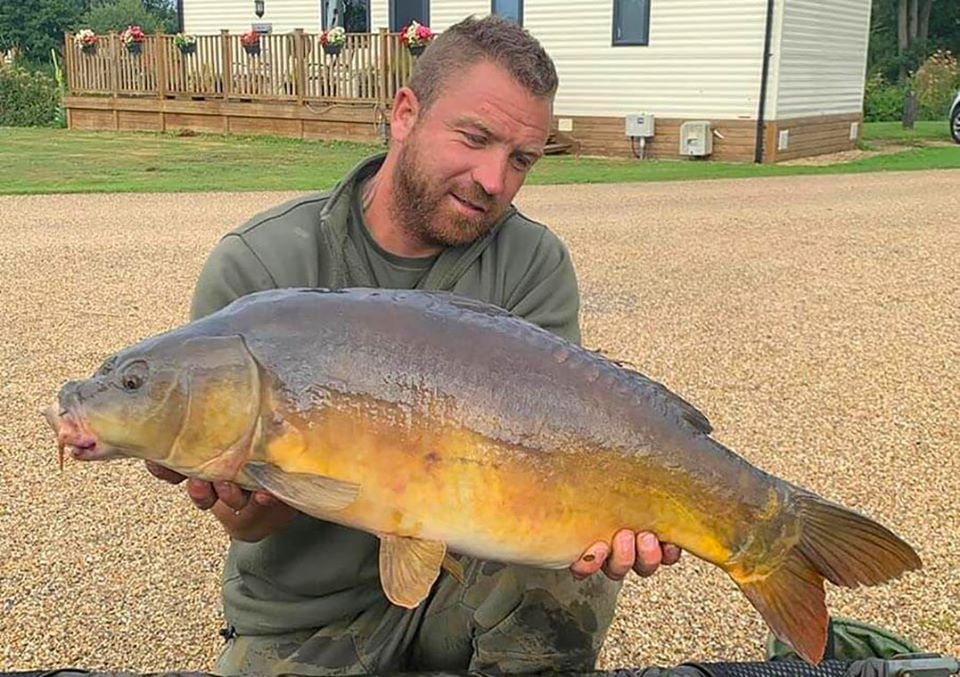 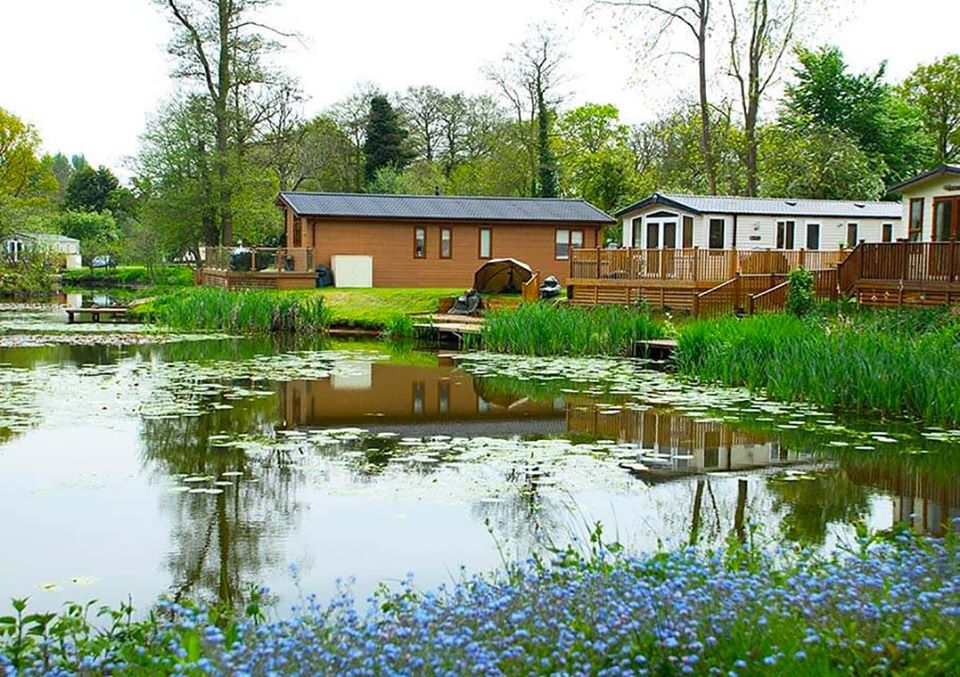 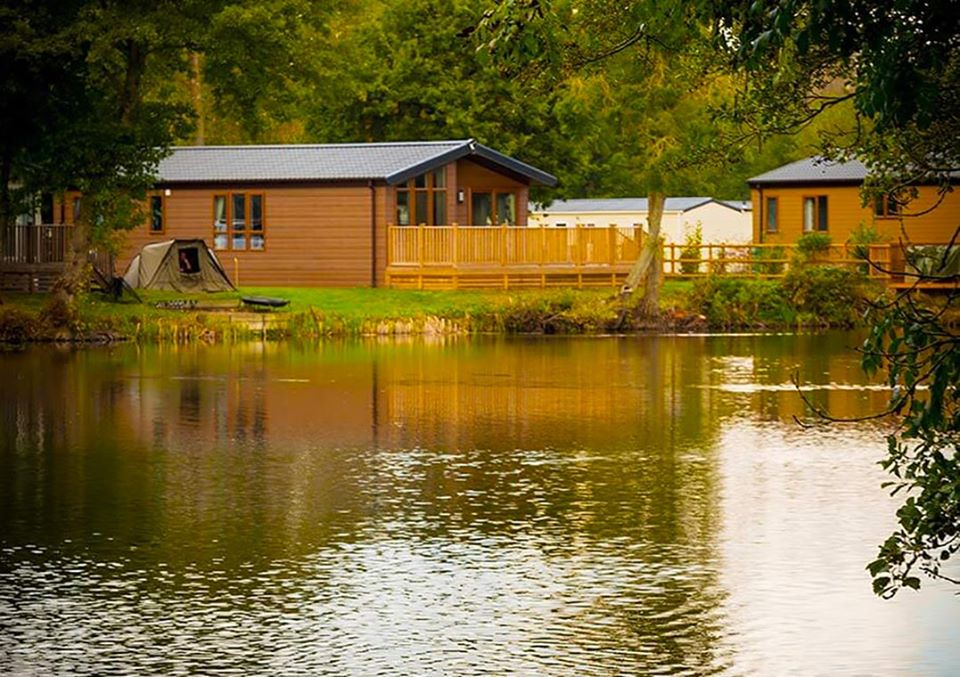 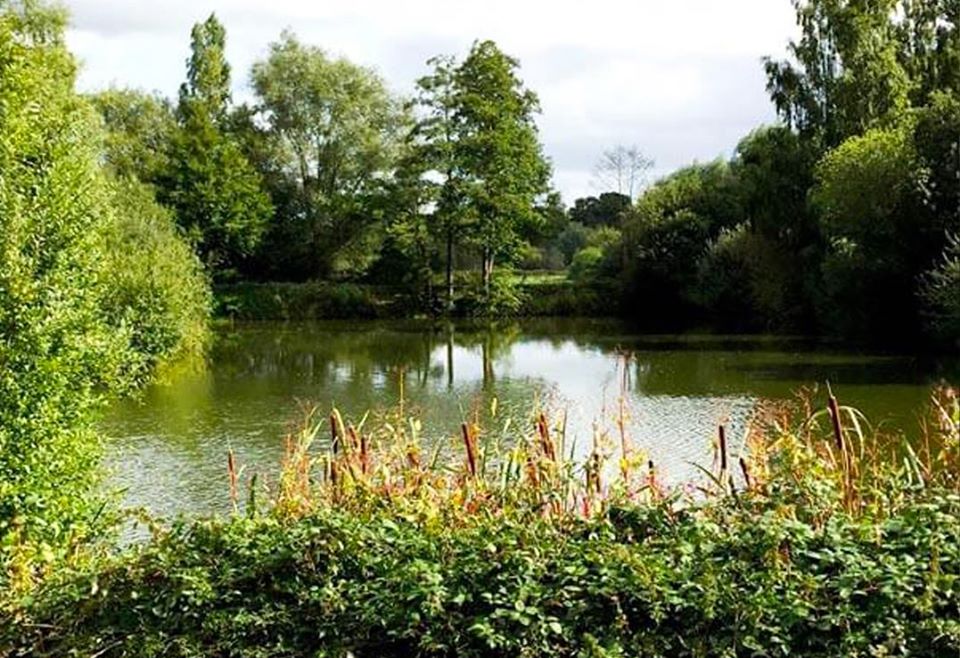 Nine of the park's twelve lakes are reserved for holiday home owners alone, with each swim allocated for the exclusive use of the respective lodge or caravan owner. Heartsmere and Kingfisher Pool are both Day Ticket Lakes, while Marsh Lake includes a combination of Day Ticket and designated owner swims.

Seven holiday homes are located on a tree-lined lake. Ash Tree Lake offers depths of up to 12 feet, an excellent variety of quality species such as tench, bream, and Crucian Carp, and a massive head of carp weighing from 6 to 18 pounds.

There are twenty-two holiday homes on a two-acre lake. A nice mixed fishery lake with a 5 pound Crucian Carp and a massive head of carp to over 20 pounds.

Despite being a mixed fishery, this three-acre lake, which has thirteen lodges on its west bank, houses the park's largest head of 25lb plus carp, with twelve of them weighing between 30lb and 38lb.

This two-acre lake is unquestionably the most renowned in the park, with six lodges on the west bank. A large number of giant tench, Crucian carp, and mirror carp are being caught at an average weight of 18 lb, supplementing a large head of 20 lb carp up to 31 lb.

This two-acre lake, which receives two channels from Dragonfly Lake, benefits from the above-mentioned stock. On this lake, there are seven vacation homes, two of which have big plots set back from the lake's edge.

A mixed fishery with carp weighing up to 24 pounds. It's a classic early morning Tench, bubbling Mr. Crabtree lake, with eight lakeside caravan sites each with lily-surrounded swimming.

Six caravan plots on the north shore and two approved swims from the little point on the east bank make up this three-acre lake. All types of fish may be caught here, but it's perhaps most known for its large population of carp up to 32 pounds, many of which are wily, elderly, scaly carp. Mirrors 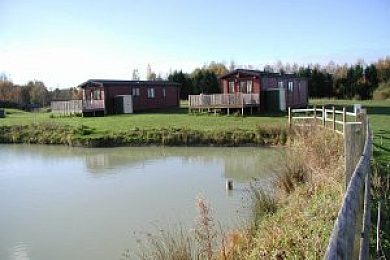 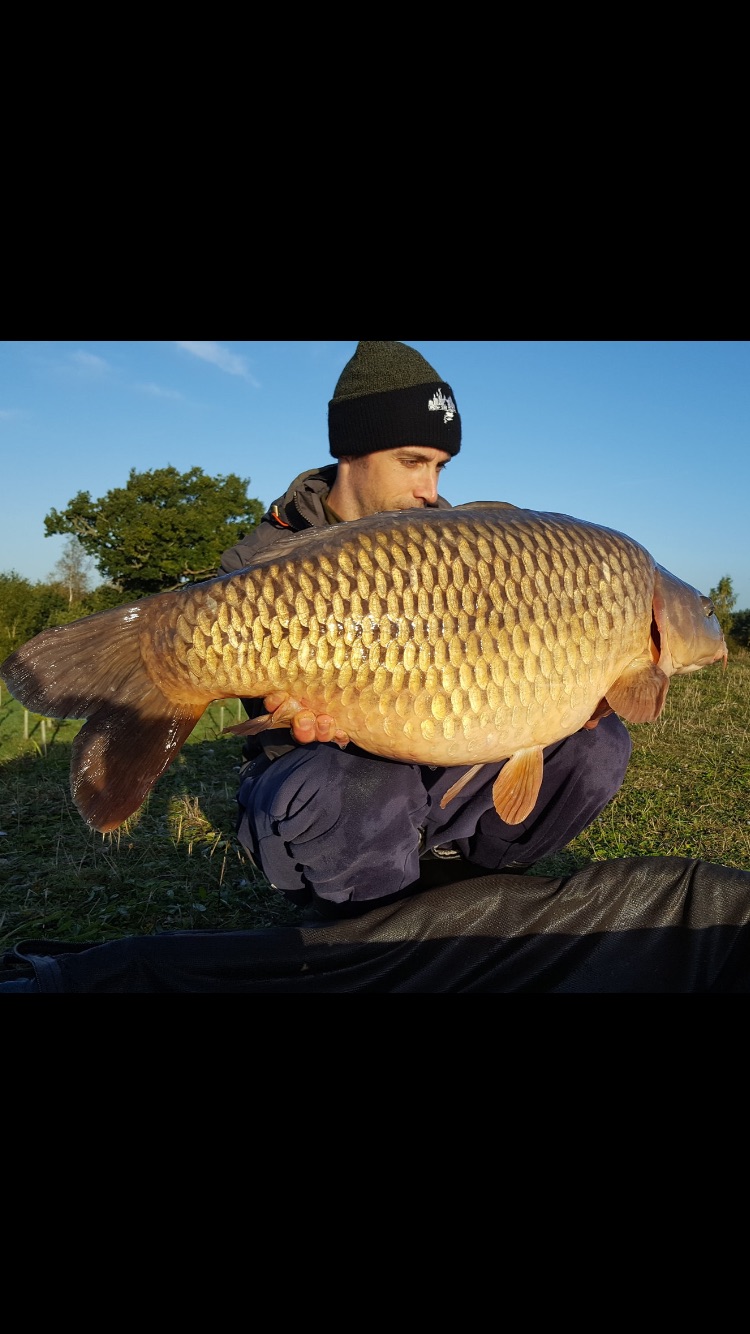 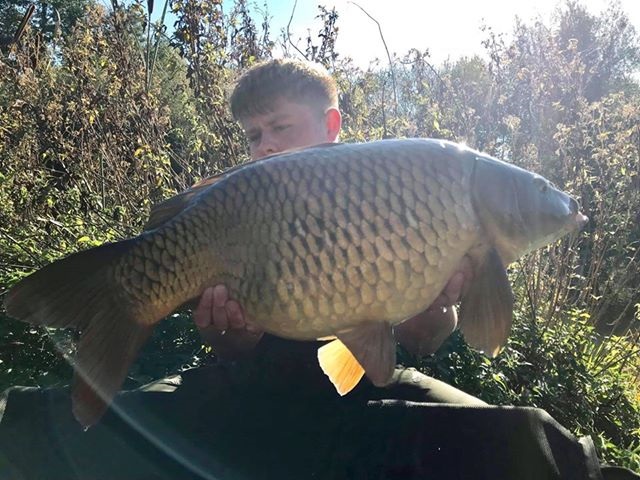 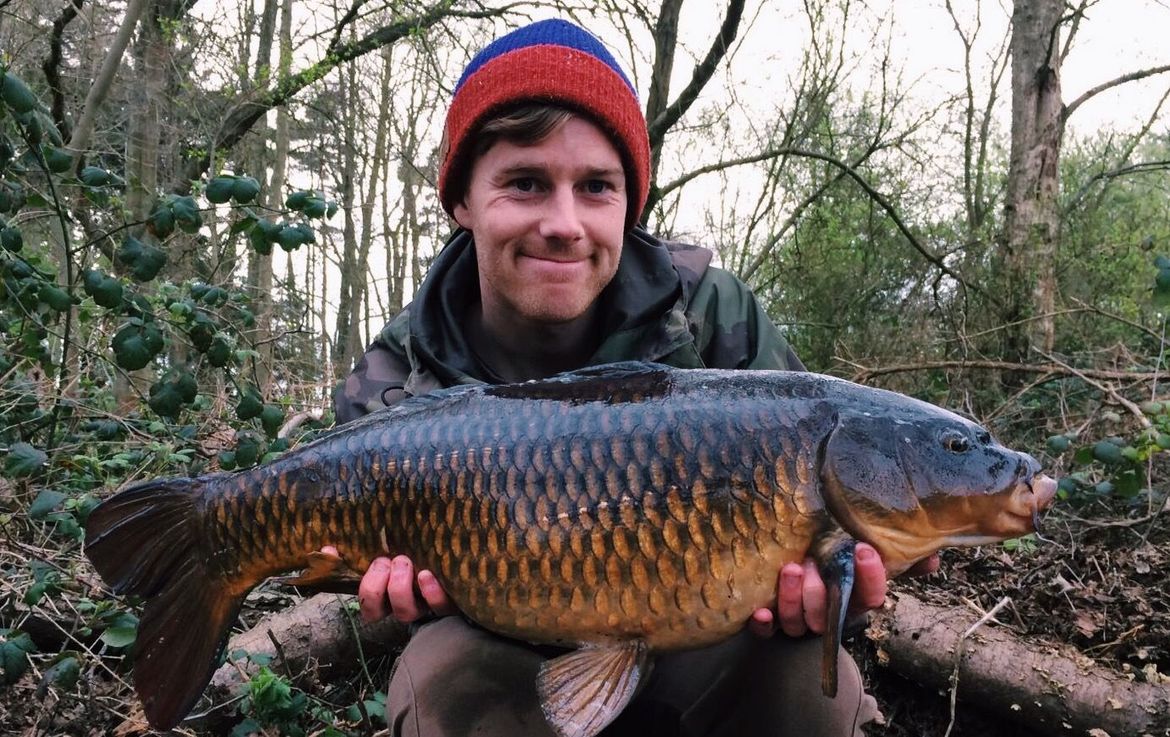 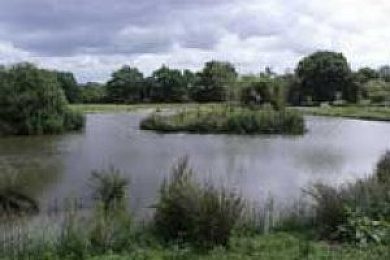 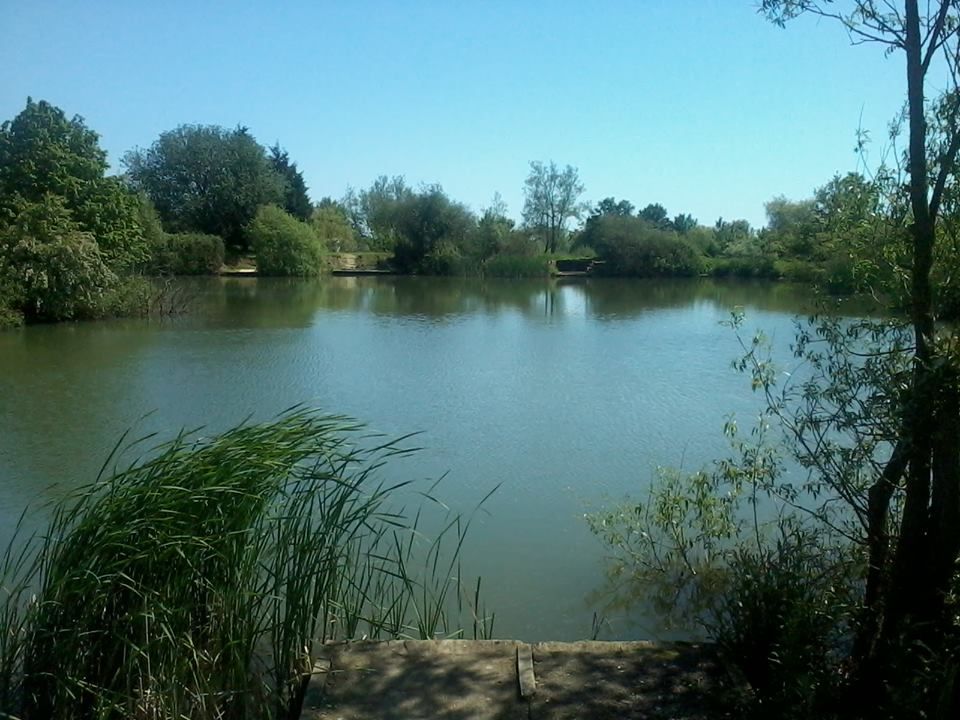